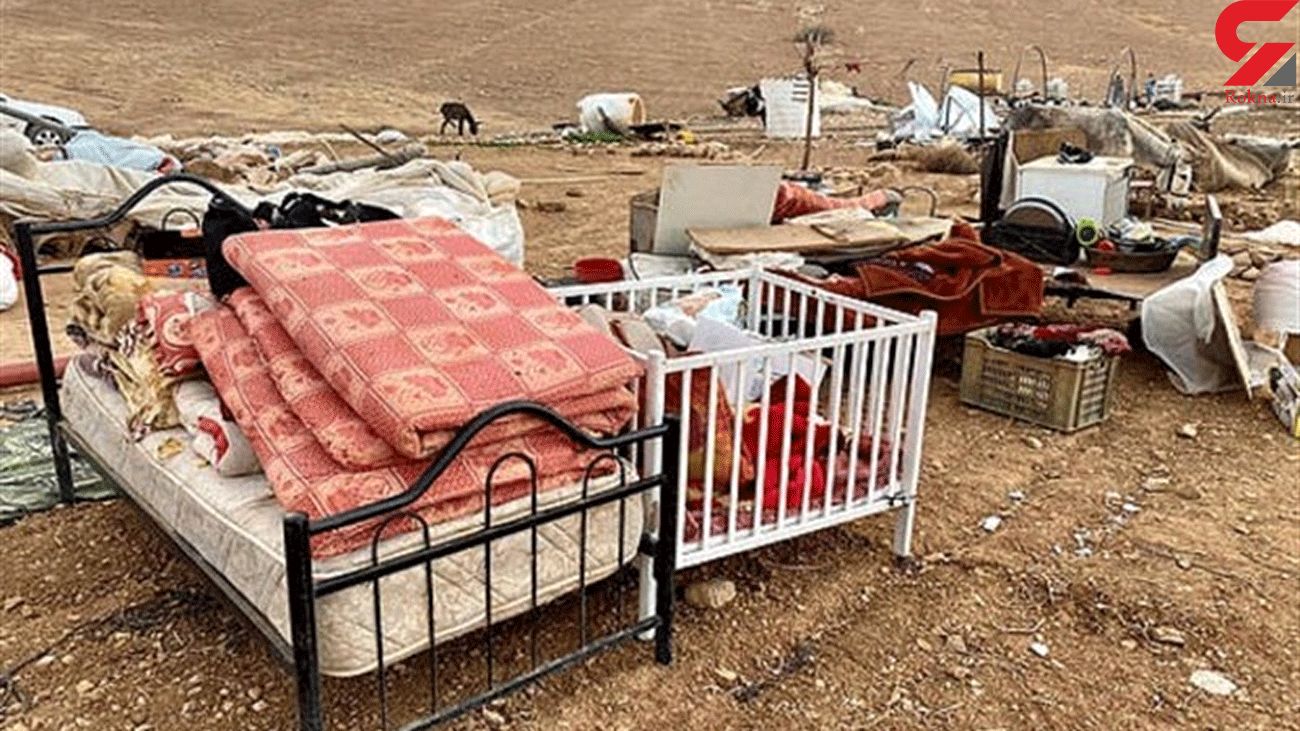 In remarks on Friday, Hossein Amir Abdollahian denounced the Zionist regime’s silent policy of occupying cities and villages in the West Bank as a violation of international laws and resolutions and a blatant act of aggression.

He also slammed the recent demolition of a Palestinian village that has left scores of people homeless as forced displacement that marks another anti-human crime committed by the Zionists.

The Arab countries that have formed a friendship with the Israeli regime are accomplices in the new anti-human crime, Amir Abdollahian said, warning that the Palestinian resistance and Islamic community will undoubtedly liberate all occupied territories from Zionist occupation.

He called on the parliaments of Muslim countries, non-governmental and international organizations, and supporters of Palestine to condemn the Israeli atrocity.

It was part of the largest forced displacement carried out by Israel in years, according to the UN's Office for the Coordination of Humanitarian Affairs (OCHA).

The action in a small settlement in the Jordan Valley known as Khirbet Humsa was filmed by the UN agency, CBS News reported.

The images showed beds, cribs and other family belongings left on the dusty ground of the village.

“Humanitarian agencies visited the community and recorded 76 demolished structures, more than in any other single demolition in the past decade”, said Yvonne Helle, the Humanitarian Coordinator at the UN agency, adding that the destroyed properties included homes, bathrooms and solar panel arrays that were essential to the community.