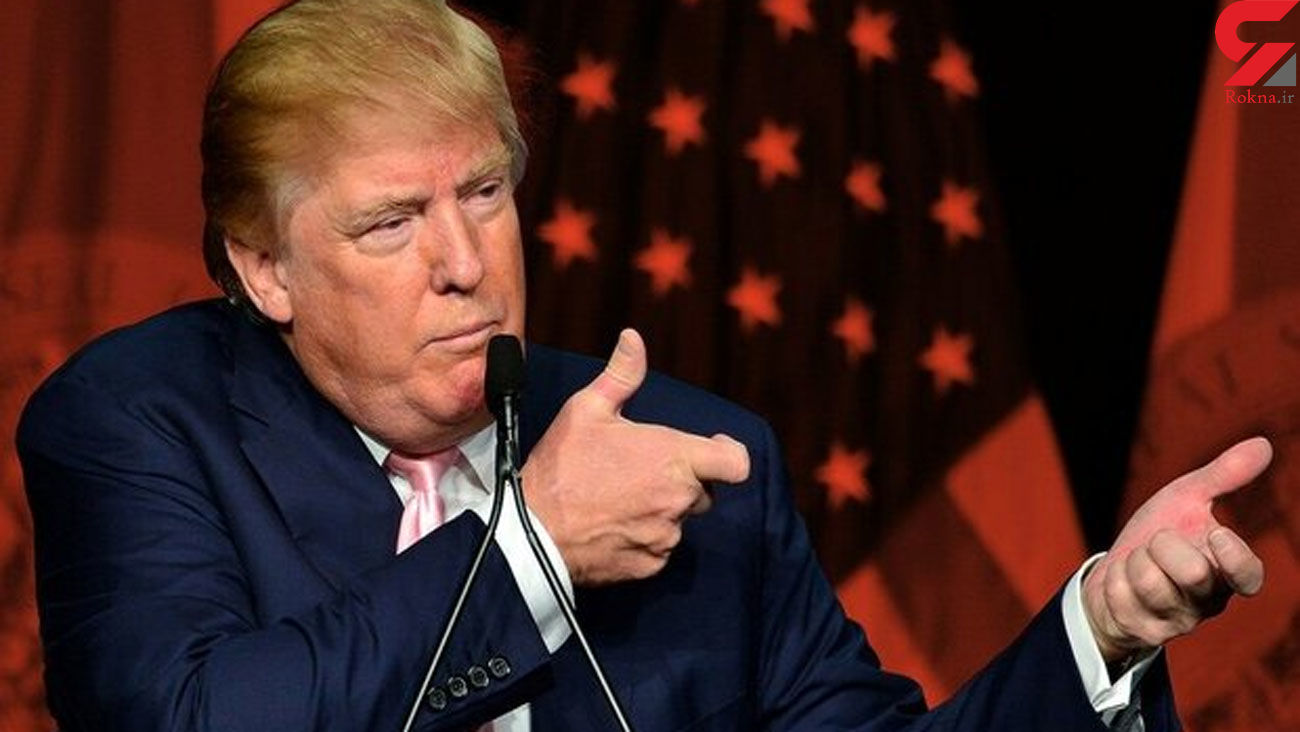 “A range of senior advisers dissuaded the president from moving ahead with a military strike,” The New York Times reported Monday as the president was still refusing to accept the outcome of the 2020 presidential election.

Vice president Mike Pence, Secretary of State Mike Pompeo and others reportedly told the outgoing president that such action could spiral out of control, Press TV reported.

White House officials have not yet responded to the report.

The Times report further read:  “A strike on Iran may not play well to his base, which is largely opposed to a deeper American conflict in the Middle East, but it could poison relations with Tehran so that it would be much harder for President-elect Joseph R. Biden Jr. to revive the 2015 Iran nuclear accord, as he has promised to do.”

Iran has always maintained that its nuclear program is peaceful.

Trump has unilaterally withdrawn Washington from the internationally back nuclear deal with Tehran and reimposed sanctions.

The Islamic Republic has asserted that it stands ready to defend its interests in the face of any US aggression.