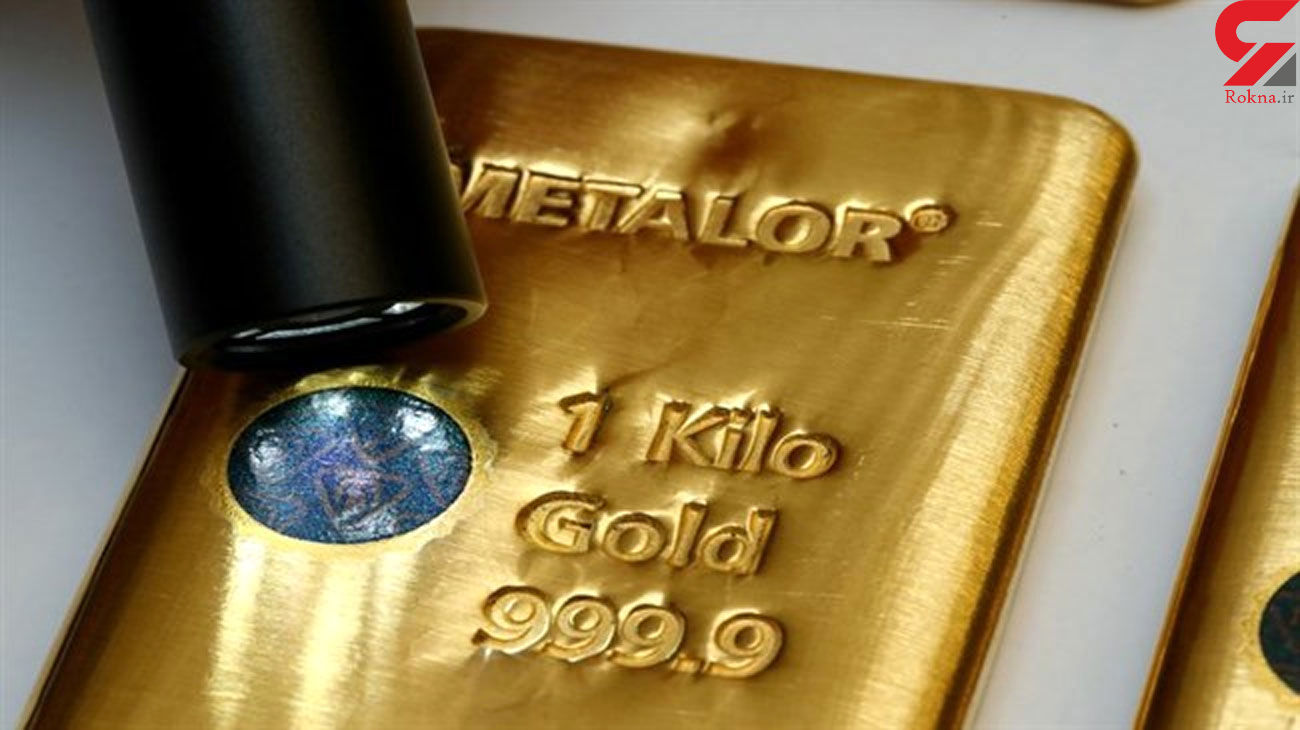 The dollar index was down 0.2% making bullion cheaper for holders of other currencies.

The US coronavirus cases crossed the 11-million mark on Sunday, while President-elect Joe Biden's top advisers called for urgent action to address the crisis.

"Central banks are going to keep the markets flushed enough to bridge this gap between now and the vaccine."

Germany's Economy Minister Peter Altmaier said the country should brace for another 4-5 months of severe measures to halt the outbreak.

US Federal Reserve Chairman Jerome Powell repeated last week his view that more action from the central bank and Congress, in the form of further fiscal stimulus, would likely be needed.

Gold, which tends to benefit from stimulus measures from central banks as it is considered a hedge against inflation and currency debasement, has soared gold 25% higher this year.

Prices fell 3.3% last week after Pfizer said its experimental COVID-19 vaccine was over 90% effective based on initial trial results.

"From a technical point of view gold may face some resistance around $1,900-$1,905," said Howie Lee, economist at OCBC Bank, adding, the bullion's move higher depends on clarity on fresh US fiscal stimulus.