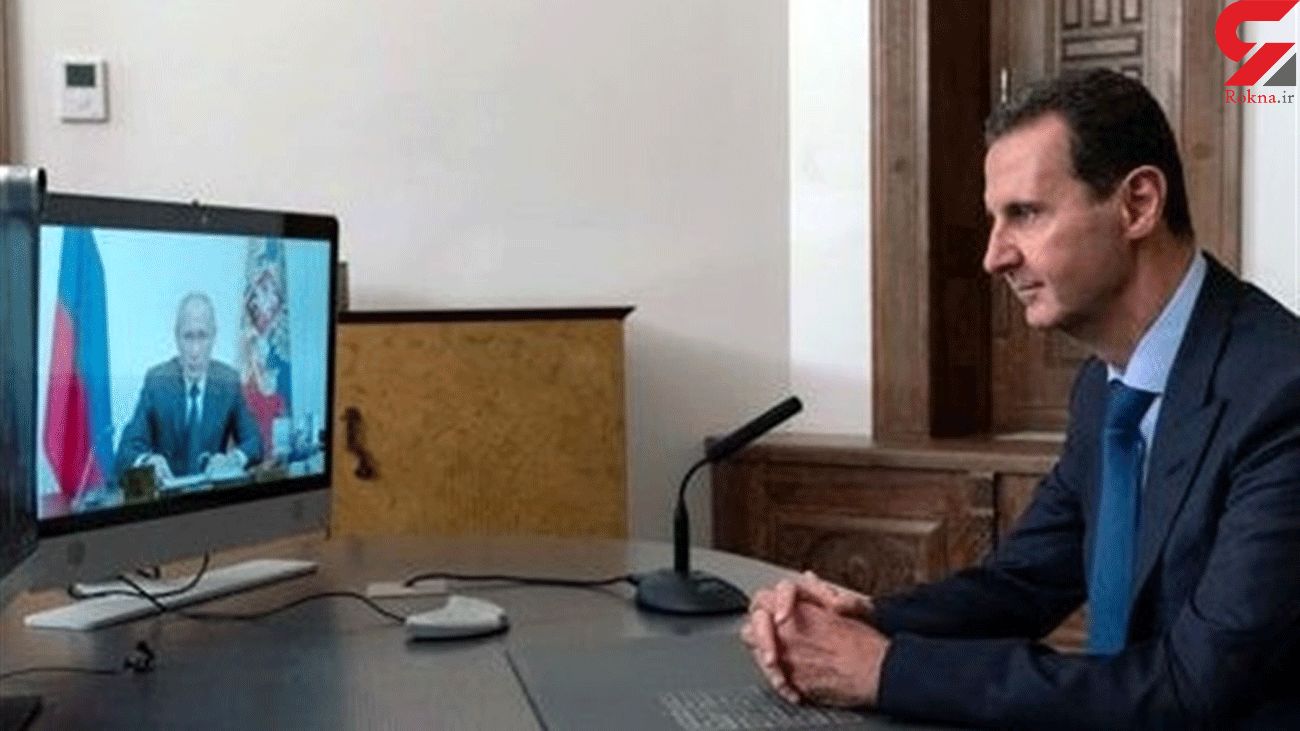 His remarks came at a meeting with Syrian President Bashar al-Assad via videoconference, TASS reported.

One cannot fail to note the effective work carried out within the Astana format with the participation of our partners from Iran and Turkey, the Russian leader said.

According to Putin, the level of violence has been noticeably reduced in Syria, peaceful life is being established, and an inclusive political process is underway under the auspices of the United Nations.

Putin said that over 6.5 million refugees remain outside Syria, most of them could participate in the reconstruction of the country.

According to the Russian leader, the task of post-conflict reconstruction of Syria, and, first of all, the return of Syrian refugees and internally displaced persons to their homeland is of fundamental importance at this stage.

President al-Assad, during the video call, noted that the largest part of refugees are willing to return to Syria after the state has created the appropriate conditions for that, and we hope that the Refugees Return Conference will come up with significant results.

He added that the largest part of the refugees strongly wants to return to Syria, especially after the state provided facilitation, some of them were legislative and some of them related to the procedures for their return.

The President went on to say that “each house in Syria is interested in the issue of the refugees, and this issue is a priority for us as a government in the coming period, especially after the liberation of a large part of the Syrian territories, and after the battlefield has receded despite the continuation of terrorism.”

President Assad indicated that the biggest obstacle facing the return of refugees is the Western siege imposed on Syria, on the state and the people, and thus the return of these refugees entails securing the basic needs necessary for their livelihood.