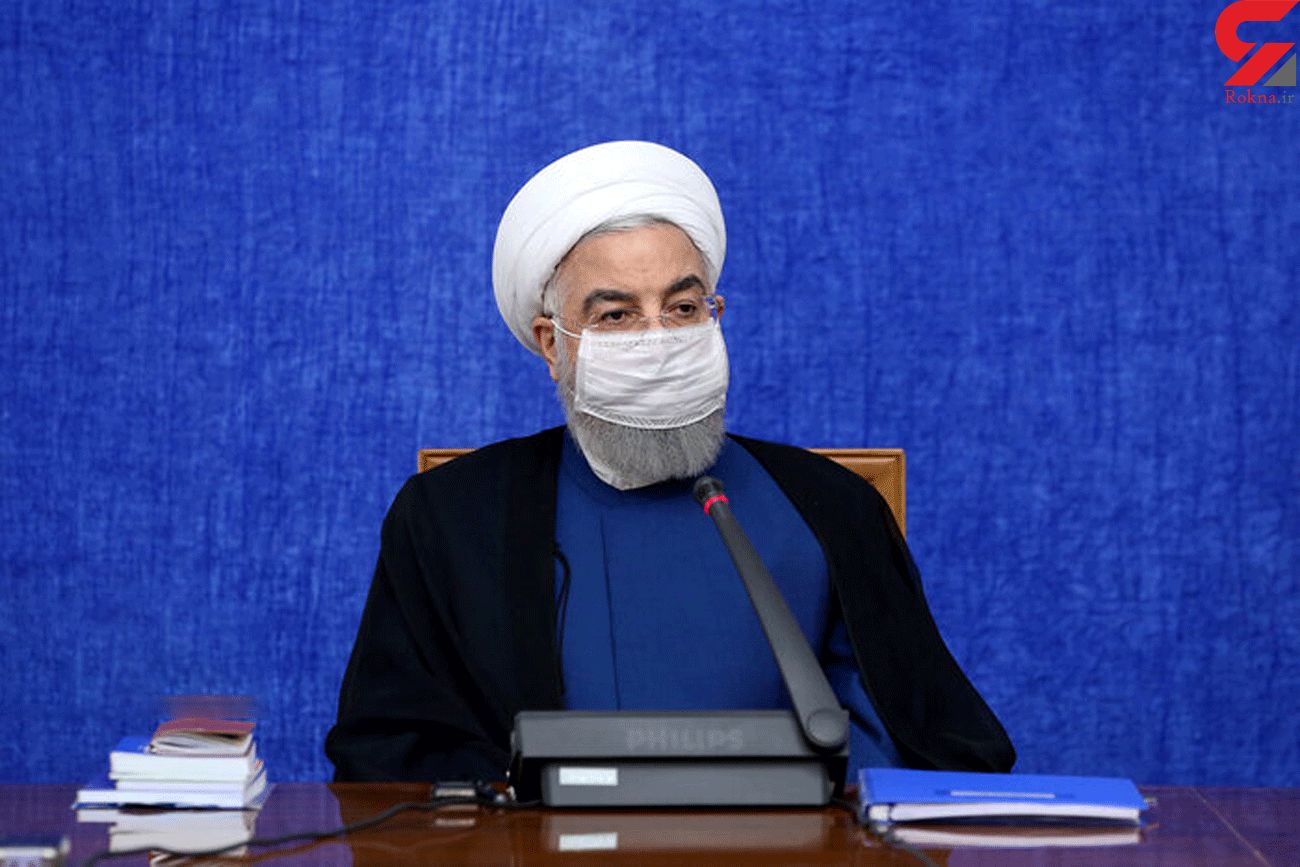 Speaking in the inauguration ceremony of a water desalination project in southern Iran, President Rouhani said in the current Iranian year (ending on 20 March, 2020), several “major landmark” projects will be inaugurated.

This was “an unbelievable project” which was implemented by the government because it takes both water and hope to central Iran, adding that all people, industrialists, and farmers will enjoy the sustainable drinking water supply.

He recalled the other landmark water suppl project of Urmia Lake Revival, saying that it is unique carried out under his administration.

Proving wrong those who think that pressure and sanctions can bring Iran to their knees, Iran could take big strides and work out huge projects, President Rouhani said.

The President said that all the projects have been devised by Iranian engineers with major investments and technical work force, adding that this project will remove the need for digging unauthorized water wells which cause degradation of environment.

Regarding the US elections, he said that it is not important for Iran who becomes the president on the US, but the next government of the US will succumb to the Iranian people.

The US has no way but to yield to law, pressure of public opinion, and resistance of Iranian people, he said, adding that Iran has resisted to coronavirus and the sanctions for eight months, and will continue to do so.