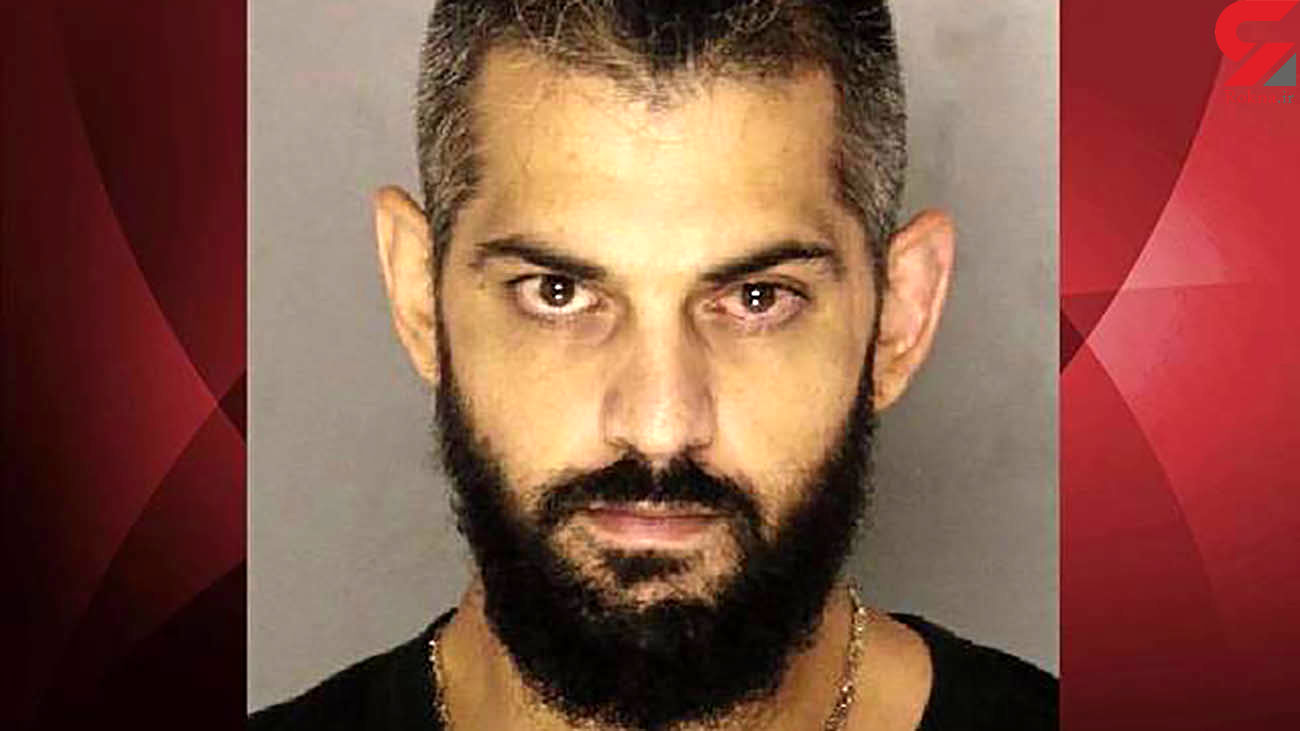 Emergency dispatchers received a call shortly before 2 a.m. in which the caller said someone had tried to kill him and then hung up, according to the criminal complaint. Officers arrived and found three stabbing victims inside an apartment on Brownsville Road – two men and one woman.

The three injured were taken to the hospital, and officers heard noise coming from the apartment basement, according to the complaint. In the basement, police found Jasim hiding in the rafters. Officers wrote that he was taken to the Allegheny County Jail but not interviewed as he was “being uncooperative.”

Speaking to police from his hospital bed, one of the injured men told officers he’d recently offered Jasim a play to stay because he was homeless, according to the complaint. He said sometime between 1 a.m. and 2 a.m., he and Jasim were talking about the Gregorian calendar when Jasim said he was Jesus and began stabbing people.

The woman who was in the apartment told a similar story said she’d met Jasim about a week earlier and the four were “all just hanging out” the night of the stabbing, according to the complaint. She said Jasim went into one of the men’s bedroom. She followed and saw the man had been stabbed, at which point, she said, Jasim grabbed her and began stabbing her as well. She said he told her that he was Jesus, according to the complaint.

Police wrote that they tried to interview the third injured person, but he was too heavily sedated.