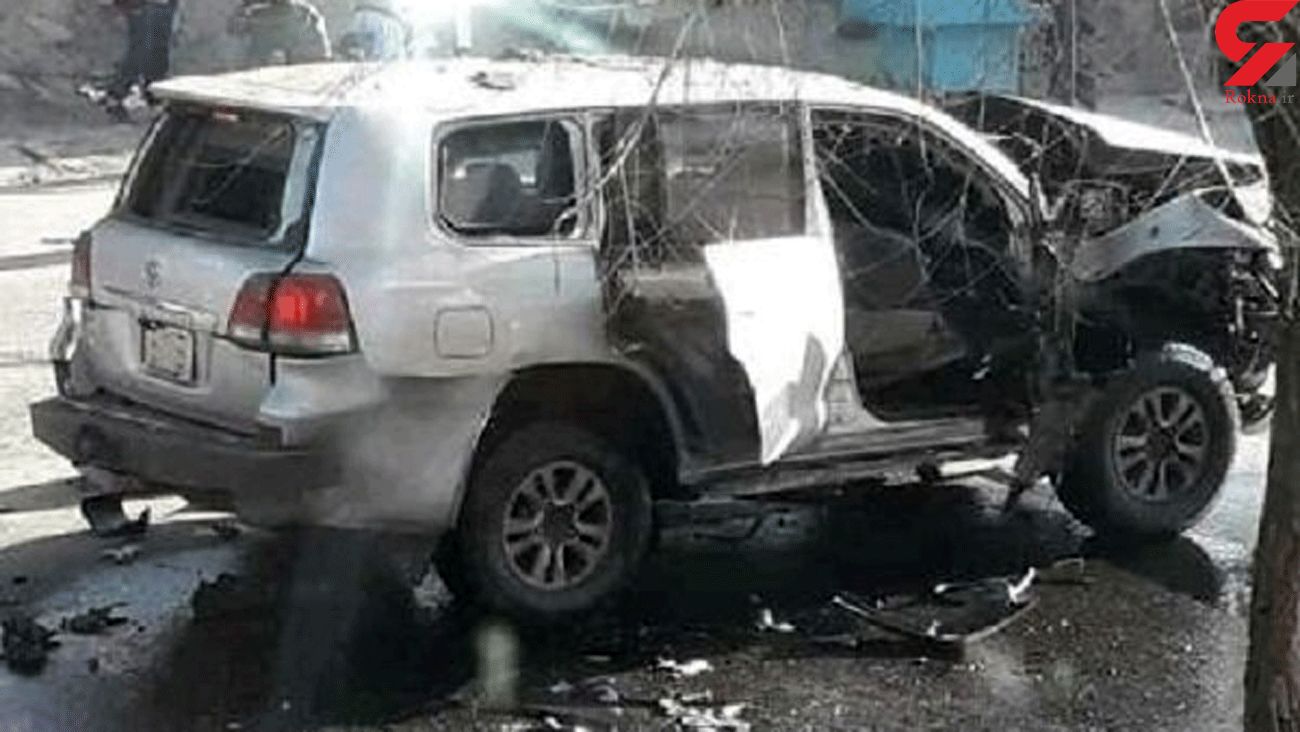 Two police force members were killed in an explosion that targeted an armored vehicle in the Kabul University road in Kabul’s PD3 on Saturday morning, police said, Tolo News reported.

Three people were wounded in the two explosions.

Sources said the vehicle belonged to Mohammad Nabi Bayan, the deputy head of Kabul police headquarters for security affairs who survived the attack and returned to office.

No individual or group has claimed responsibility for the blast, which is being investigated by police.

Meanwhile, one policeman was killed and two more were wounded in a roadside bomb blast that targeted a police vehicle in the city of Pul-e-Khumri in Baghlan province this morning, the provincial police said.

An explosion happened in Daman district in Kandahar province on Saturday morning, sources said. Local officials so far have not provided details on the attack.

Also, an NDS personnel, Juma Gul, was killed in an attack by unknown armed men in the city of Lashkargah in Helmand province on Saturday morning, a security source said.Follow the Official Rokna NEWS Telegram Channel For More and fresh NEWS.