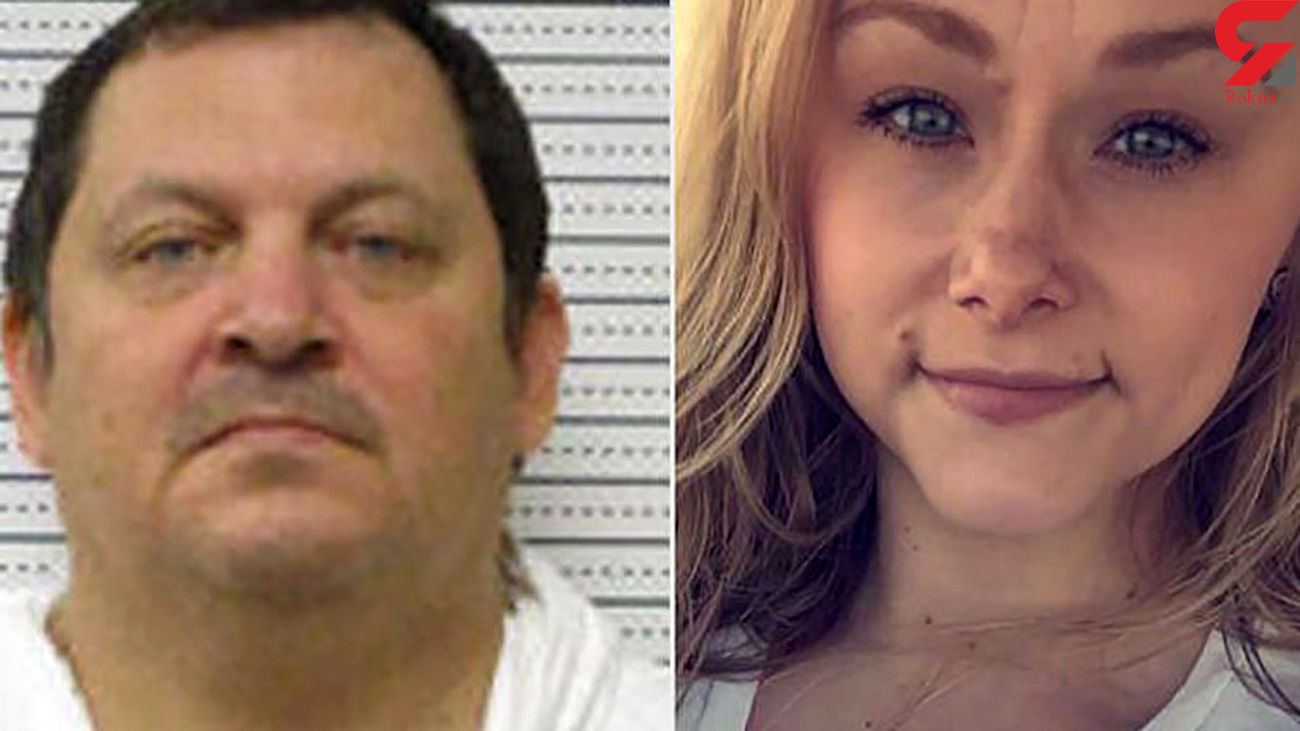 The death sentence for Aubrey Trail, 54, was handed down by a three-judge panel.

"It was expected," said Trail's defense attorney Ben Murray. "We already knew they were gunning for the death penalty."

Trail and his girlfriend Bailey Boswell were convicted of first-degree murder, criminal conspiracy to commit murder and improper disposal of human remains in the killing of Loofe in Nov. 2017.

During sentencing, Trail read a statement, admitting that he killed Loofe but denying her death was premeditated, the Associated Press reports.

Trail claimed Loofe was brought to his apartment by Boswell because she wanted to recruit her into his cult. Trail said he killed Loofe because he feared she would alert authorities about the lifestyle he was living with Boswell, according to AP.

"I had no doubt she would tell people if I let her go," said Trail, AP reports.

He added, "I have done some terrible things in my life."

Boswell is scheduled to be sentenced later this summer, WOWT reports.

For Trail to have received the death penalty, the murder had to have met the legal standard of exceptional depravity.

"There is no reasonable doubt that this aggravating circumstance against Aubrey Trail justifies an imposition of a sentence of death," Saline County District Judge Vicky Johnson said, the Norfolk Daily News reports. "Ms. Loofe was needlessly mutilated by Trail in order to satisfy his intellectual and sexual curiosity."

"Sydney Loofe posed no threat to Aubrey Trail or Bailey Boswell," she said, according to the Daily News. "She was completely harmless and her murder completely unnecessary."

Loofe, a hardware store clerk, was reported missing on Nov. 16, 2017, the day after she went on an online date. Her dismembered remains were found stuffed in garbage bags in a field in Edgar on December 4.

Trail previously told the Omaha World-Herald in 2018 how he killed the 24-year-old.

"It was suffocation. It happened in Saline County," Trail told the World-Herald.

Trail told the paper Loofe had agreed to be part of a sexual fantasy with Trail and two other women while Boswell was passed out from drugs in the other room. Loofe had something around her neck when she died, Trail said.

"It wasn't supposed to go to the extreme it went, of course not," he said. "It wasn't meant that she was to die."

In 2019, Trail attempted to slit his throat during a court hearing after a witness left the stand during a hearing at the Saline County Courthouse Trail. At the time, he suddenly began yelling about Boswell's innocence before trying to slit his throat with an unknown object.

In courtroom footage obtained by the World-Herald, Trail can be heard shouting off-camera, "Bailey is innocent, and I curse you all!" just before he dragged the object, which appeared to be some kind of small blade, across the side of his neck and fell from his wheelchair. Trail was taken to a hospital and later discharged.