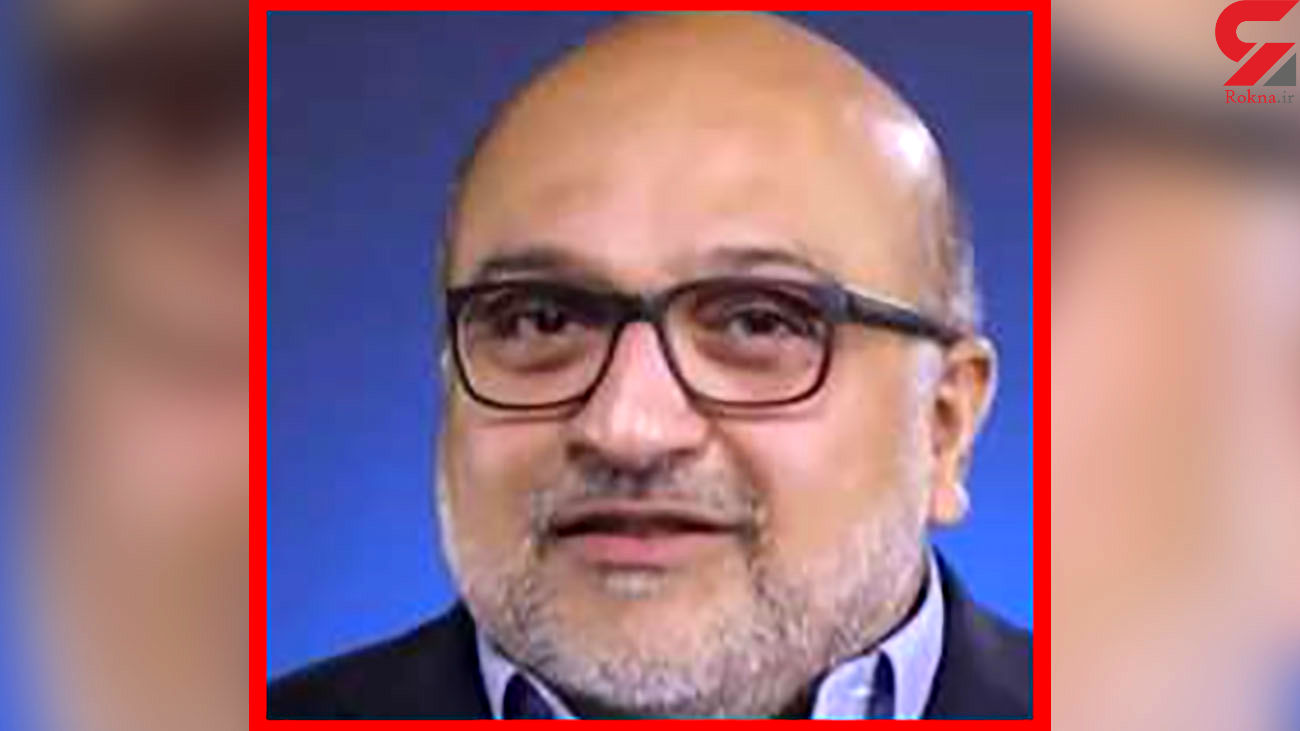 A Texas doctor was charged Thursday with stealing a vial of the Covid-19 vaccine, according to prosecutors.

Dr. Hasan Gokal faces a charge of theft by a public servant after authorities said he stole a vial containing nine doses, the Harris County District Attorney’s Office said in a statement. The alleged incident occurred Dec. 29, when he worked at a vaccination site in Humble, about 20 miles north of Houston.

Gokal was fired after a coworker he confided in reported him to supervisors, according to the office.

Prosecutors said Gokal “disregarded county protocols in place to ensure vaccine is not wasted but administered to vulnerable populations and front-line workers on a waiting list.”

“He abused his position to place his friends and family in line in front of people who had gone through the lawful process to be there,” District Attorney Kim Ogg said Thursday in a statement. “What he did was illegal and he’ll be held accountable under the law.”

In a statement to NBC News, Gokal's attorney, Paul Doyle, said his client was a “dedicated public servant who ensured that Covid-19 vaccine dosages that would have otherwise expired went into the arms of people who met the criteria for receiving it.”

“Harris County would have preferred Dr. Gokal let the vaccines go to waste and are attempting to disparage this man's reputation in the process to support this policy,” he said.

During a press conference on Friday, Doyle said the Moderna Covid-19 vaccine came in a vial with 11 to 12 doses. When a vial is opened, medical personnel have six hours to administer the vaccine.

Doyle said Gokal was left with 10 remaining Covid-19 vaccines after opening a new vial for a patient who showed up about 6:30 p.m. Dec. 29.

“Dr. Gokal is now faced with the issue of what to do with this,” he said. “He began to look for individuals to vaccinate who would qualify. He looked at the staff first that were still out there, most of which had already received the vaccine, and then the law enforcement members.”

Doyle said Gokal proceeded to reach out to acquaintances who knew people who qualified for the vaccine, including an elderly group, a “93-year-old bedbound woman” and an “86-year-old woman with dementia.”

At least one of the doses was administered to Gokal's wife an hour before it was set to expire, Doyle said. His wife qualified for the vaccine, according to the attorney. No other relatives or friends received the vaccine.

Doyle added there was little internal guidance on what to do with the leftover doses. He said the Harris County District Attorney’s Office solely relied on the Harris County Public Health Department’s account without interviewing his client.

The Harris County District Attorney’s Office did not immediately return a request for comment Friday.

A spokesperson for the Harris County Public Health Department only said the agency "took immediate action upon learning of improper handling of vaccines, to include alerting authorities."

The department declined to comment further due to the ongoing investigation.

Doyle said Gokal intends to plead not guilty. It is not clear when he is scheduled to appear in court.