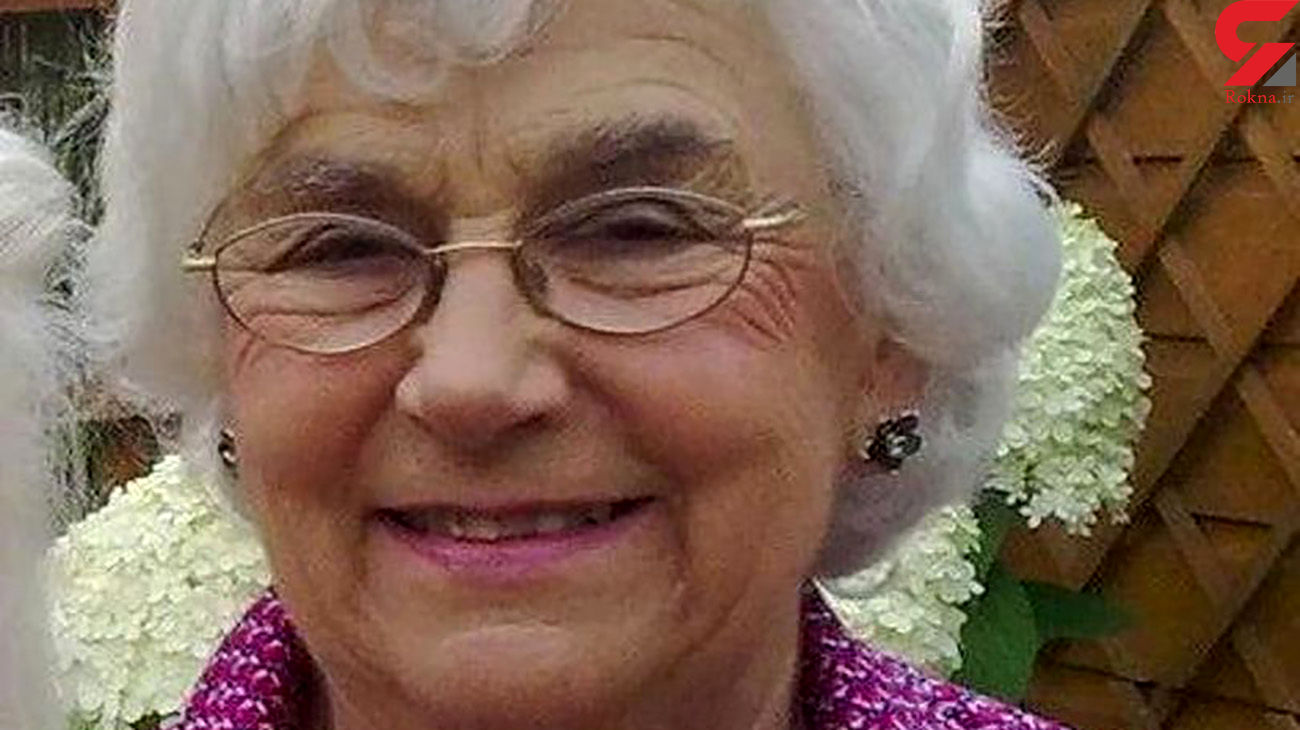 Pensioner Rosemary Hill was brutally battered by Guy Unmack, 46, who had been standing outside his house in Reigate, Surrey on June 21, 2020, before crossing the road and randomly attacking Mrs Hill.

Unmack was arrested shortly after the attack and deemed to be mentally unfit for interview and detention.

Mrs Hill, who fell to the floor after the attack, was rushed to hospital, after members of the public raised the alarm and emergency services rushed to the scene.

During the murder trial, a jury heard Mrs Hill was left with a fractured skull and bleeds on the brain after the vicious attack.

Scans in hospital revealed the widow had suffered such serious brain injuries that she could not be operated on. She was given palliative care and died at St George's Hospital, Tooting on June 25 - just days after the attack.

Sitting at Guildford Crown Court, a jury convicted Unmack of murder after a trial that lasted a week-and-a-half.

Mrs Hill, a retired music teacher, had once been a world-leading clarinet player who travelled the globe with orchestras.

She eventually settled down to teach at Sir Kier Starmer's former school, the Reigate Grammar School, for more than 20 years.

A post-mortem examination found Mrs Hill suffered a severe skull fracture and bruising on her shoulders, all injuries consistent being struck with a broad, blunt object. Her cause of death was recorded as severe blunt force head injury.

At the time of her death, Mrs Hill's devastated son Jonathan Few, a cello teacher who has played with the Royal Philharmonic Orchestra, had moved in with her following the death of her husband in January 2020.

The jury heard how on the evening on June 21 last year, Mrs Hill had ambled down her road to cut rosemary for their dinner when she was violently attacked with a cricket bat.

After his arrest Unmack was placed under an involuntary order under Section 2 of the Mental Health Act and then moved to a secure hospital.

Officers' work to gather the evidence required resulted in Unmack being re-arrested once fit to be interviewed. He was charged with murder on October 7 last year.