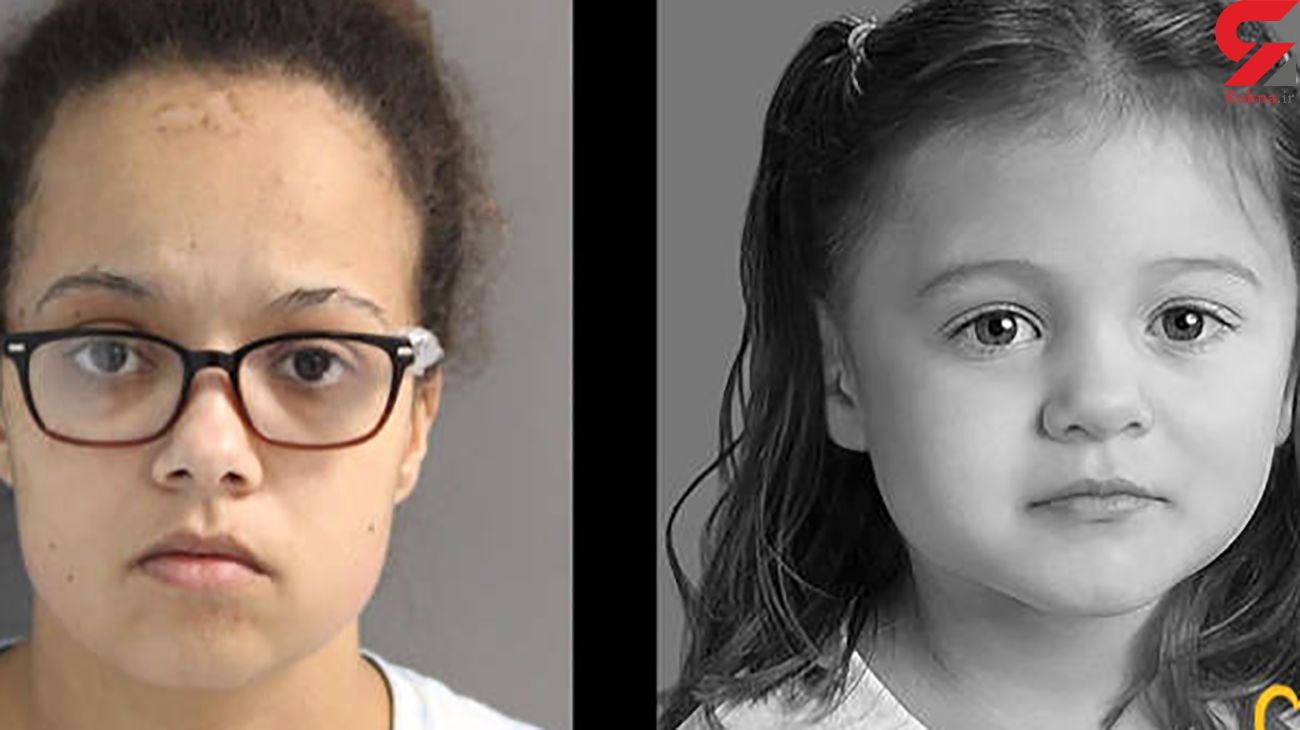 Attorney General Kathy Jennings said Kristie Haas has been charged with two counts of first-degree child murder by abuse or neglect in the abuse and eventual death of her daughter, Emma Cole.

Brandon Haas and Kristie Haas were previously indicted on charges including First Degree Child Abuse and Endangering the Welfare of a Child. Kristie Haas was also previously charged with Assault 2nd Degree, Abusing a Corpse and Reckless Burning.

On September 13, 2019, officers of the Smyrna Police Department responded to a report of a child's remains being discovered at the Smyrna-Clayton Little Lass softball fields.

Authorities said Emma was the victim of child abuse before her death. Both Haases are alleged to have deprived Emma of sufficient food and needed medical attention and subjected Emma and her siblings to excessive forced exercise and inappropriate physical discipline, authorities said.

"Today we are one giant step closer to justice for Emma," Jennings said Tuesday during a news conference.

Jennings then said she wanted to speak as a mother and grandmother, and urged everyone to "hold their children and grandchildren extra tight."

"Emma never had that chance, given the abuse they endured for a very long period of time. This young child we have to remember in our hearts."