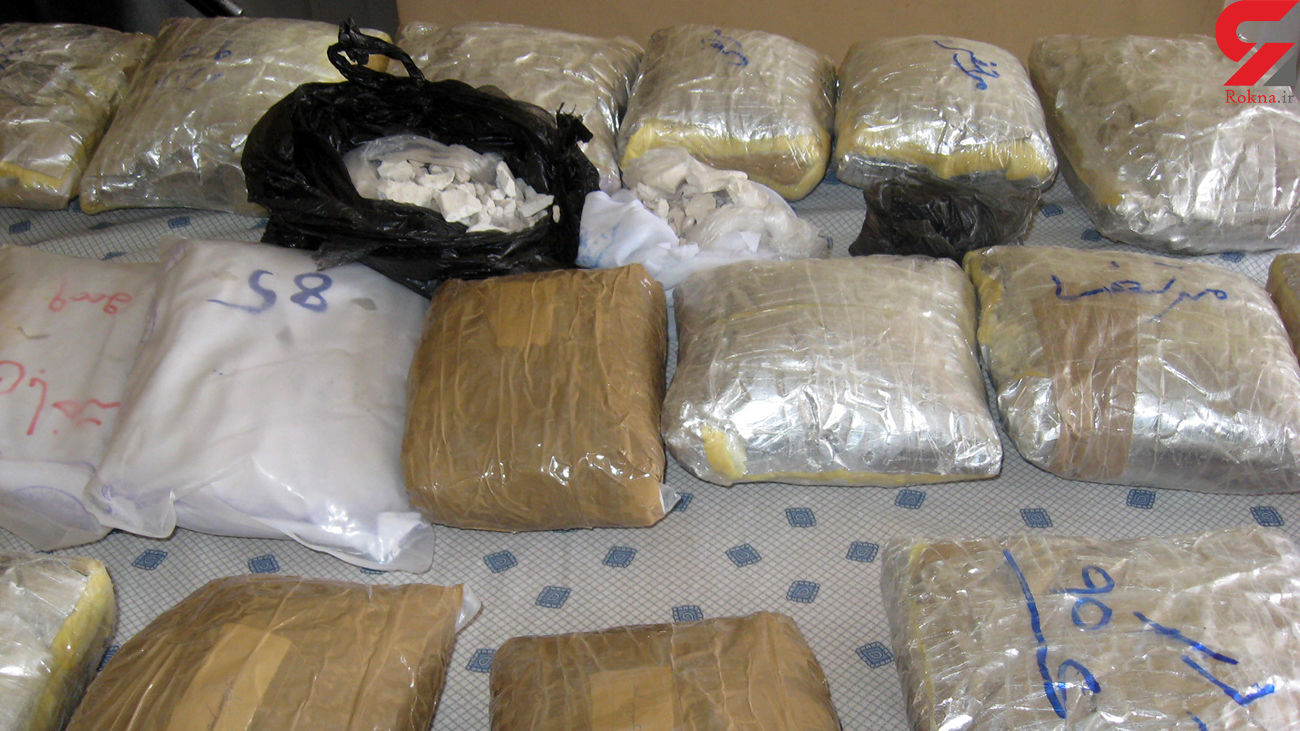 Following extensive intelligence operations, the IRGC Ashura Division forces of the province were informed of the activities of members of a large drug-trafficking gang in the province.

As reported, five smugglers have been arrested in this regard in addition to the confiscation of 590 kilograms of Heroin.

In addition to drug and alcohol trafficking, these people have also been involved in money laundering.

Iran, which has a 900-kilometer common border with Afghanistan, has been used as the main conduit for smuggling Afghan drugs to narcotics kingpins in Europe.

The country is at the forefront of the fight against drug trafficking and thousands of Iranian forces have been so far martyred to protect the world from the danger of drugs. Despite high economic and human costs, the Islamic Republic has been actively fighting drug trafficking over the past decades.