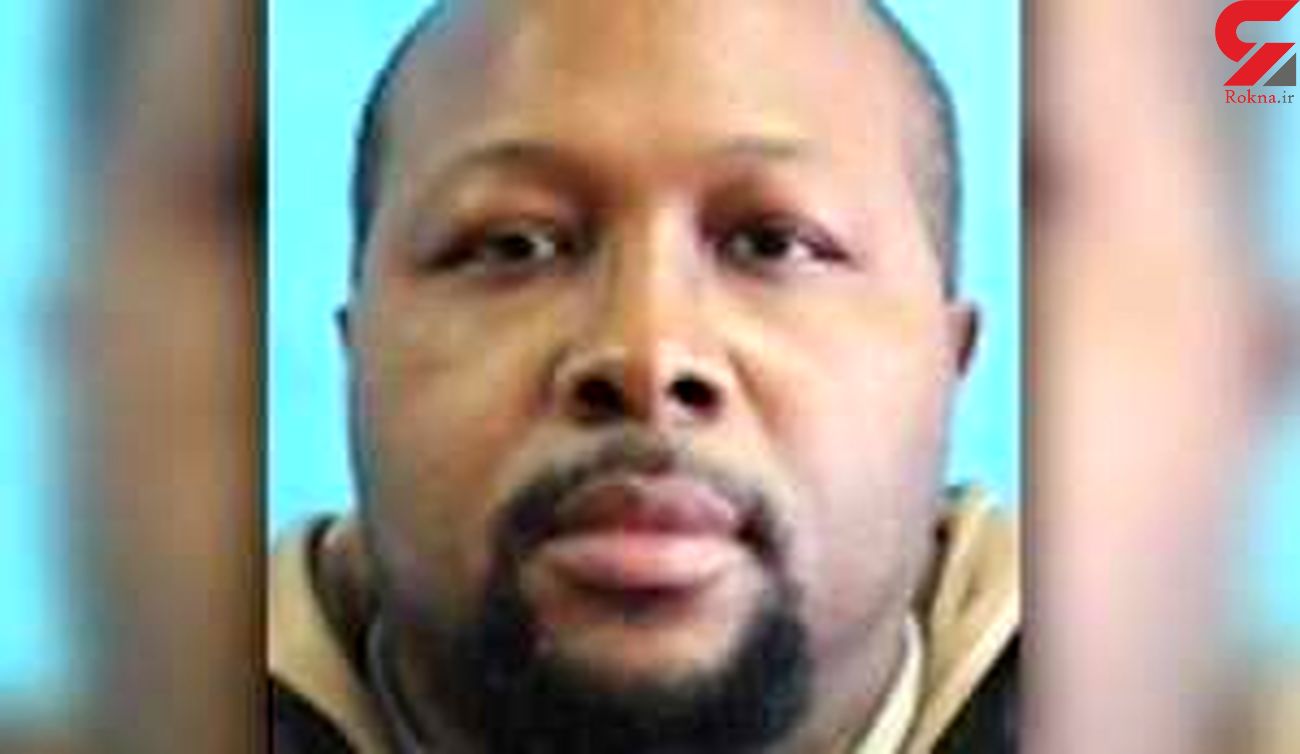 McCulley allegedly shot the three victims then fled the scene with the couple's one-year-old baby girl Zoe McCulley, sparking a police manhunt for the suspect and an AMBER alert for the missing child.

The infant was later found safe at a relative's home while McCulley remained at large.

The suspected killer was then found dead in his mom's home Friday as police officers closed in on him.

As the community reels from the murder-suicide, details have now emerged that two other women accused McCulley of domestic violence five years ago while a friend of the victims said she urged Roseann to 'leave the house' hours before she was allegedly gunned down by her husband.

Police were called to the home at the 4800 block of Lockwig Trail Court around 11:30pm Thursday after reports of shots being fired.

Officers found the bodies of the three victims inside the home and soon learned that Zoe had been taken.

The one-year-old is the daughter of McCulley and Roseann but McCulley was not the father to the two slain children, St. Louis County police spokeswoman Tracy Panus said.

Court records show McCulley filed for divorce from his wife on February 28 - just days before the murders.

County police Lt. Col. Steve Sack said at a news conference that officers had been called to the home earlier Thursday, when a neighbor reported a suspicious person between two homes. Sack said officers didn't find anyone and left.

Police now believe that McCulley entered the home with a weapon and held the family against their will for hours before killing them and leaving with the baby.

Police also said they had been searching for McCulley earlier Thursday after Roseann told them he abused her recently.

A manhunt was launched to track down the suspected killer who was charged in an at-large warrant with three counts of first-degree murder.

An Amber Alert was issued, and the baby was found safe with relatives just before 5am Friday.

The Missouri State Highway Patrol tweeted that the one-year-old was taken to a hospital as a precaution but that she appeared to be unharmed.

Police said officers were closing in on McCulley when he fatally shot himself in the city of St. Louis.

Authorities on Friday also announced that Michelle Clayton, 55, was charged with a felony related to the crime.

A probable cause statement said Clayton 'misled and lied to police to prevent the apprehension of Bobby McCulley.'

A friend of Roseann told KMOV4 she had grown increasingly concerned for her friend's safety in recent weeks and had urged her to leave her home hours before she was killed.

Stephanie St. John said she spoke to Roseann Thursday around 6:30 pm and told her to take the children and go somewhere to stay somewhere else.

She said she couldn't persuade her and so they agreed she would call every two hours to check on her. St. John said she tried to contact Roseann, who she called Rosey, several times that night but got no response.

Following the tragedy, it emerged two previous women both accused McCulley of domestic violence five years before the murders.

According to Fox2Now, court documents show one woman obtained a full order of protection in 2016 after he 'pulled a gun' on her and her child and 'aimed it at us both.'

A second woman also filed a domestic relations complaint in June 2016 saying he threatened her mom and 'sent his new girlfriend to my mother’s home to fight me.'

Records also show McCulley pleaded guilty to a false imprisonment charge more than a decade ago and was sentenced to one year's probation.