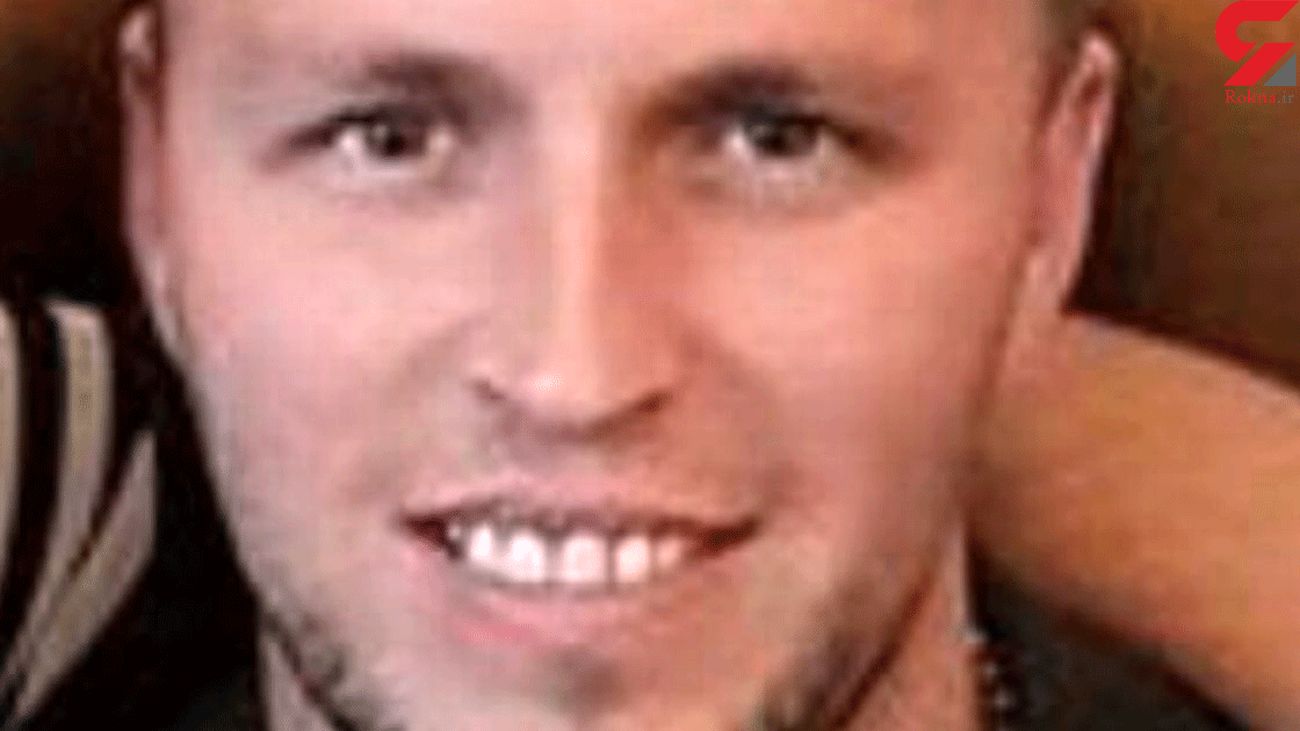 A crime gang may have been responsible for the fatal shooting of a dad as he waited to pick up his young daughter, it has been claimed.

Dad-of-six James Taylor was gunned down at close range while parked near Marybone Youth and Community Association in Liverpool city centre two years ago.

The horrific attack sent shockwaves through the local community but despite arresting 13 people, no charges were ever bought by Merseyside Police.

But it has now emerged James, 34, could have been specifically targeted by a notorious Everton crime gang as a result of an ongoing dispute, reports the Liverpool Echo.

The beloved dad lived in the city's West Derby suburb at the time, though had grown up in Everton and was well known in L5, according to investigators.

It is believed the gang organised the tragic shooting after careful planning, which betrayed an intimate knowledge of the area.

He was parked up in a Mercedes Veto on the night of February 7, 2019, when a gunman crept up alongside and opened fire.

Police have said the gunman is thought to have left the scene in a black Ford Fiesta which was driven to Summer Seat in Vauxhall and torched.

Detectives are also keen to speak to the driver of a White Ford Transit van seen driving off from Freemasons Row shortly after the shooting.

A blue taxi, Audi A3 'Black Edition' and a dark coloured Land Rover were also seen in the area on the day of the shooting.

Police believe the drivers of these vehicles could all have "vital information".

police spokesman said: "We are keeping an open mind as to the motive, but this was a targeted and planned attack. James was shot from close range."

James's family have described him as a devoted family man "who died doing what he did best, being a devoted father".

James was shot dead next to a memorial to Holy Cross residents who died during a German air raid in 1941.

Detective Chief Inspector Rachel Wilson, who is leading the investigation, said: "Two years have now passed since the brutal murder of James Taylor, whose death continues to cause devastation to his family and friends.

"Six children are now growing up without their father so we are doing all we can to get some answers.

"We want to remove from our community, those dangerous people involved.

"We know that there were people around the Addison Street/Holy Cross area that night who saw, heard or know something.

"Come forward and make the difference.

"We're also today reissuing a video and images featuring vehicles, details of which could be absolutely vital in tracking down those responsible and putting them before the courts.

"We think the killers were in a black Ford Fiesta which was found burnt out 15 minutes later in nearby Summer Seat.

"We want to speak to anybody who saw that car around the time of the murder.

"We're also keen to find the driver of a White Ford Transit van seen driving off from Freemasons Row shortly after the murder.

"We believe the suspects may have used this vehicle to make their escape. It has distinctive orange and yellow chevrons on the rear and is a 2006-2014 model.

"We also believe there was a blue taxi driving about in the area around that time so we would really like to talk to any taxi drivers who were working in the area that night.

"Also, a grey coloured Audi A3 'Black Edition' and a dark coloured Land Rover were seen in the area earlier that day, so we are keen to trace the drivers of these vehicles too – as they could have vital information."

DCI Wilson added: "As time moves on our resolve to solve this crime does not waver, and we remain hopeful that people who hold information may come forward.

"They may now be in a different situation and feel more confident in speaking up.

"Please do so, for James's loved ones, and to make all our streets safer.

"If you're still feeling fearful about repercussions, we completely understand, but there are ways to get information to us anonymously. We will deal sensitively with anything you tell us."

You can contact police directly via @MerPolCC, by calling 101 or the independent charity Crimestoppers anonymously on 0800 555 111 or report online here with crime reference 19100038615.Follow the Official Rokna NEWS Telegram Channel For More and fresh NEWS.