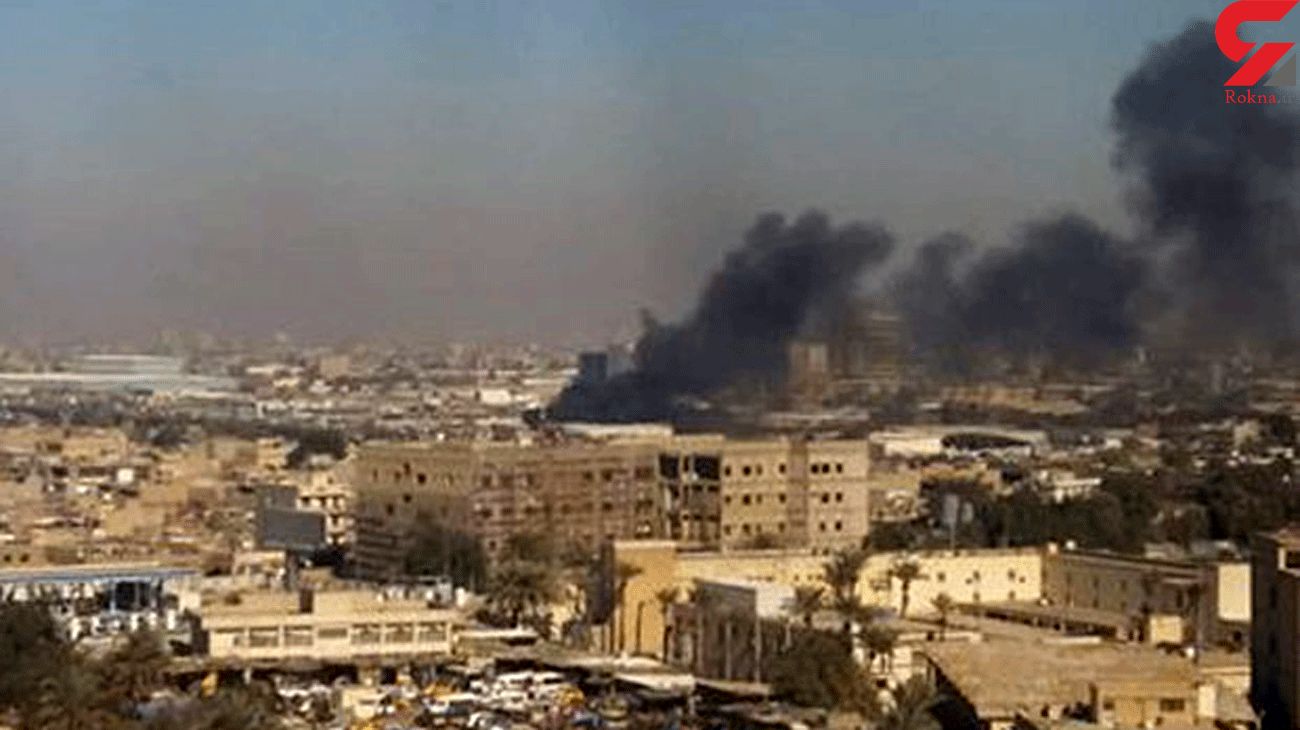 A roadside bomb exploded in front of a house in Sadr City, east of the capital, today, a security source said.

According to the reports, the bomb did not cause any casualties and only damaged several local buildings.

A stun grenade was reportedly exploded in Al Za'franiya but also damaged some buildings.

The Iraqi media and officials have not yet released further details of the two incidents.Follow the Official Rokna NEWS Telegram Channel For More and fresh NEWS.