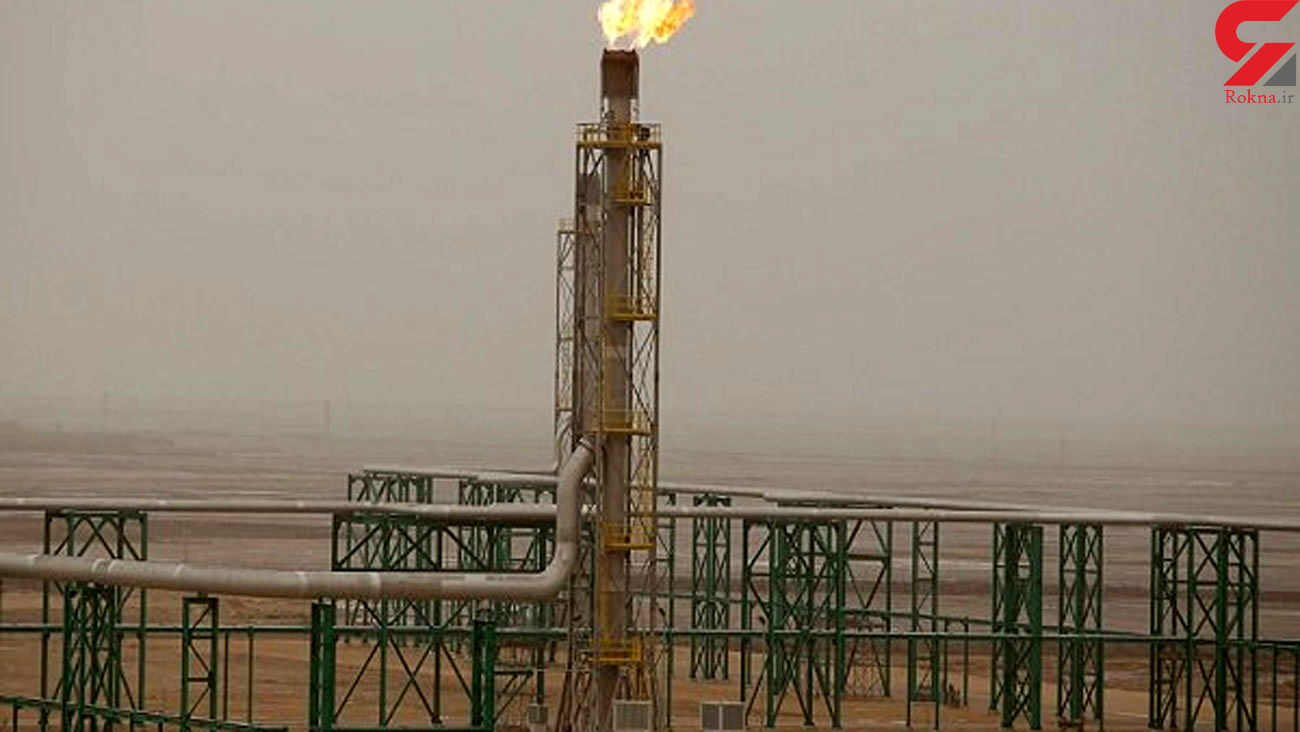 Bombs targeting two oil wells have sparked a fire at the Khabbaz oil field in Iraq's Kirkuk province, according to security sources, according to reports.

Shafaq News reported that the ISIL is responsible for the two blasts.

As reported, the fire is raging and rescue workers are putting it out.

Back in 2014, the ISIL could take the control of the named oil field but the field was released afterward.