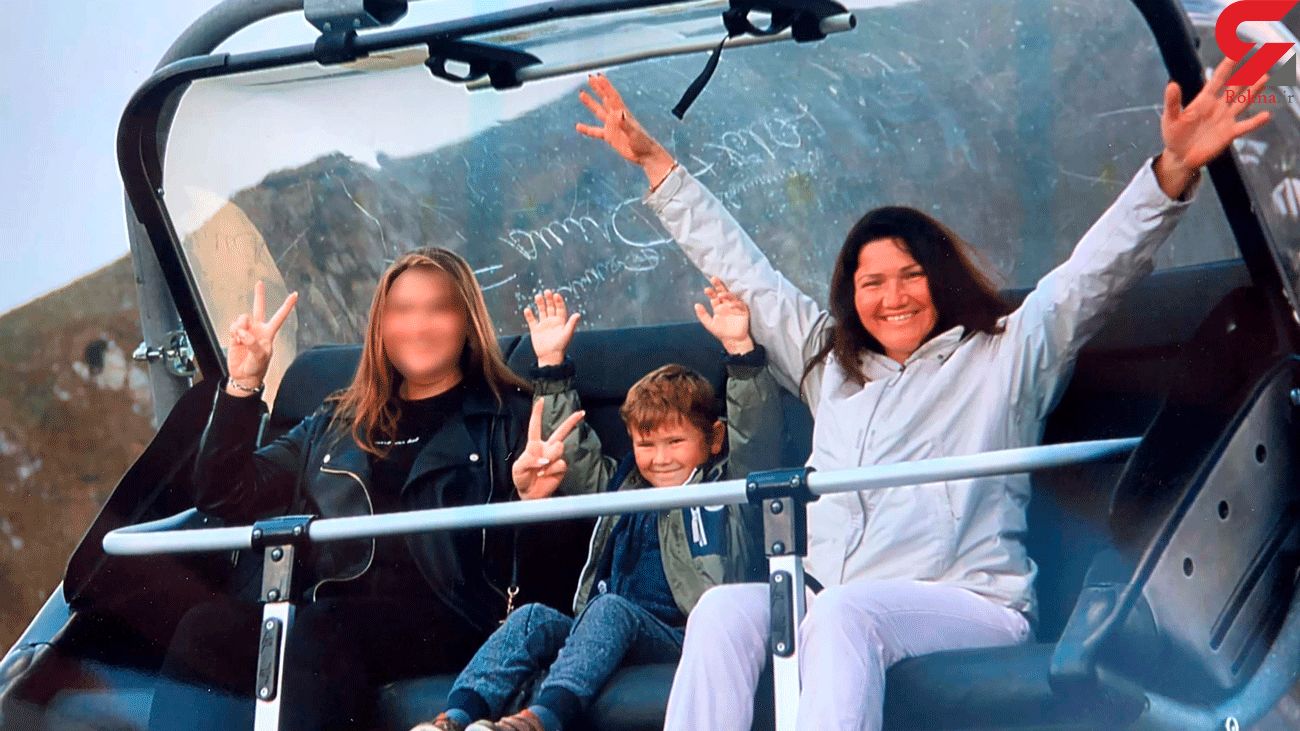 The family of a Russian rail chief were allegedly massacred by a servant who raped and stabbed the mum and strangled the son to death.

Sergey Malakhov, 44, an executive on the Trans-Siberian network from Moscow to Vladivostok, was on a business trip when four of his relatives were killed near Nizhny Novgorod, reports say.

Wife Elena, 41, a well-known local florist, was allegedly raped and stabbed to death in the horror incident while the couple's son, Mikhail, six, was said to have been strangled.

The railway boss's mother Olga Malakhova, 66, and father-in-law Anatoly Korolyov, 63, were also killed in the same fashion, according to reports.

But another son and a daughter, Maria, 13, escaped the bloodbath in the village of Kudma on February 28.

The family home was also said to have been robbed.

The shocking scene was discovered by a neighbour who was sent to the property by Mr Malakhov after his daughter could not contact anyone inside.

Russian media has published pictures of murder suspect Sharofiddin Amirov, 26, who was arrested in the region of Vladimir with two accomplices after allegedly fleeing in a Volkswagen Passat.

He had helped build the country home and then was hired as a domestic servant and gardener, reports citing law enforcement say.

It is claimed that Amirov has been in dispute over his pay with the family, Life reported.

Also detained in the car were Armen Atabekyan, 29, and Mikhail Avanesov, 52, who were said to have helped to try and hide Amirov.

A murder probe has been launched, with Amirov expected in court today.

He faces life in prison if found guilty.

Wife Elena has been described in local media as a travel lover and keen fan of equestrian sports.