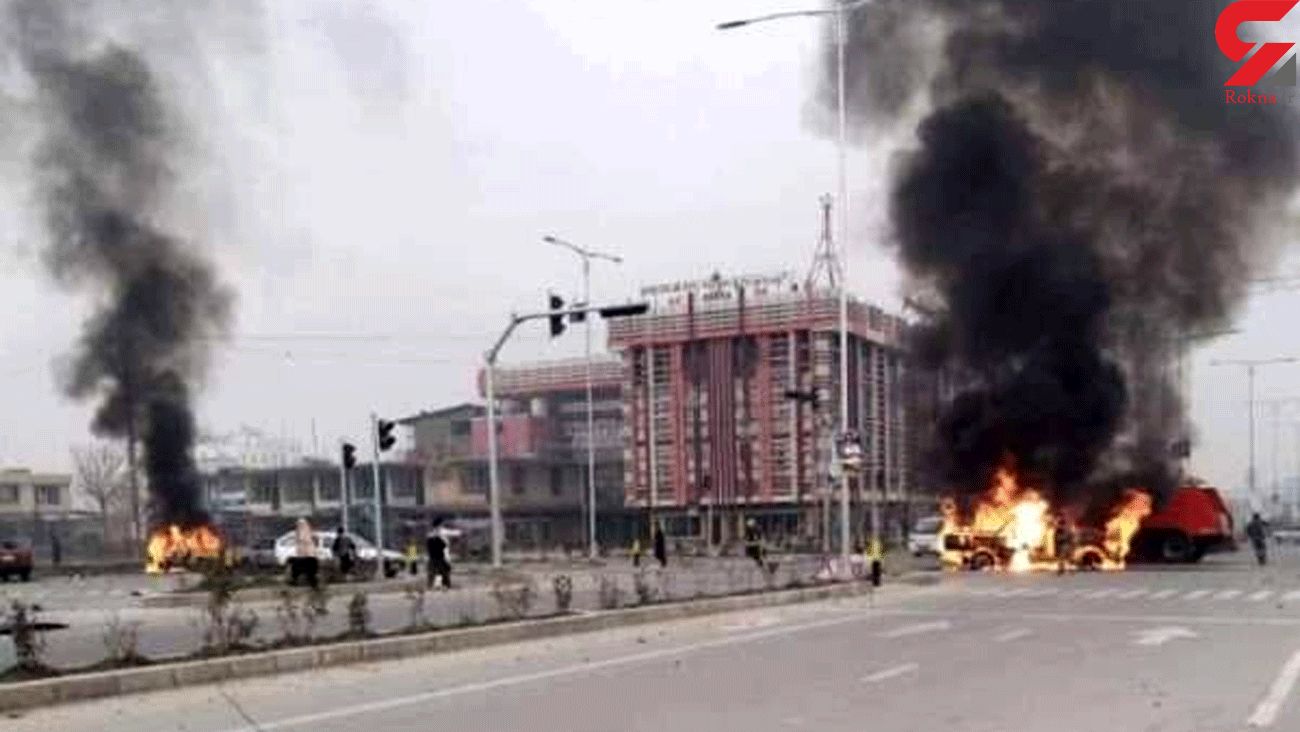 One person was killed and another one injured in a magnetic bomb blast in the central province of Uruzgan in Afghanistan on Sunday, TOLO News reported.

No individual or group has claimed responsibility for the attack so far.

The country has been experiencing a growing number of explosions and terrorist attacks in the past months. In 2001, US forces along with NATO waged a war in Afghanistan claiming to fight against terrorism and since then the number of military and civilian casualties in the country has steadily increased.

Meanwhile, the second round of peace talks between the Afghan government and the Taliban began on January 7, 2021, in Doha, Qatar. The negotiating teams have not yet issued any statements on the progress of the talks.Follow the Official Rokna NEWS Telegram Channel For More and fresh NEWS.