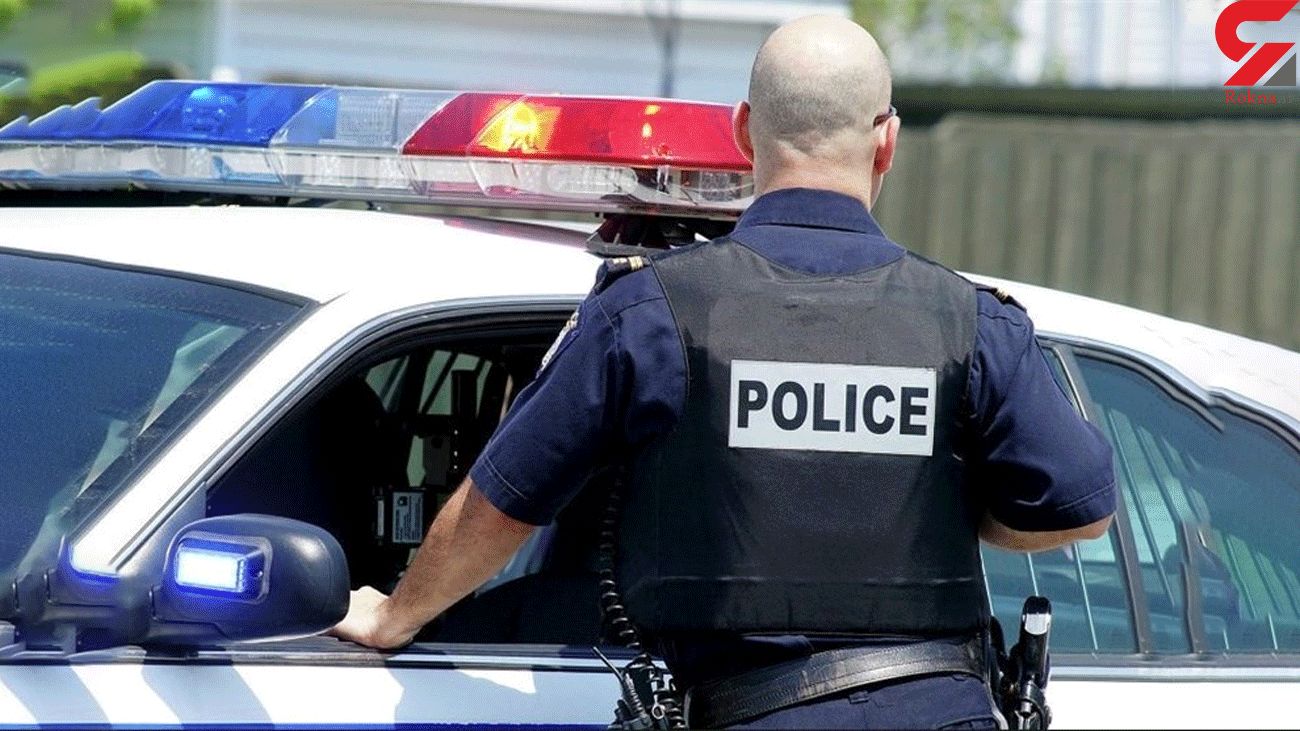 One officer suffered serious injuries and was stable at a hospital, the Wichita Police Department tweeted. The other two sustained minor injuries and were also hospitalized, the department said, NBC News reported.

A SWAT team was "activated" as part of the department's response to the incident, which occurred after the 4 p.m. dispatch, police said. The department's bomb squad was also at the address.

Agents with the federal Bureau of Alcohol, Tobacco, Firearms and Explosives were at the scene, the ATF tweeted.

"It is still an active situation," Wichita police said.

The house is located south of downtown Wichita, according to NBC affiliate KSNW.Follow the Official Rokna NEWS Telegram Channel For More and fresh NEWS.