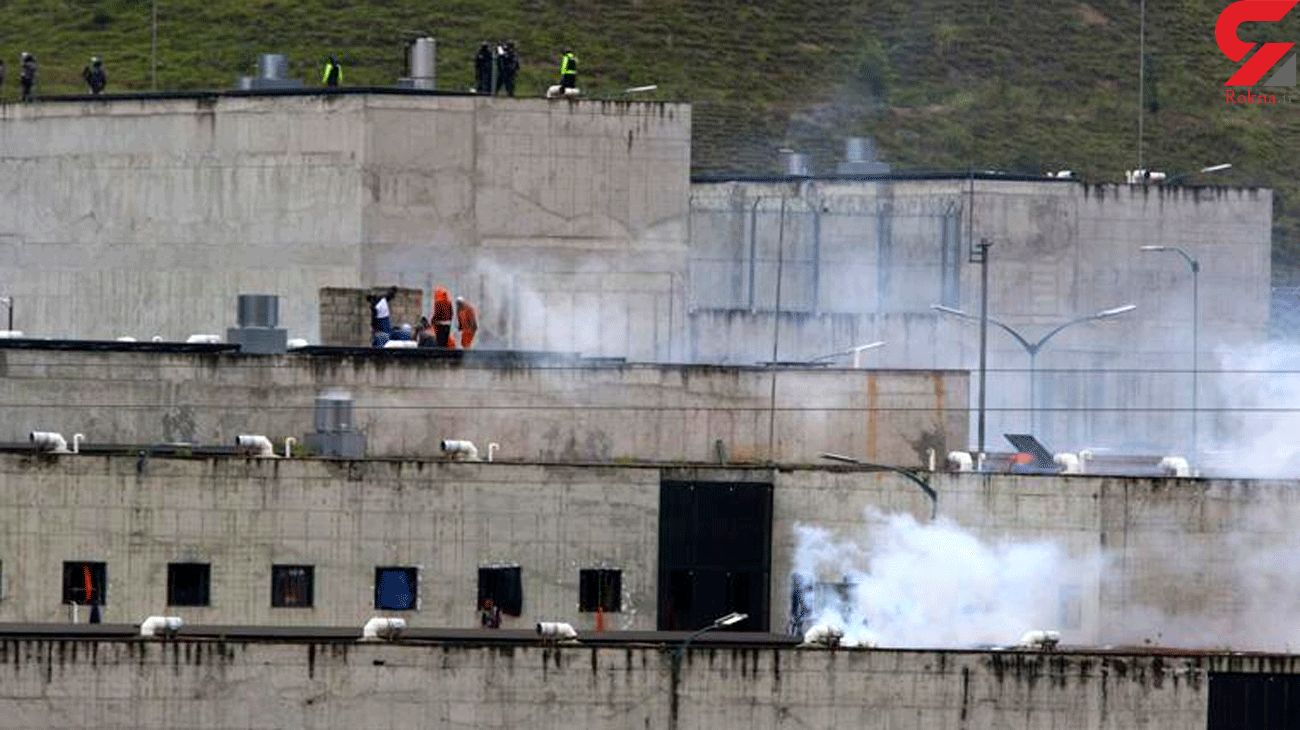 The Director of the Comprehensive Care Service for Adults Deprived of Liberty Edmundo Moncayo broke the news at a press conference at the government palace in Quito.

He said, “The numbers are totally awful and I have to painfully report a total of 67 people dead in the three centers of confinement."

The deaths occurred in social rehabilitation centers in the provinces of Guayas (southwest), Cotopaxi (center) and Azuay (south), where about 70 percent of the country's prison population is concentrated.Follow the Official Rokna NEWS Telegram Channel For More and fresh NEWS.