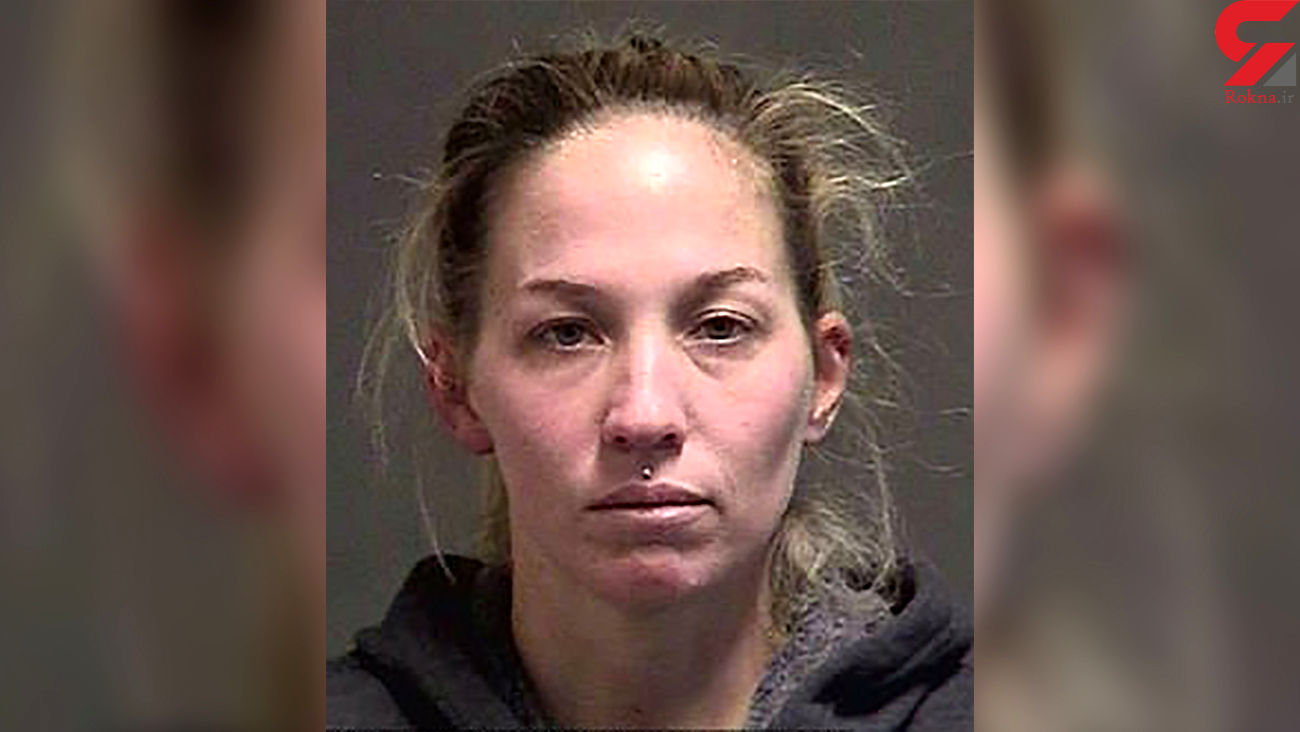 A Florida teacher and soccer coach has been arrested and charged with a felony sex crime after allegedly sexually abusing a student for two years.

Hayley Hallmark, 35, was charged with lewd and lascivious conduct with a student by an authority figure, a second-degree felony. According to the Okaloosa County Sheriff's Office, Hallmark was a teacher at Ruckel Middle School in Niceville, Florida.

According to a statement from the sheriff's office, the sexual abuse began in August 2018, when the alleged victim was just 15 years old. The alleged relationship ended in August 2020.

"Investigators say the relationship began with texts, and progressed to sexting, before leading to multiple physical encounters at multiple locations," the statement alleges.

According to the Northwest Florida Daily News, who cite police, the female student confided in another teacher on February 4 about the alleged sexual contact. That teacher contacted school officials who reported the alleged abuse to authorities. Hallmark was immediately placed on administrative leave by the Okaloosa County School District the same day.

Hallmark was arrested on February 5. According to the arrest report, the student told police Hayley had abused her in her classroom, as well as in both the teacher's and student's homes.

Hallmark has not yet entered a plea. She is being held without bond and arrest documents do not reflect an attorney authorized to speak on her behalf.

In a statement, the Okaloosa County School Board said that they will cooperate fully with law enforcement.

"Okaloosa County teachers represent the highest standard of professionalism, ethics, and morality," stated Superintendent Marcus Chambers. "When an educator fails to live up to that high standard, we're all impacted. Student safety and well-being is our highest priority, and we expect our employees' conduct to be consistent with that priority."