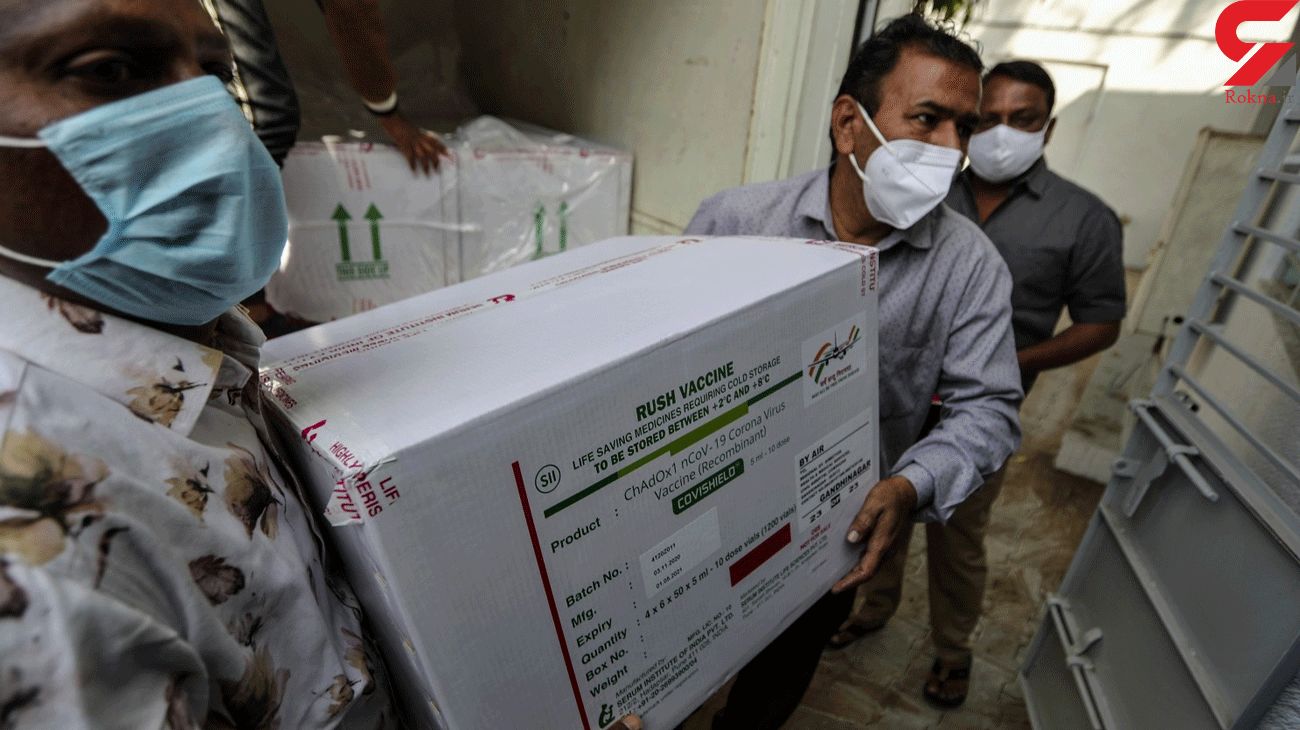 "We have submitted our documentation in Brazil and other countries and await their approval. We plan to export several million doses to Brazil," the company said in an emailed statement to Reuters. "Pricing of COVAXIN for international markets will be based upon supply timelines, purchase commitments and procurement volumes," it added.

Bharat Biotech, which last Tuesday had said it may export doses of COVAXIN to Brazil and the United Arab Emirates by the end of the week, did not name other countries and did not give exact figures on doses it expects to export.

The company has also entered into an agreement with US drug developer Ocugen Inc for the commercialization of COVAXIN in the United States, which has seen the most number of infections in the world.

COVAXIN is one of the two vaccines approved for emergency use in India, though efficacy data from its late-stage trial is yet to be published.

Bharat Biotech expects results from an ongoing trial involving 25,800 participants in India only by March, though the country's drug regulator has called the vaccine safe and effective amid criticism from some doctors and health experts.

COVAXIN is currently being used by India in its vaccination campaign, which has already covered more than 9 million health workers, and aims to cover 300 million people by August. Bharat Biotech has supplied 5.5 million doses to the government and will sell an additional 4.5 million doses.

India, with nearly 11 million coronavirus cases, has the second highest number of infections in the world, though some experts believe the worst of the disease has passed in the country.Follow the Official Rokna NEWS Telegram Channel For More and fresh NEWS.