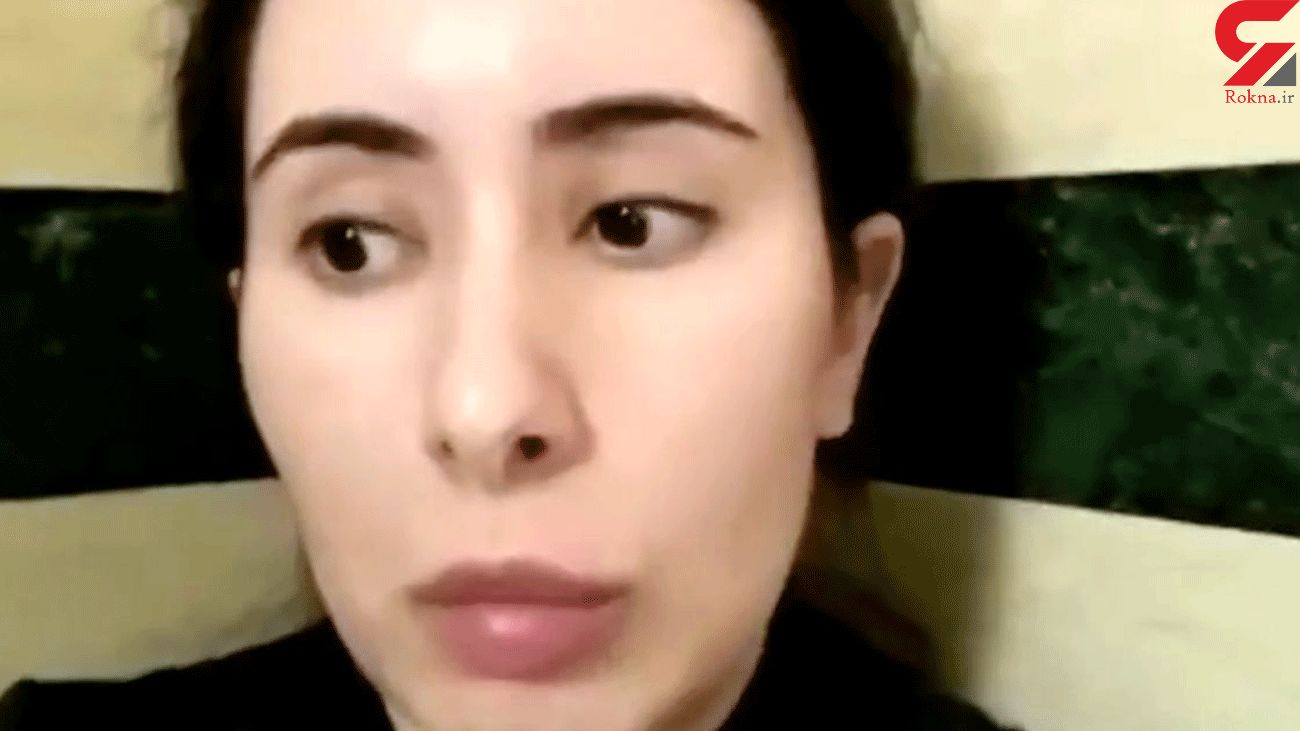 Dubai ruler’s ‘imprisoned’ daughter Princess Latifa said she fears she may not survive her ordeal in secret ' hostage ' messages sent to friends.

Video messages recorded on a mobile phone, obtained by BBC Panorama, show the princess, now 35, crouched against the wall in a bathroom at the " villa jail " where she says she is being detained.

In the messages, she said: "I'm a hostage.

"And this villa has been converted into a jail.

"All the windows are barred shut, I can't open any window.

She added: "Every day I am worried about my safety and my life, I don't really know if I'm going to survive this situation.

"The police threatened me that I'll be in prison my whole life and I'll never see the sun again.

"I am really reaching a point now where I'm just getting so tired of everything... I just want to be free."

Last year the High Court in London found her father, Sheikh Mohammed bin Rashid Al Maktoum , "ordered and orchestrated" the abduction and forced return to Dubai of Princess Latifa twice, in 2002 and again in 2018.

Sheikh Mohammed and the Dubai Royal Court have claimed she is safe in the loving care of her family.

The ruler had previously been pictured alongside the Queen at horse racing events due to their shared passion for the sport, although the Queen was said to "distance herself" from him following the High Court ruling.

The BBC said Princess Latifa was guarded by around 30 police at the villa.

Her friend Tiina Jauhiainen, who helped the Princess escape three years ago, told the BBC: "She is so pale, she hasn't seen sunlight for months.

"She can basically move just from her room to the kitchen and back."

She told Panorama: "I was misled, initially by my good friend Princess Haya, because she was misled.

"Haya began to explain that Latifa had quite a serious bipolar problem.

"And they were saying to me, in a way that was very convincing: 'We don't want Latifa to go through any further trauma'.

"I didn't know how to address somebody who was bipolar about their trauma.

"And I didn't really actually want to talk to her and increase the trauma over a nice lunch."

BBC Panorama: The Missing Princess will be broadcast on BBC One, at 8.30pm on Tuesday and then on BBC iPlayer. Follow the Official Rokna NEWS Telegram Channel For More and fresh NEWS.