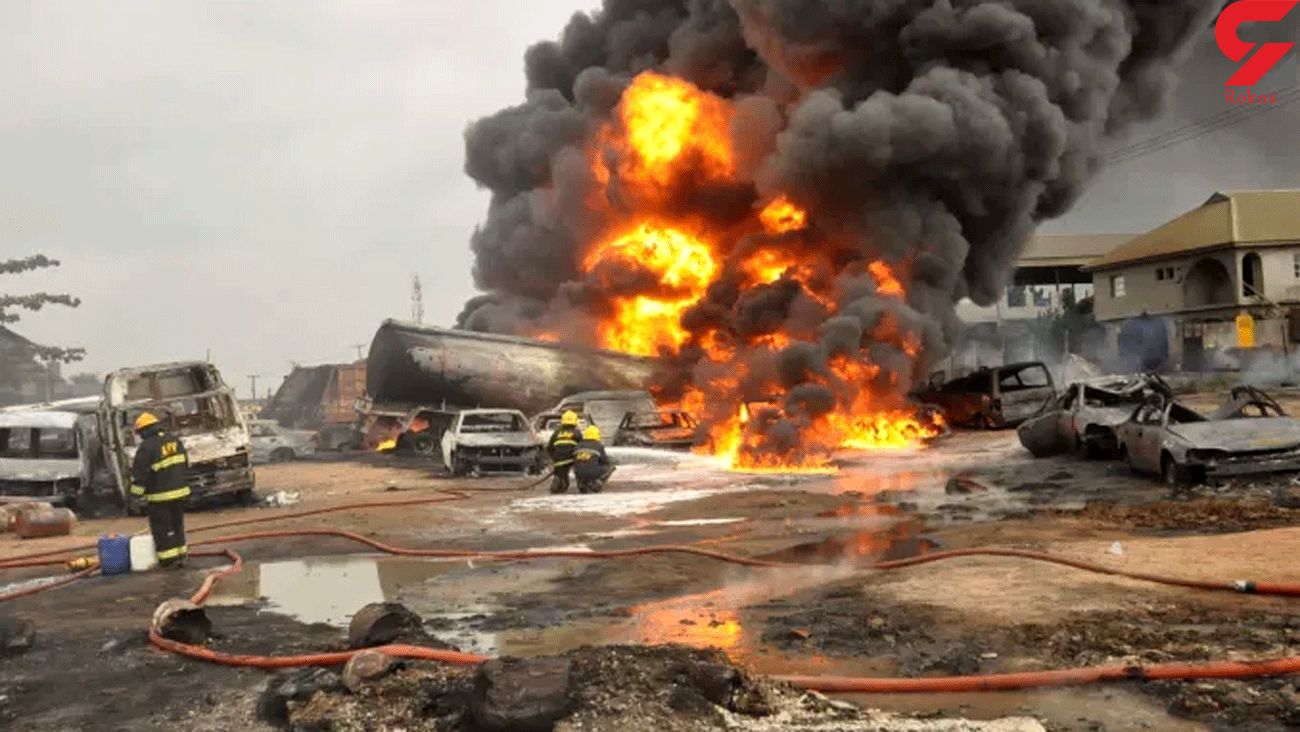 Security agencies reported the incident at a residential building in Ungwan Mangworo, a community in the Igabi local government area of the state, Samuel Aruwan, commissioner for internal security and home affairs in Kaduna, told reporters, Xinhua reported.

The children playing in the area picked up the object from a nearby farm and took it home. They began to play with it, not knowing what it was, said Aruwan.

"In the process, it was accidentally detonated as the children continued to fiddle with it near their home," the official told Xinhua.

Seven of the children were injured by the explosion and are now receiving treatment at a local hospital, he said, adding the police have been tasked to conduct a detailed investigation into the incident and urged citizens to increase their vigilance. EnditemFollow the Official Rokna NEWS Telegram Channel For More and fresh NEWS.