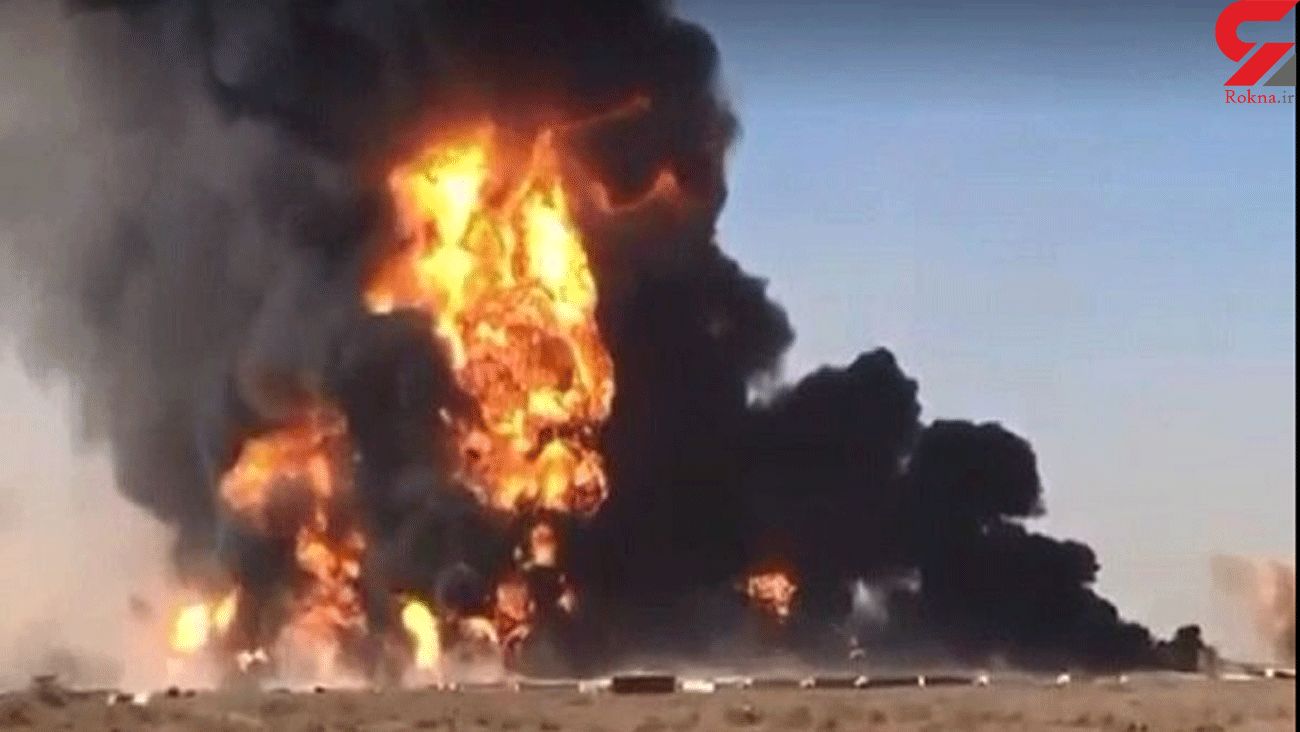 In this tragic event, a number of Afghan citizens were injured and hundreds of vehicles were set on fire.

The Afghan Foreign Minister appreciated the timely efforts of the Governor and local officials of Herat, as well as the joint efforts of the Border Patrols, Commandos, Public Protection and other local institutions in the field of extinguishing the fire and relocation of appliances from the scene of the incident.

In this regard, the Ministry of Foreign Affairs of the Islamic Republic of Afghanistan expresses its condolences to the families of the injured and victims, stating that the Afghan Foreign Ministry will continue its efforts and coordination with Iranian state-owned institutions to extinguish the fire and prevent further damage to the property of Afghan compatriots.

A fuel tanker exploded at the Islam Qala crossing on Sat. causing a massive fire that consumed more than 500 trucks carrying natural gas and fuel, according to Afghan officials and Iranian state media.

The fire is reported to have left more than 60 people injured and caused around %400 million financial loss.

It was not immediately clear what caused the blast. Wahid Qatali, Herat’s provincial governor, said Afghan first responders along with Iranian forces put the fire out after several hours.Follow the Official Rokna NEWS Telegram Channel For More and fresh NEWS.