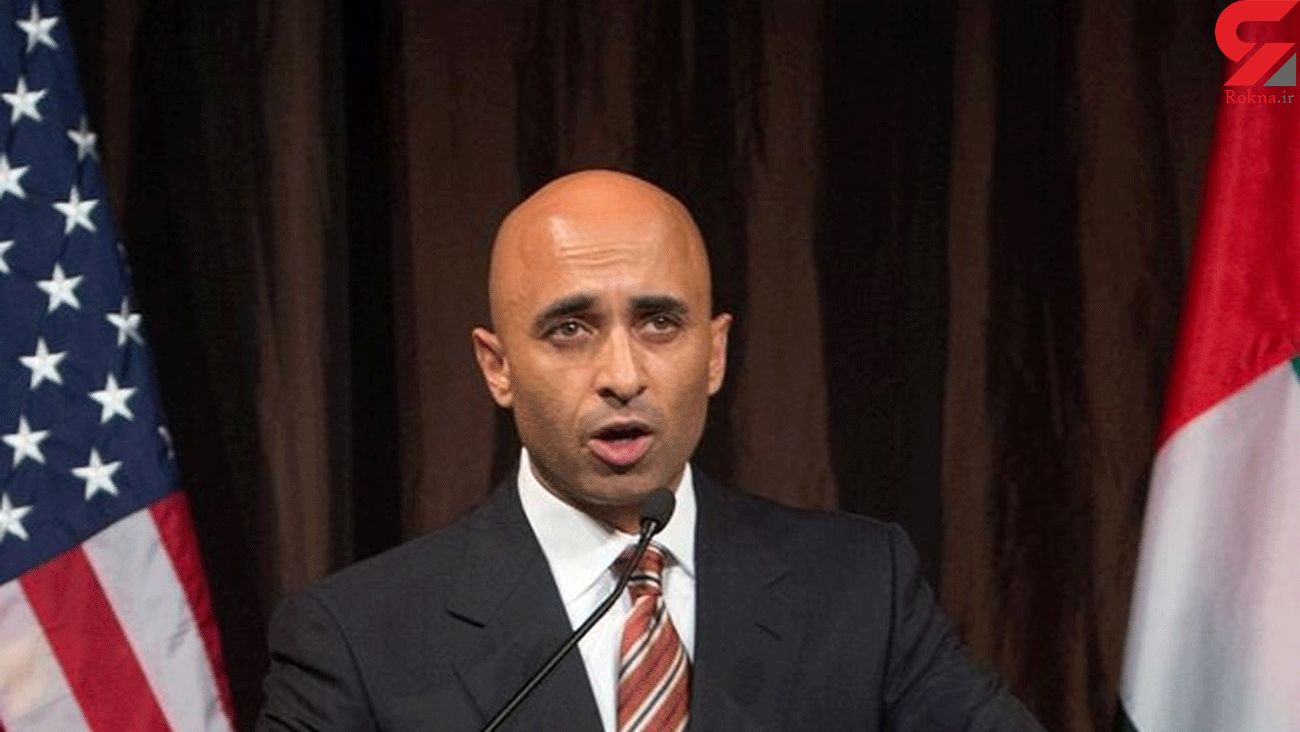 Rep. Ro Khanna, the lead sponsor of a war powers resolution aimed at ending US involvement in the Yemen war -- which is led by Saudi Arabia and the UAE --said the United Arab Emirates Ambassador Yousef Al Otaiba was so angry about his push to end US support for the war in Yemen that he shouted at him during a meeting.

“I’ve never had an ambassador of another country come to my office and literally yell at me, but that’s what I had with the ambassador to UAE,” Khanna said during an interview with the American news website, The Intercept.

“I was just taken away,” Khanna said. “It led me to think that there’s a real arrogance, a real sense of entitlement, a sense that he thought himself so powerful that he could act that way. And I’ve never really seen that before.”

Khanna, a California Democrat who was sworn into office in January 2017, said he could not remember exactly when the meeting occurred, but subsequent meetings with Otaiba have been more tranquil. “We met again once or twice and he toned it down in subsequent meetings, but I just thought this was an indication of how entrenched these interests were,” Khanna said.

Richard Mintz of The Harbour Group, which represents the UAE in Washington, DC, said that the ambassador denied having raised his voice to Khanna.

The Democrats’ return to power, and with them foreign policy figures the UAE had antagonized with its opposition to the Iran nuclear deal at the end of the Obama administration, puts the ambassador in a delicate position. That is particularly true given the UAE’s lead role in facilitating Trump’s norm-stomping romp throughout West Asia, which Kushner’s real estate firm treated as a source of financing.

Saudi Arabia and a number of its regional allies - including the United Arab Emirates (UAE) - launched their brutal war against Yemen in March 2015 to eliminate the Ansarullah movement and restore Hadi to power in Yemen.

New US President Joe Biden, in a reversal of his predecessor Donald Trump’s foreign policy, has pledged to put an end to Washington’s support for the years-long Saudi war on Yemen that has deepened suffering in the poorest Arab country. However, doubts remain strong since the world waits to see whether that is just another political maneuver or not.Follow the Official Rokna NEWS Telegram Channel For More and fresh NEWS.