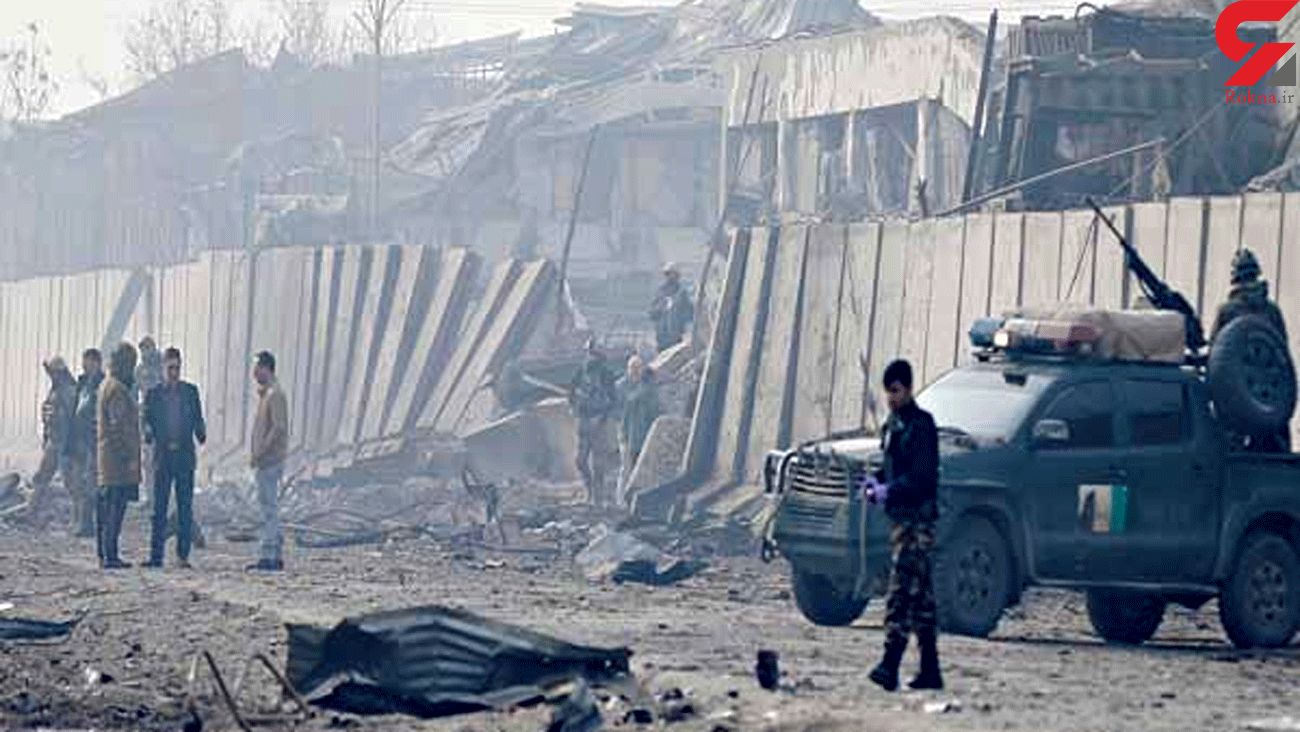 Kabul started the first day of the week with four explosions that happened in less than three hours in various parts of the city, adding to the panic among the people who have been witnessing similar incidents nearly every day over the last few weeks, TOLO News reported.

Police and security sources said that at least two security force members were killed and six more were wounded in the blasts.

The first explosion happened at around 7:02 a.m. on Saturday morning in the Chaman-e-Hozoori area in Kabul’s PD8, leaving no casualties, according to police. The incident was a magnetic IED blast, police said.

The second explosion happened in the west of Kabul at around 7:05 a.m. in which a magnetic IED blast targeted a vehicle carrying a senior official from the VIP protection unit, police said.

According to police, two police force members were wounded in the blast.

The third explosion happened in the Deh Sabz area in the east of Kabul. Police said it was a roadside bomb blast that targeted a police vehicle in which three security force members were wounded.

The fourth blast happened in Deh Bori area in the west of Kabul at around 9:05 a.m. in which a police vehicle was targeted, police said.

Police added that two police force members were killed and a civilian was wounded in the blast.

Photos on social media show that some houses and shops have been damaged in the explosion in Deh Bori area.

The increase in blasts and violence in various parts of the country come amidst peace efforts.