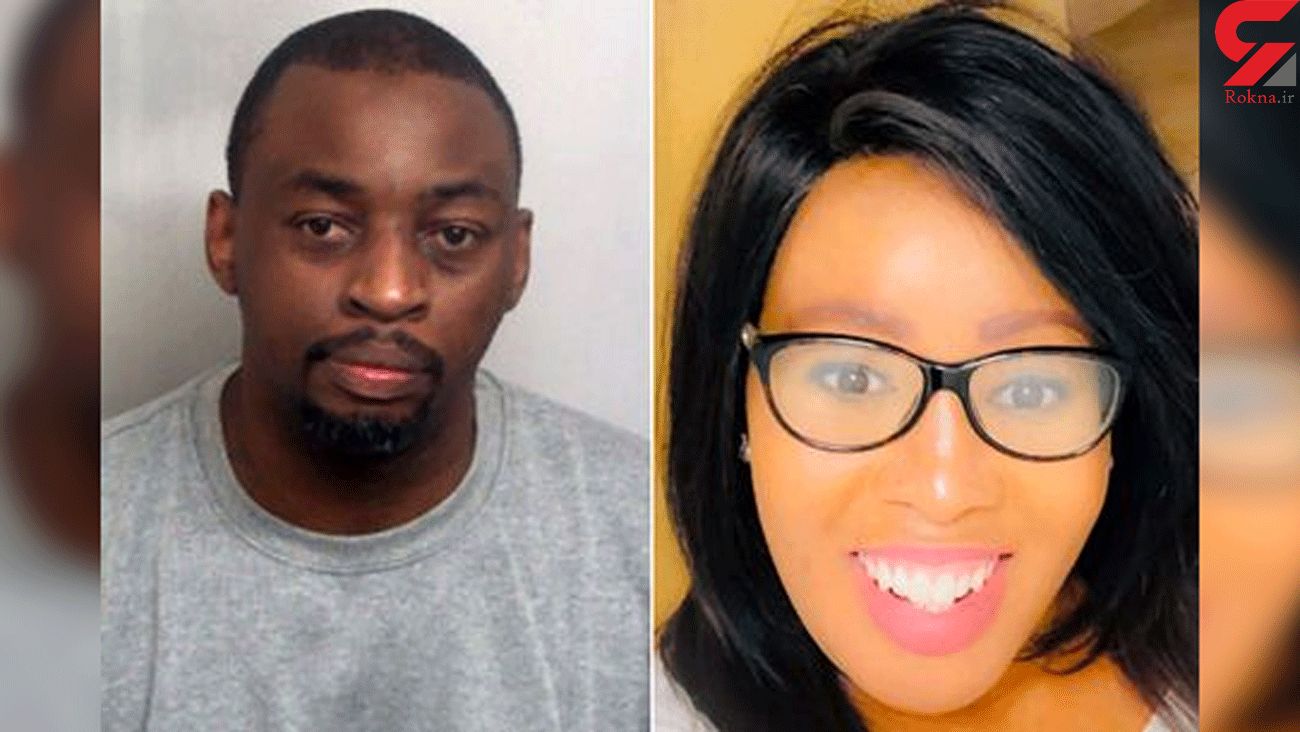 A "controlling" husband killed his wife as he became more and more convinced she was cheating on him.

Wilfred Jacob called police at around 2.45pm on August 19, 2019, telling them his 41 year-old wife Linda Vilika was not moving at their home in The Street, Great Saling.

He said she had threatened him with a knife and he had retaliated pushing her, which in turn caused her to collapse to the floor, police said.

Jacob had also claimed an "epileptic aura" prevented him from remembering what had happened.

When police arrived at the scene they forced their way into the house and found Linda slumped against a sofa covered in a duvet.

She was found to have been stabbed twice in the back with a 20cm carving knife, later identified as the murder weapon, which was found at the scene.

Jacob, 43, of The Street, Great Saling, was arrested on suspicion of murder and later charged.

He had denied the charge but following a trial at Chelmsford Crown Court, he was today found guilty and faces sentencing tomorrow.

The prosecution described how Jacob had become convinced his wife had been cheating on him.

He particularly believed she was seeing an ex with whom she'd broken up 20 years earlier and who was living in his native land of Zimbabwe.

The court heard how Jacob had sent his wife abusive messages as he became increasingly jealous.

On the day of the murder, Jacob "instigated" a situation where Linda's brother, who was living with them at the time, would be out all day.

Linda, meanwhile, had told her brother their marriage was over on that same day.

Senior investigating officer, Detective Chief Inspector Stephen Jennings from the Kent and Essex Serious Crime Directorate, said: “This was a horrific, brutal attack on a woman who was trying to free herself of a jealous and controlling husband.

“In a premeditated step, Wilfred Jacob made sure he’d be alone with Linda for a prolonged period of time and when she told him their marriage was over attacked her with such aggression and force the knife broke.

“Jacob is a dangerous individual who now faces a life sentence. Essex is a safer place for it.”Follow the Official Rokna NEWS Telegram Channel For More and fresh NEWS.