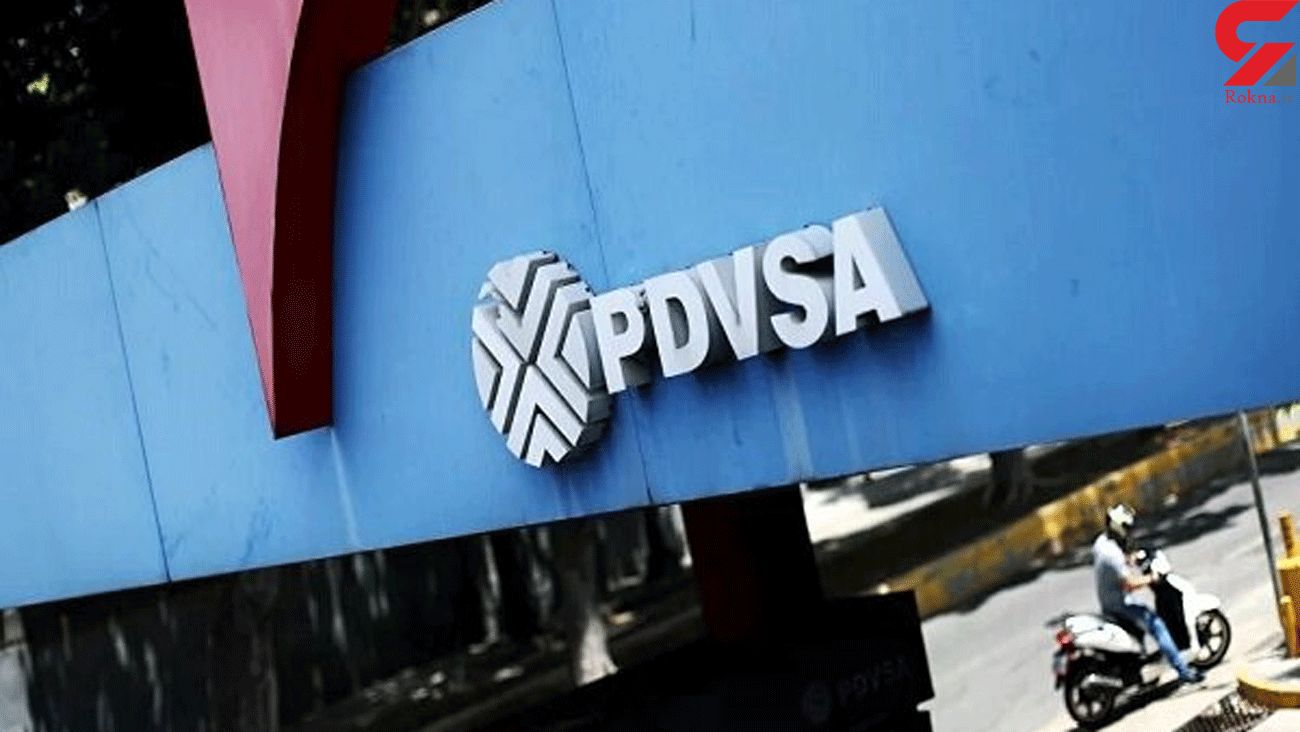 Maduro has condemned the attack on a gas pipeline of the state-run oil and gas company Petroleos de Venezuela (PDVSA) which has led to a major fire at the facilities in the northeastern state of Anzoategui, Sputnik reported.

According to the Venezuelan President, nobody was killed or injured in the fire and PDVSA workers have already stopped the gas leak.

"Today we suffered a terrorist attack on the eastern gas pipeline that caused a huge fire that at this time is already controlled by the workers of Petroleos de Venezuela," Maduro said during a Saturday address broadcast on YouTube.

An alleged video from the scene showing the fire was shared on social media.

Maduro has repeatedly accused the US of organizing attacks on communications, energy, and oil and gas facilities in Venezuela. According to the president, western sanctions introduced against Venezuela and targeting the country's state-run oil and gas company Petroleos de Venezuela (PDVSA) and its subsidiaries are an attempt to seize its foreign assets and prevent the firm from completing transactions.

In 2018, Venezuela held presidential elections in which Maduro won. The US did not recognize him as a legitimate president and introduced a series of sanctions against the Latin American country that affected mostly the oil industry.