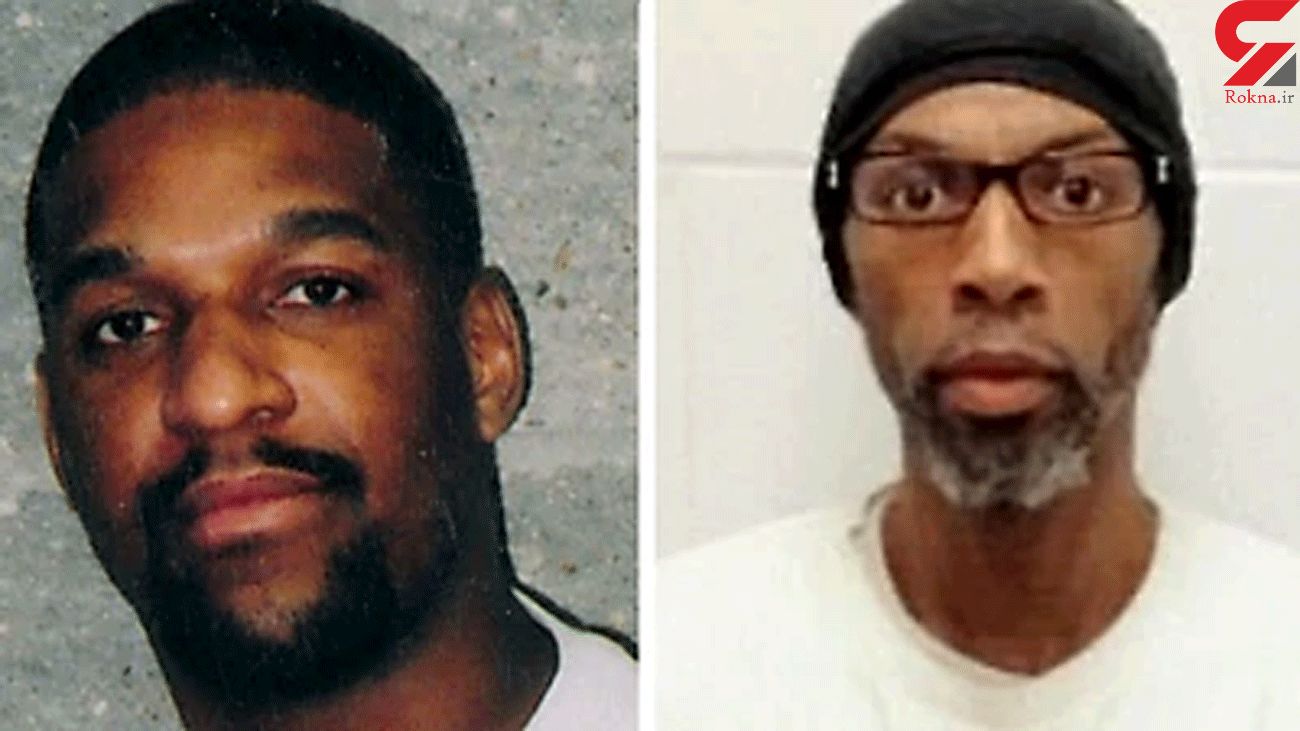 A death row prisoner who was convicted of overseeing the kidnapping and killing of three women 25 years ago has become the 13th and final execution ordered by Donald Trump's government.

Dustin Higgs, 48, has been on death row for nearly two decades and was given a lethal injection in the early hours of Saturday morning in Indiana.

His execution comes just five days before Joe Biden becomes US president, having signalled that he will end federal executions.

Higgs was the 13th and final execution of a spree ordered by the outgoing Trump administration.

He was pronounced dead at 1.23am, with the execution having been delayed by several hours after a legal fight to stop it failed.

Higgs, 48, was convicted and sentenced to death in 2001 for overseeing the kidnapping and murder of Tanji Jackson, Tamika Black and Mishann Chinn on a federal wildlife reserve in Maryland in 1996.

The US Department of Justice had planned to execute him at 6pm with lethal injections of pentobarbital, a powerful barbiturate, at its death chamber in its prison in Terre Haute, Indiana.

Donald Trump has embarked on a spree of federal executions

But more than an hour later the department was still fighting legal challenges delaying the execution.

The Supreme Court's conservative majority has so far dismissed any orders by lower courts delaying federal executions since they were resumed last year.

Higgs is 13th person executed by the US government in an extraordinary spree begun last summer by Trump, a Republican and avowed exponent of capital punishment, after a 17-year hiatus at the federal level.

Prior to Trump, the federal government had executed only three people since 1963.

After a failed triple date with the three women, Higgs and his accomplice, Willis Haynes, offered to drive them home but instead took them to the Patuxent Research Refuge.

Prosecutors said Higgs gave Haynes a gun and told him to shoot the three women.

Death chamber gurney at the Huntsville prison in Texas

Haynes, who confessed to being the shooter, was sentenced to life in prison, while Higgs was sentenced to death in a separate trial, a disparity that his lawyers say is grounds for clemency.

The Justice Department has asked the US Supreme Court to overturn an order by a lower court delaying the execution.

Federal law requires that an execution be carried out in the manner of the state in which the condemned was sentenced, but Maryland has since abolished the death penalty.

The Justice Department unsuccessfully sought a new sentencing order from a federal judge in Maryland to allow them to execute Higgs following the procedures used in Indiana, a state that still allows lethal injections and that is home to the department's execution chamber.

The 4th US Circuit Court of Appeals has since scheduled a hearing on the matter for January 27, nearly two weeks after Higgs' scheduled execution, which the Justice Department says has left it hamstrung unless the Supreme Court overturns the delay.

Higgs and another death row inmate, Corey Johnson, were diagnosed with COVID-19 in December, but on Wednesday the Supreme Court rejected an order by a federal judge in Washington delaying their executions for several weeks to allow their lungs to heal.

After the American Civil Liberties Union (ACLU) sued on behalf of other inmates at the prison complex, a federal judge in Indiana ruled that the executions of Johnson and Higg could only proceed if the US Bureau of Prisons enforced several measures to stem the spread of COVID-19.

One measure ordered by Judge Jane Magnus-Stinson was that prison and execution officials observe "mask requirements," but media witnesses and Johnson's spiritual adviser, Reverand Bill Breeden, who was at Johnson's side, said at least one of two US officials in the room did not have a mask on for many minutes.

The ACLU asked the judge the find the Bureau of Prisons in contempt of court and order Higgs' execution be halted.

Asked why it should not be found in contempt, the Bureau of Prisons responded on Thursday evening by saying "mask requirements" was not clearly defined, and that it was necessary for officials to remove or not wear their mask for "clear communication."

Alexa Cave, Higgs' sister, travelled to Terre Haute with her adult son to be a witness, and said she was praying for something to delay it.

Life in prison would be a more just punishment, she said, adding that she speaks with him by telephone several times a week.

"They don't have freedom at all in any sense of the word," she said in an interview. "What purpose does it serve to kill you? It brings nothing back." Mirror