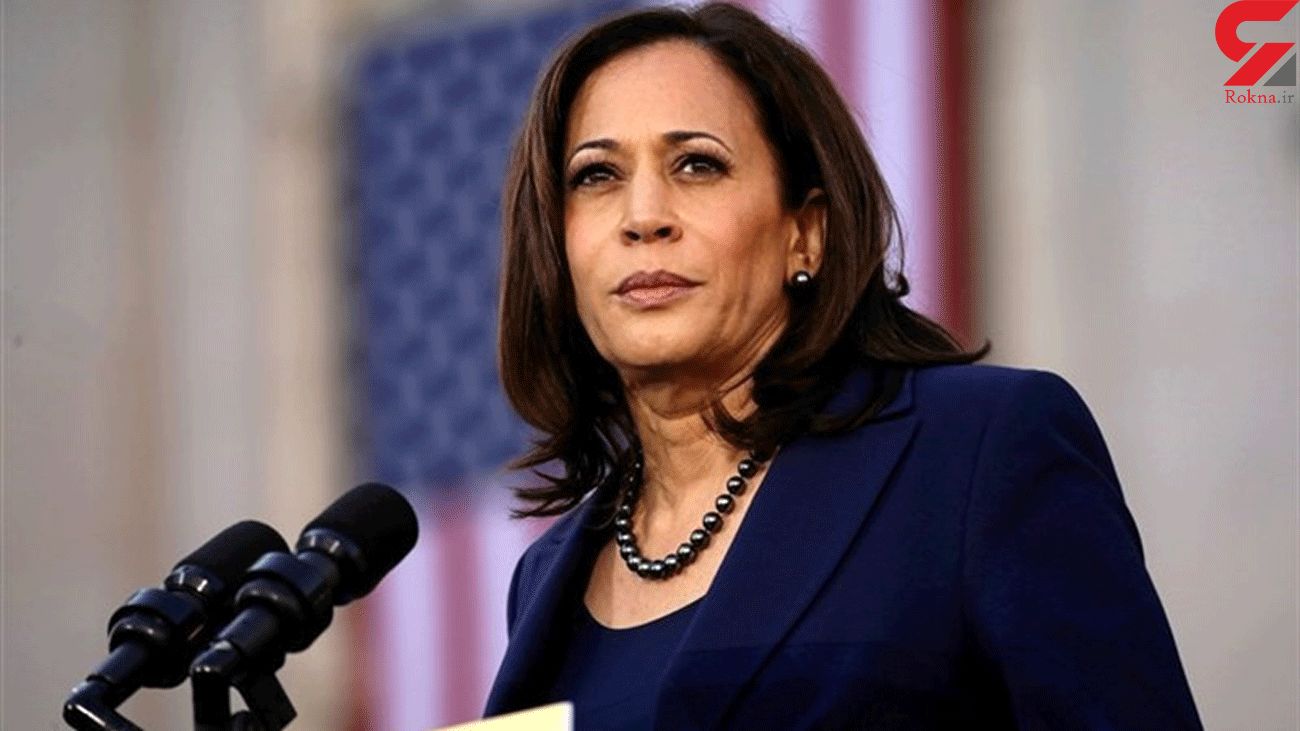 A woman who filmed hospital wards in a bid to spin an anti-lockdown narrative was caught on camera being arrested by police.

Debbie Hicks made her way into an outpatient ward in Gloucester Royal Hospital on Monday and started filming.

"We've been put in Tier 3, for this?" the Stroud woman said.

"It's completely dead in an empty hospital with wards shut down and the lights off."

The 46-year-old added: "Where are all the people dying and where is the mutant virus?

"I can’t see the evidence and neither can the public watching. We've been robbed of Christmas for this."

Less than 24 hours later Hicks was arrested by two police officers while wearing her dressing gown at home.

Gloucester Royal Hospital has strongly refuted Hicks' false claims that the hospital had no Covid-19 patients, noting that it was "extremely busy".

They said that her filming had upset people in emergency wards.

A doctor told MailOnline that the reason the ward seemed empty was because Hicks had filmed an outpatient unit on a Bank Holiday.

At the time more than 200 patients were being treated at the hospital in Covid wards.

"It's appalling that our Gloucestershire Hospital Trust had to spend their precious time during this difficult pandemic defending themselves against films on social media that were wrongly claiming the hospital is empty," she said in the House of Commons.

The public is not permitted to film inside hospitals without permission.

Hicks has been arrested on suspicion of a public order offence in relation to the video.

She has been bailed until later this month on condition she does not to enter any NHS premises, other than for an emergency or an appointment.

Her husband filmed her arrest on Tuesday.

At one point in the original eight-minute video Hicks addresses an NHS workers.

"You shouldn't be asking me about that," she said when challenged about not wearing a face mask.

"It's none of your business.

Hicks has previously been pictured with Jeremy Corbyn's anti-lockdown brother Piers, who is also a climate change skeptic.

A Gloucester Royal Hospital spokesman said: "Our hospitals are and remain extremely busy and colleagues at both our hospitals have been working hard throughout the festive period to care for our patients.

"Contrary to what you may have seen through 'secret filming' on Facebook, our hospitals are and remain extremely busy.

"We are currently caring for more than 200 patients with Covid-19, including many who require treatment in our critical care departments and a further 500-plus non-Covid patients.

"Filming patients who are waiting in A&E without their consent is both intrusive and upsetting as maintaining patient confidentiality is key to our hospitals being a safe space for you to receive the care you need.

"We cannot stress highly enough how important it is to continue to follow hands-face-space guidance to prevent the spread of Covid-19 and to protect the most vulnerable in our community in Gloucestershire."Follow the Official Rokna NEWS Telegram Channel For More and fresh NEWS.