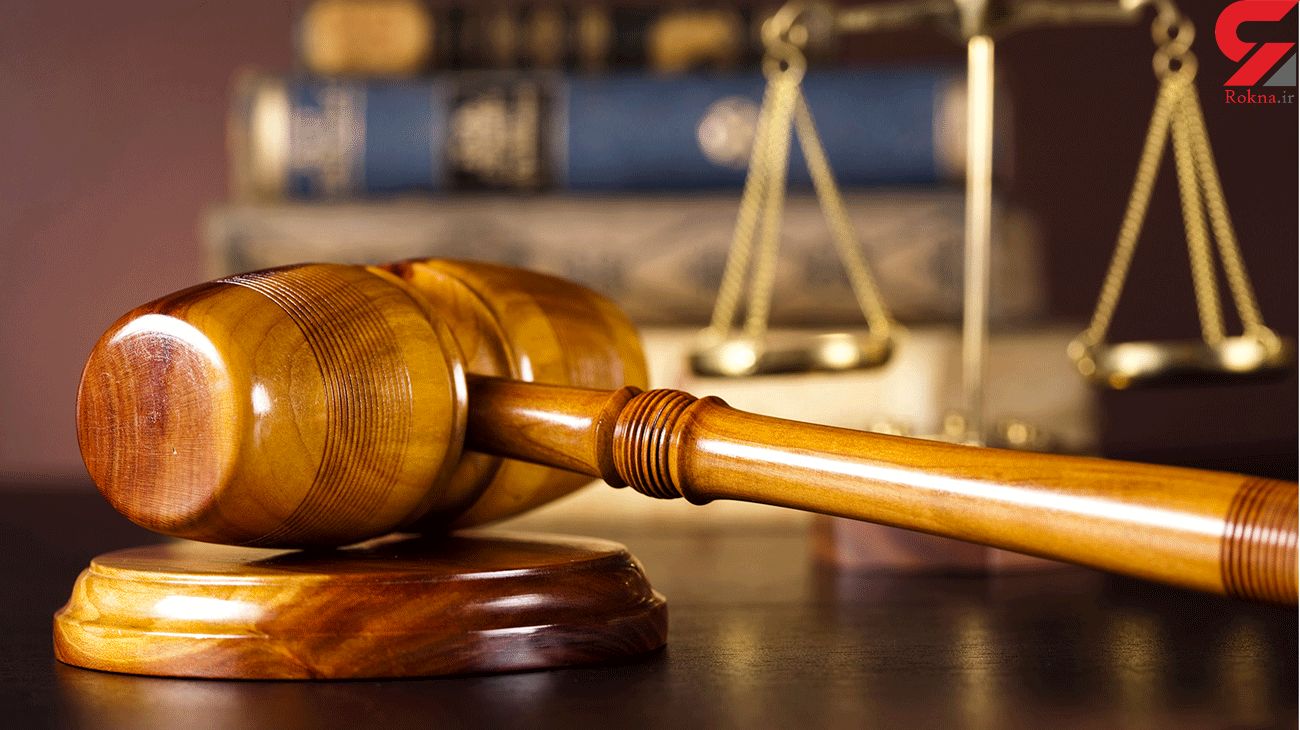 The sentences of three criminals in Khash and Saravan areas in Sistan and Baluchestan province were carried out after legal procedures on Sunday morning.