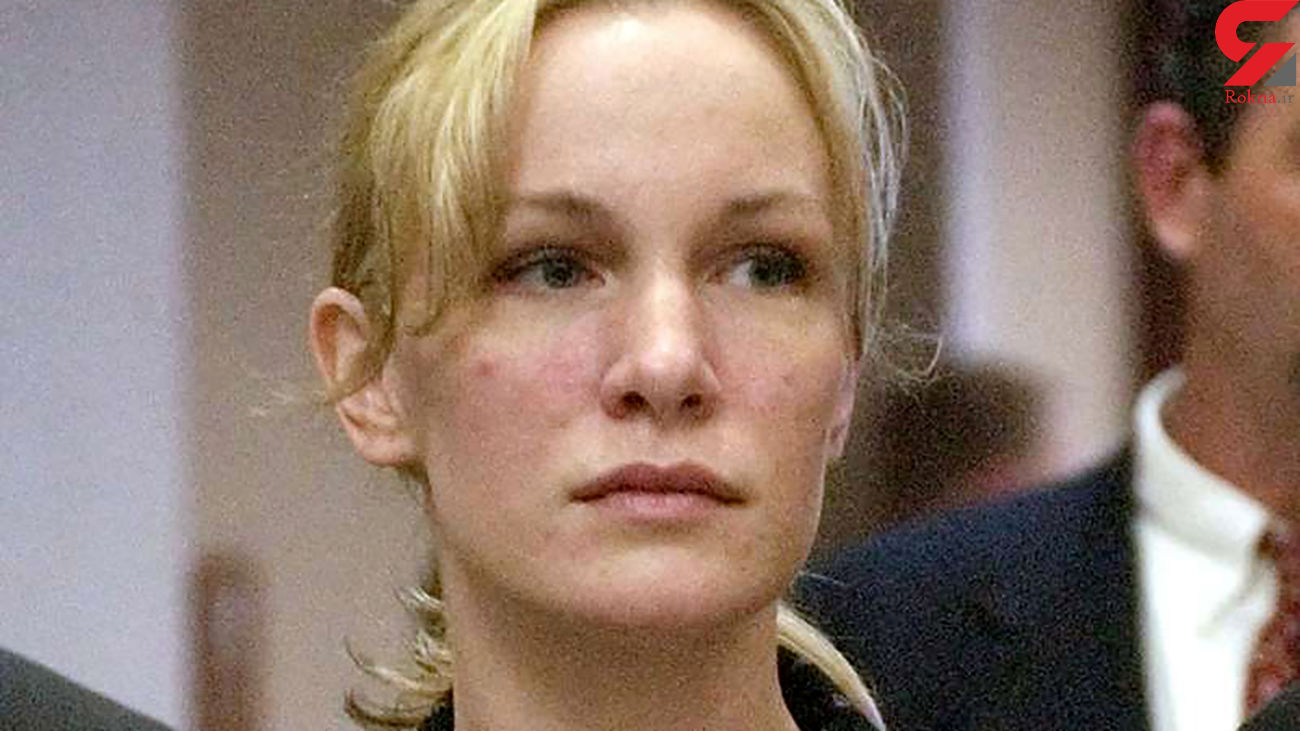 After spending 16 years behind bars for brutally killing her husband in 2003, Susan Wright walked out of a Killeen, Texas, prison Wednesday morning a free woman, according to multiple reports.

The Houston mother of two was convicted of murder in 2004 for stabbing her 34-year-old husband, Jeff Wright, 193 times after tying him to their bed with the promise of sex, ABC News reported at the time.

The Houston Chronicle, KPRC-TV and KTRK-TV all report that Wright, now 44, was released several months after being granted parole.

She will have to report to her parole officer until 2024.

Jurors convicted Wright in 2004 and she was sentenced to 25 years in prison.

She was granted a second trial in 2010 after a judge determined she didn't receive adequate legal representation during the sentencing phase of the 2004 trial.

The new trial resulted in her receiving a 20-year sentence.

Wright had told investigators she was being abused by her husband.

After killing him, she buried his body in a hole she'd dug in their backyard.

During the 2004 trial, prosecutors brought the couple's bed into the courtroom for a re-enactment of the crime.