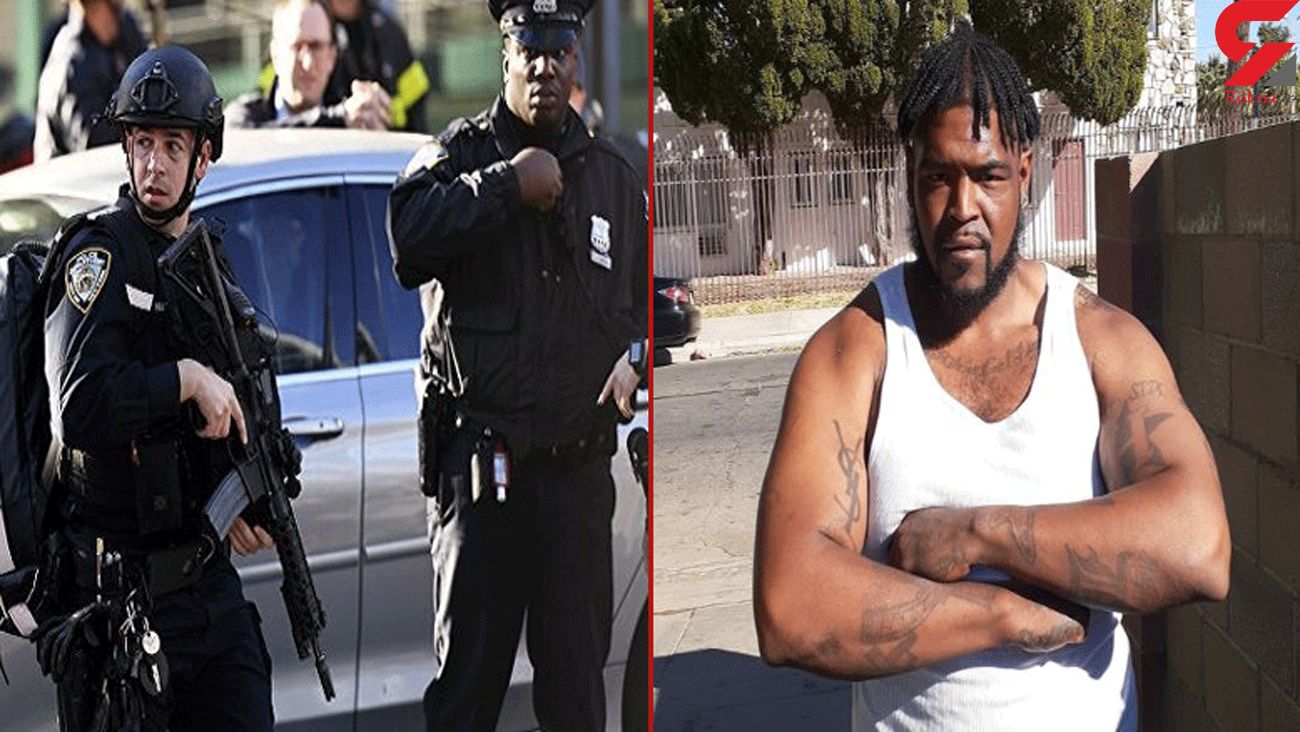 The incident occurred as US police tried to arrest a murder suspect and opened fire on a black man.

Accordingly, one police officer was injured and a black man was killed in the exchange of fire, CBS News was quoted as saying.

Los Angeles police have not yet given a clear explanation of what caused to start shooting.

Although no further details have been released about the incident; violent treatment of US police with American people especially the blacks have always been a cumbersome and troublemaker to the relevant institutions and has led American people to large-scale protest demonstrations on anti-racism.Follow the Official Rokna NEWS Telegram Channel For More and fresh NEWS.