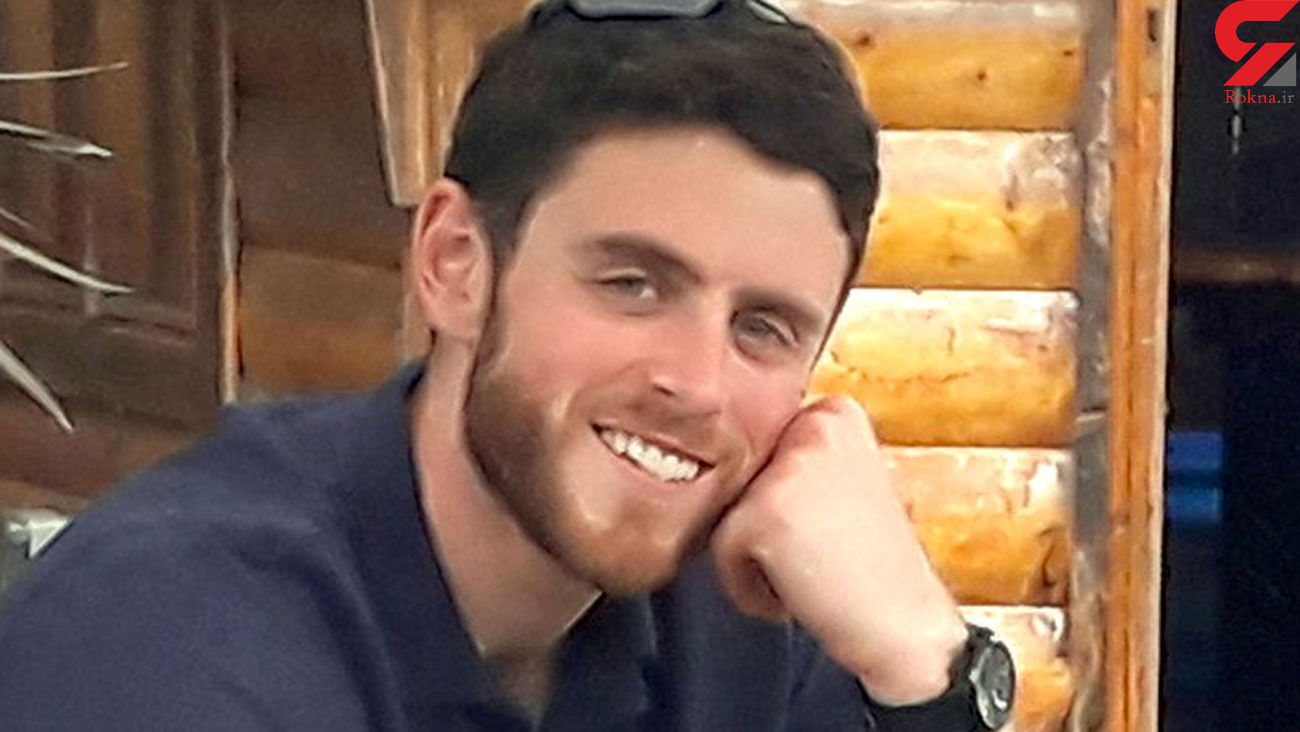 Henry Long, 19, was cleared of murder and jailed for 16 years for the lesser charge of manslaughter , meaning he may be out in less than 11.

Jessie Cole and Albert Bowers, the passengers at the time, were each jailed for 13 years, so they could be out in eight.

Their sentences have been referred to the Court of Appeal by the Attorney General.

Speaking outside the court, Lissie Harper said: “I stand before you with my heart as heavy as it was those many months ago when I stood feeling let down and angry outside of the Old Bailey.

“Yet today I feel pride in myself for not settling for something that I see as unacceptable. Proud to fight for my heroic husband Andrew as I also continue to push for the safety and justice of his fellow emergency services protectors in the future.

Lissie Harper, widow of PC Andrew Harper, said she felt 'one step closer' to getting justice following the hearing

“Today has been as harrowing as you can all expect, however we leave this court with at least a sense of balance.

“Reaching a step closer to a fair outcome is something that I have strived towards for a long time. We have all hoped and prayed that our beloved boy’s death will not go improperly punished.

“So we continue with our agonising battle for justice, a journey that we have had to endure for too long.”

Lissie, who had been married for just four weeks when he was killed, is campaigning for Harper's Law, which would mean those who kill emergency workers are jailed for life.

Henry Long (left), Jessie Cole and Albert Bowers (right) have all been jailed for the manslaughter of the 28-year-old Thames Valley officer

She said the “majority of our country” backs her fight for tougher sentences for those who kill emergency workers.

Lissie was speaking after the Attorney General, Suella Braverman QC, told Appeal Court judges that the killing was "as serious a case of manslaughter as it is possible to envisage".

Mrs Braverman told the court: “These men and women put their lives at risk every day for our collective safety.

“PC Harper paid the ultimate price for his bravery and this should be reflected in the sentence."

Referring to Long's 16-year term, Mrs Braverman said: "A life sentence was the appropriate sentence for the first offender, who was and remains dangerous ... if not in a case such as this, then when?"

Mrs Braverman, who has referred the cases for review under the Unduly Lenient Sentence scheme, said of all three: "These are sentences that have caused and continue to cause widespread public concern.

"It appears to me that the sentences passed on the offenders were unduly lenient."

PC Harper, 28, died after he became tangled in a strap attached to a car as he tried to stop the teenagers stealing a quad bike in Berkshire on August 15 last year.

He was dragged for a mile and fatally injured as Long swerved violently at speeds of up to 60mph.

She said that the sentencing judge "accorded too great a reduction" to Bowers and Coles' sentences "for their age and learning difficulties".

At the same hearing lawyers representing the trio applied for permission to appeal against the length of their sentences, arguing that they were "manifestly excessive".

Long and Bowers appeared by video-link from HMP Belmarsh, but the court heard that Cole had been sick overnight and was not attending the hearing.

Rossano Scamardella QC, representing Long, said Mrs Braverman's comments about "widespread public concern" should have "no influence on the issue of whether this sentence ought to be adjusted one way or the other".

Timothy Raggatt QC, representing Bowers, said: "The idea that these sentences could be described as unduly lenient... is, to be blunt,

far-fetched in the extreme."

The court is due to make a judgment at a later date.