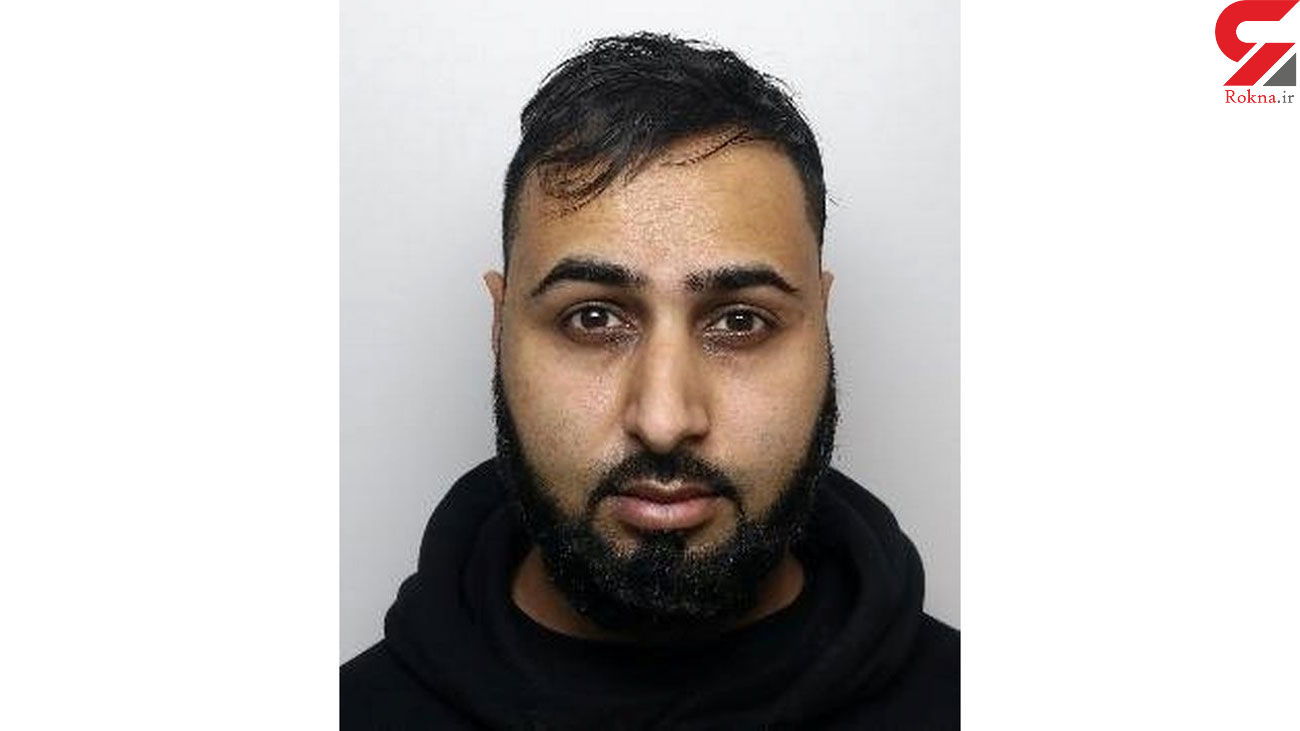 Kamir Khan, 31, pursued his victim over Snapchat and Whatsapp and “preyed” on her “vulnerability”, a court heard.

Sheffield Crown Court heard how he requested nude pictures from the young girl and even told her he loved her and wanted to marry her.

The victim was praised by the police for being "incredibly strong" while assisting in the inquiry.

Khan, of Rotherham, touched his victim inappropriately on two occasions in February and March 2019, the court heard.

He was sentenced at Sheffield Crown Court

The South Yorkshire town is at the centre of a child exploitation scandal involving at least 1,400 abused children aged between 11 and 16.

His perverse abuse came to light when his victim’s mum went through her phone and found the messages from someone under the pseudonym “Zayn”.

She confessed to her mum about Khan’s actions and the police were immediately alerted.

Khan admitted two counts of assaulting a girl under 13 by touching, inciting a girl to engage in sexual activity and engaging in sexual communication with a child.

He was jailed for four and a half years and placed on the Sex Offender Register.

Investigating Officer, Rachel Scott, said: “Khan preyed on his victim over a period of months, taking full advantage of her age, and her vulnerability.

“He manipulated her into thinking he was her boyfriend, and it was normal for him to send her such explicit messages.

“This girl has been incredibly strong throughout this inquiry and I couldn’t be prouder of how much she has assisted our investigation.

“This was a difficult case, however I am pleased that we were able to establish such evidence that Khan had no option to plead guilty to these offences.

“I believe he is a danger to children and I am pleased that he is now behind bars.

“I want to take this opportunity to remind young people to consider their safety online and never give out personal details or share intimate pictures.

“To parents, if your child is on social media sites, please be vigilant and regularly ask who they are speaking to.”