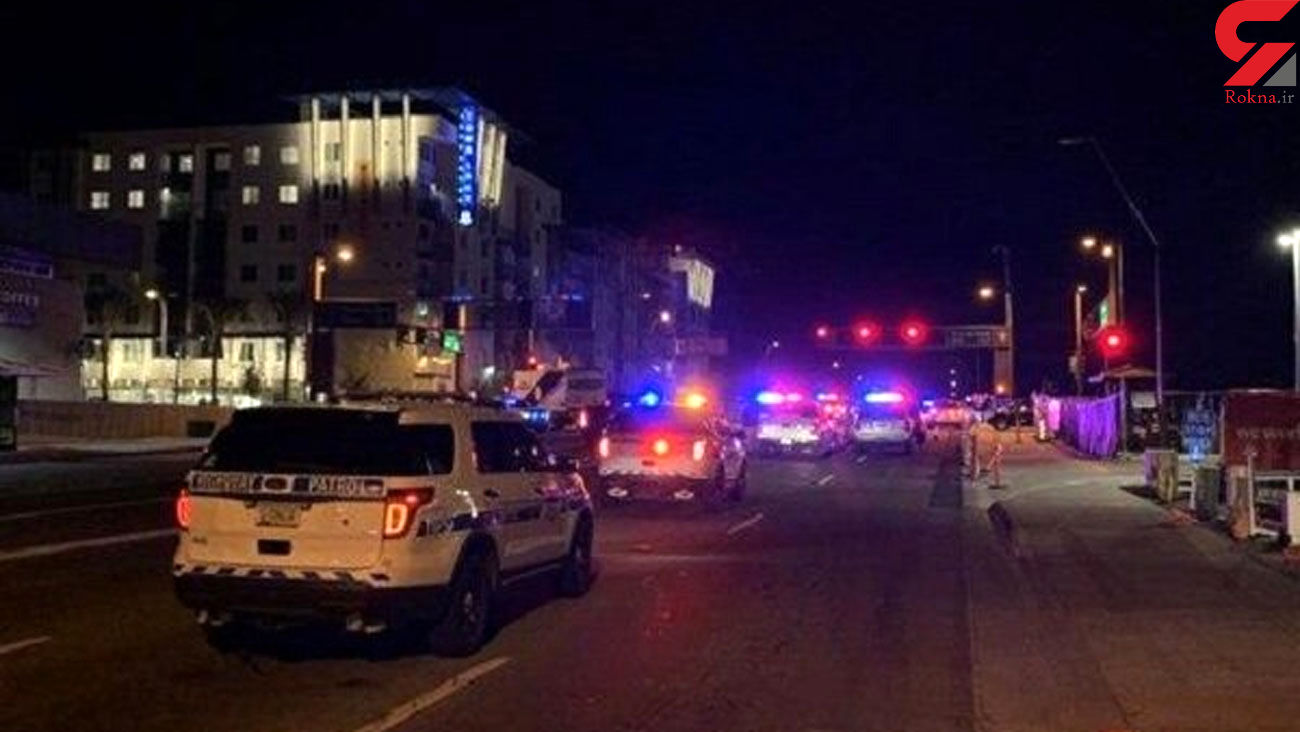 The first deadly shooting occurred early Friday when a 30-year-old man was struck in the head by a bullet and died at the University of Chicago Medical Center. Within the hour, another shooting occurred outside a gas station, CBS Chicago reported.

Another fatal shooting case was about a 23-year-old man who was shot while standing in the lot of a gas station when someone in a black sedan fired shots and struck him.

In addition to the fatal shootings, a man was also stabbed to death on Friday in Chicago Lawn.

A 14-year-old boy was among those injured in a shooting Sunday in the American city of Chicago. The teen was struck in the wrist and managed to take himself to the. He was joined by a 21-year-old who was also struck in the leg during the shooting.

According to a local newspaper, last week the city reached its 700th homicide for the year after another violent weekend, which was the second time the number was reached in two decades.