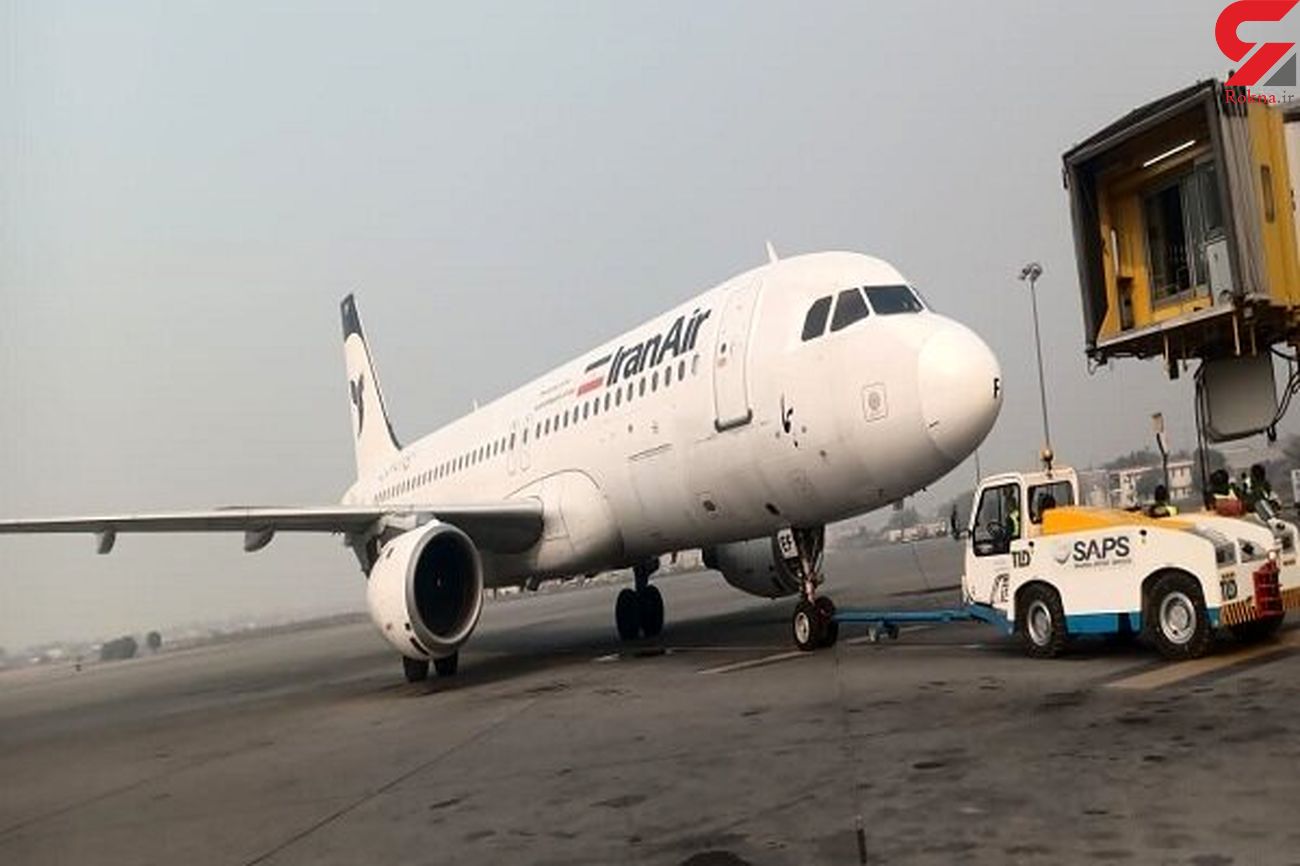 On Saturday, an Airbus 320 flight belonging to Iran Air (Homa) took off from the holy city of Mashad in northeast Iran and to Lahore, the capital of Punjab province in eastern Punjab, Pakistan.

This flight is considered to boost the relations between the two countries of Iran and Pakistan particularly in trade and tourism segments.

Morteza Forati, Iran’s General Consul in Lahore and the Iran Air representative in Pakistan were attending the ceremony that was held in Allama Iqbal International Airport.

According to the timetable, round-trip flights from Mashad to Lahore will be carried out every Saturday starting from January 1, 2022.

Launching the flight by Iran Air, the figure of the direct flights to Pakistan increased to 6 flights.

Iran Air operates Tehran-Karachi round trip once a week on Thursdays.

Iran Air's second direct flight from Mashhad to the southern Pakistani city of Karachi is scheduled to launch this Wednesday.