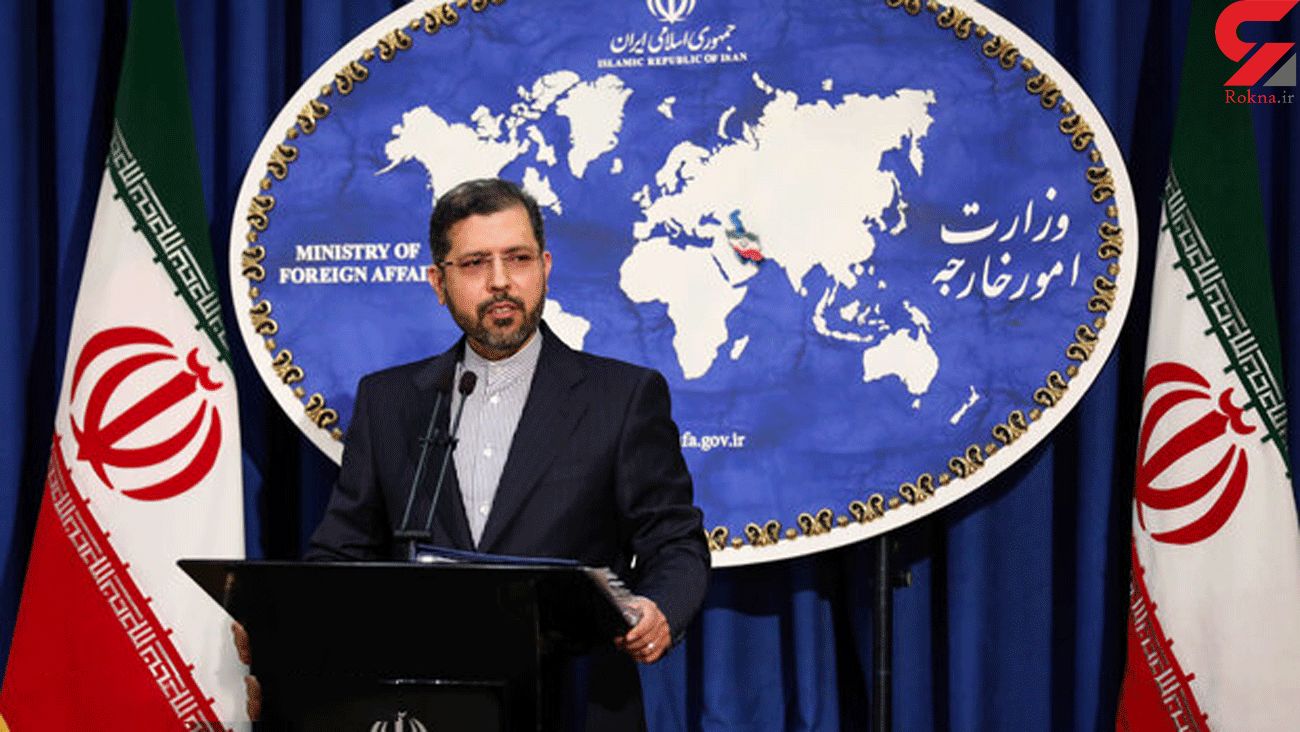 Foreign Ministry Spokesman Saeed Khatibzadeh said on Monday that Tehran considers the joint statement by Islamabad and New Delhi on ceasefire as a “positive step toward increasing the peace and stability in Southern Asia.”

He expressed hope that the two countries will take further measures to boost regional peace, stability and welfare.

Earlier this week, Pakistan and India agreed for strict observance of all agreements, understandings and cease firing along the de facto border in disputed Kashmir after months of dispute.

The two sides have accused each other of being responsible for ceasefire violations. The two sides regularly exchange fire along the ceasefire line known as the Line of Control (LoC) that has separated the two countries for decades.Follow the Official Rokna NEWS Telegram Channel For More and fresh NEWS.