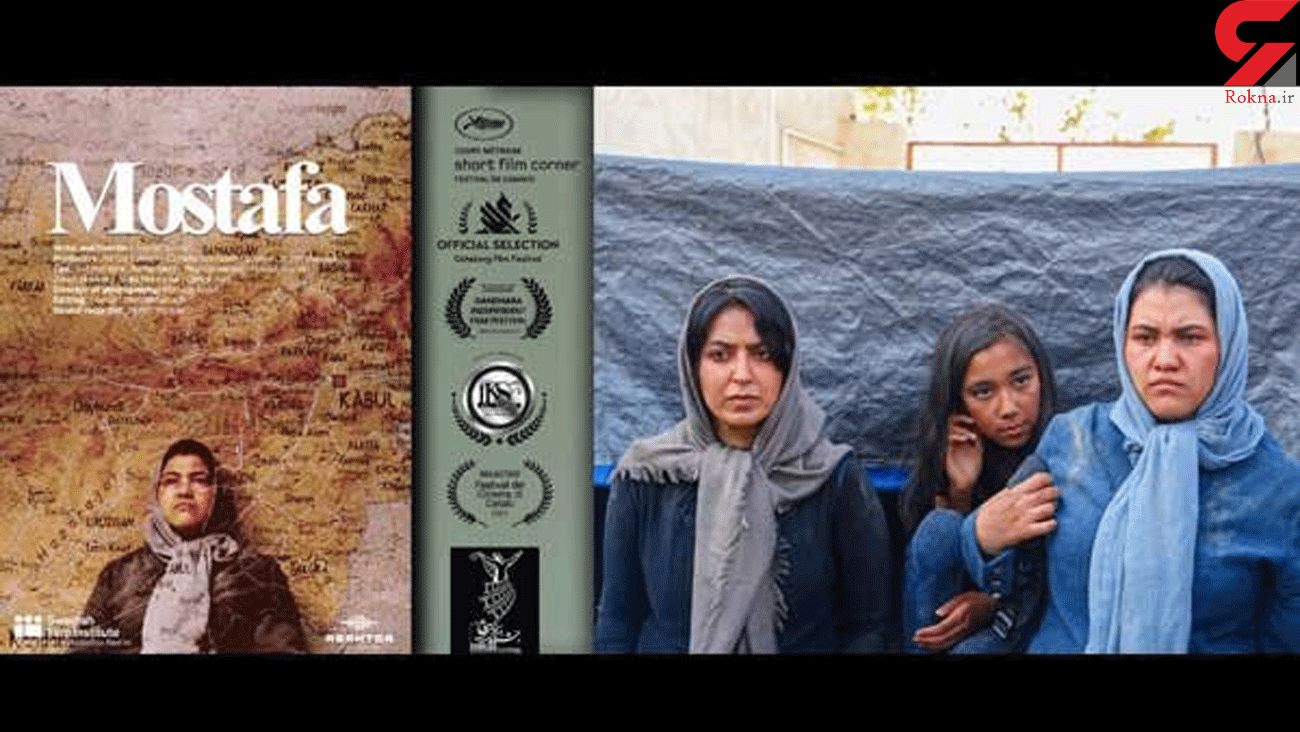 Directed by Alireza Teymouri and produced by Peyman Shahmohammadi, ‘Mostafa’ is the story of an Afghan man who lives with his family in Iran. This family does not have any identity cards and this creates a problem for them.

The short film has been made with the support of the South Regional Film Organization and the Swedish Institute Film.

This year’s event was held from 18-24 January.Follow the Official Rokna NEWS Telegram Channel For More and fresh NEWS.