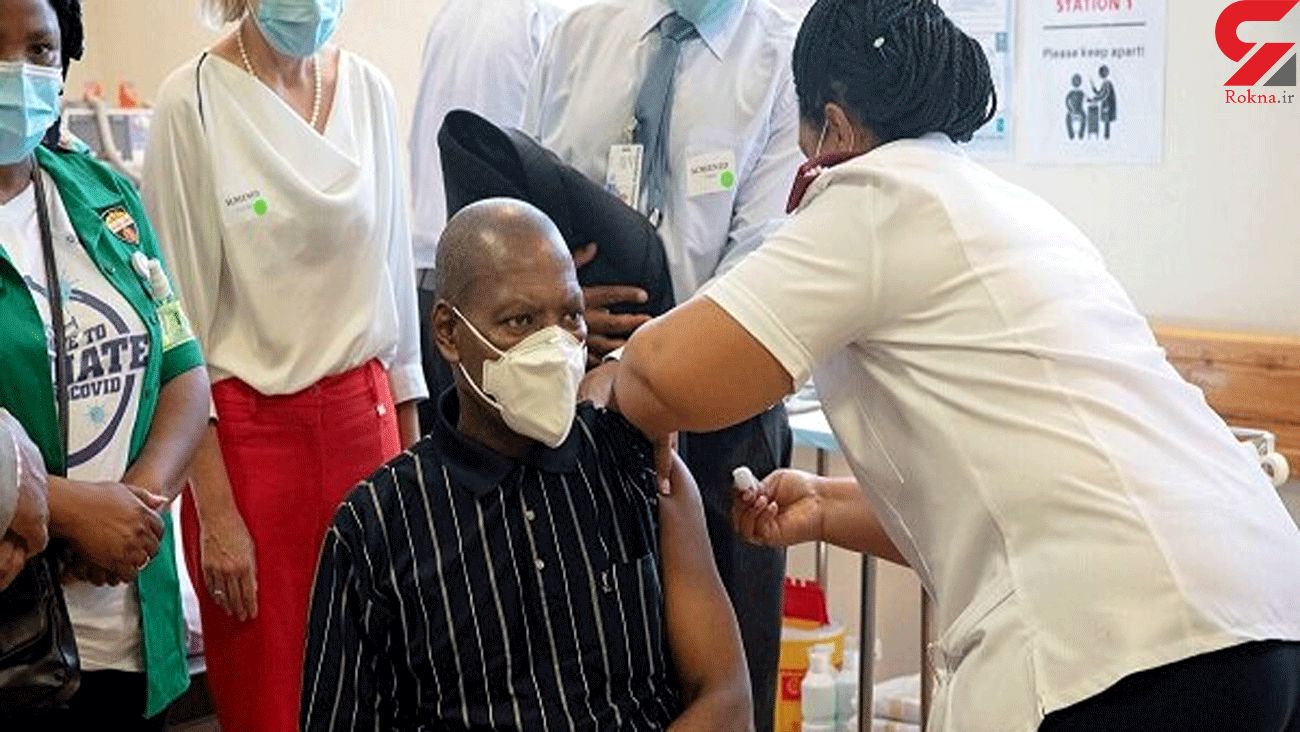 Two un-named board members reacted angrily to the revelation that South Africa's healthcare workforce was being used like laboratory rats to test the new jab, which SAHPRA is yet to approve for general use.

"They must stop misleading our people and allowing them to be used as guinea pigs," one said. "This is a clinical trial and not a rollout. The vaccine is still yet to be registered in South Africa."

Executives at South Africa's medical regulator have attacked the government for dubbing a mass trial of a US-made COVID-19 vaccine a "roll-out" — and using health workers as "guinea pigs".

"The reason it's a 3B study is that the first vaccines are a donation from J & J and were manufactured for the phase 3B trial. We will generate more safety and efficacy data by doing this in the context of our variant,” Rees responded.

Rees' comment indicated that the trial was intended to tests the new vaccine's effectiveness against the more-transmissible 501.V2 strain of coronavirus, which is dominant in South Africa — implying that it was so far unknown.

The US Food and Drug Administration reportedly approved the J & J vaccine for "emergency" use on Saturday, despite the firm admitting several South African test subjects had suffered severe allergic reactions to it. Earlier that day South Africa received its second batch of 80,000 doses of the vaccine from Belgium, to be used in a mass clinical trial of up to 500,000 healthcare workers.Follow the Official Rokna NEWS Telegram Channel For More and fresh NEWS.

Was this news useful?
Drug Us Use africa coronavirus vaccine
more
more
more