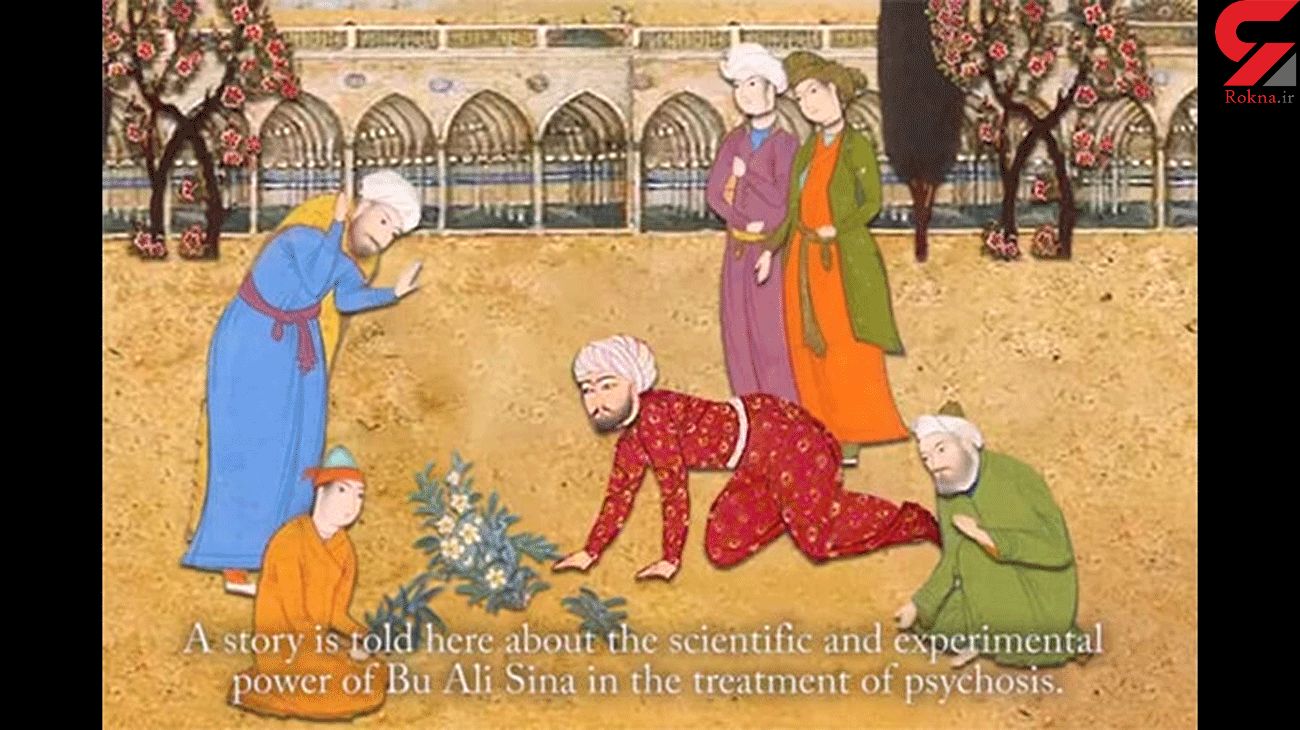 The animated film 'Bu Ali Sina' was screened at the first edition of this conference.

'Bu Ali Sina' which was produced by the Iranian Drama Therapy Association, is the story of the treatment of the melancholy prince by Bu Ali Sina.

Ibn Sina, also known as Abu Ali Sina, Pur Sina, and often known in the West as Avicenna, was a Persian polymath who is regarded as one of the most significant physicians, astronomers, thinkers and writers of the Islamic Golden Age, and the father of early modern medicine.Follow the Official Rokna NEWS Telegram Channel For More and fresh NEWS.