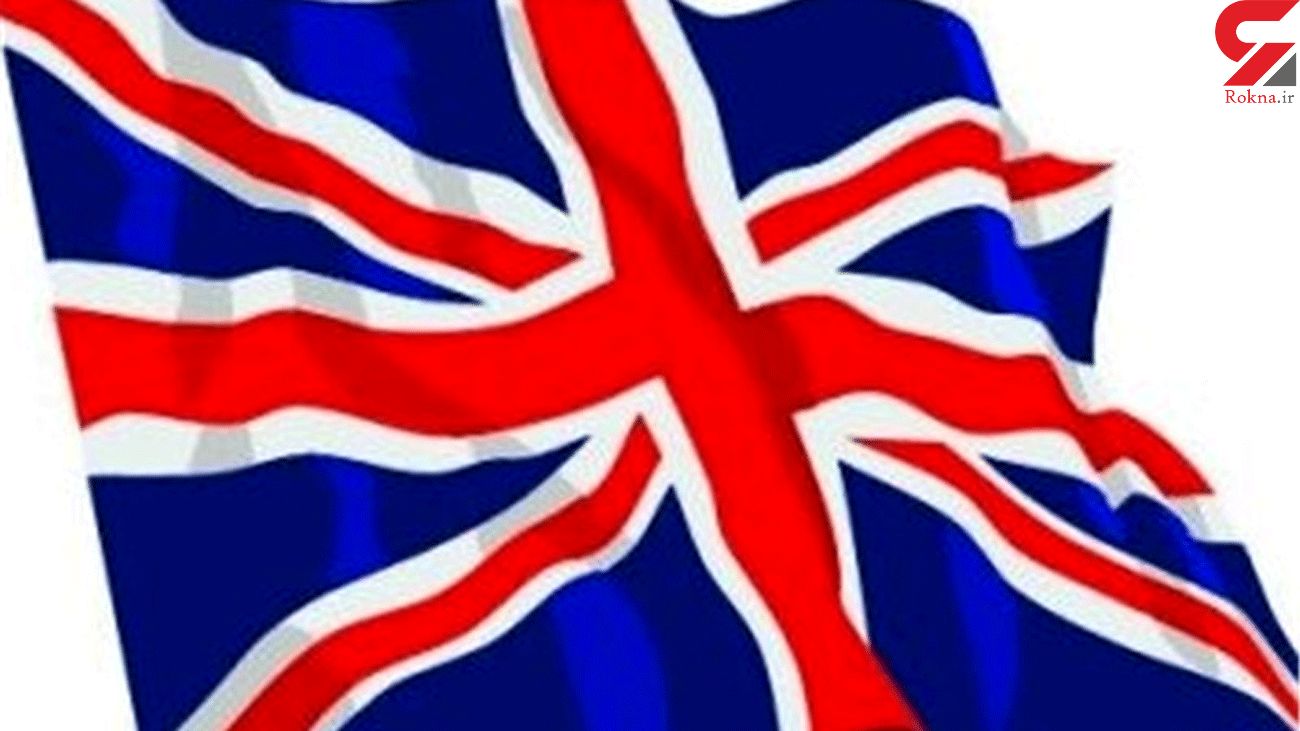 There are 1.74 million people out of work across the UK, the highest level in five years, and business shutdowns are disproportionately affecting women and ethnic minorities.

The TTUC said analysis of official unemployment statistics showed one in 10 women of color were now out of work, and the overall BAME unemployment rate had risen from 5.8% to 9.5% between the final quarter of 2019 and the same time last year, The Guardian reported.

Over the same period, the unemployment rate for white workers rose from 3.4% to 4.5%, according to the study.

The analysis comes after unions, charities and campaigners signed a joint statement calling on Boris Johnson to take action to end structural racism and inequality.

The TUC general secretary, Frances O’Grady, said: “This pandemic has held up a mirror to the structural racism in our labor market and wider society.” She said workers of color had borne the brunt of the economic impact of COVID-19, losing their jobs twice as quickly as white workers.

“When BME workers have held on to their jobs, we know that they are more likely to be working in low-paid, insecure jobs that put them at greater risk from the virus. This is evidence of the structural discrimination which has led to a disproportionate BME death rate from coronavirus,” O’Grady said.

“This crisis has to be a turning point. As we emerge from the pandemic, we can’t allow these inequalities in our workplaces and our society to remain. Ministers must stop delaying and challenge the systemic racism and inequality that holds back BME people.”

Ahead of next week’s budget, research by the charitable trust Hope Not Hate also found that BAME communities had taken the hardest economic hit during the pandemic.

A poll conducted by the charity found that one in five BAME people had lost their job, with a large proportion (22%) saying this was due to the virus. In comparison, in a nationally representative poll carried out a short time earlier, 13% of white respondents polled said they had lost their job.

The charity called on the chancellor to extend the furlough scheme to avoid a “cliff-edge fall” in employment. “The consistent racial inequity that we have seen throughout the pandemic – across measures of health and education outcomes and, as our polling shows, employment, financial security, housing and general wellbeing – are not random,” said Rosie Carter, the charity’s senior policy officer.

“It’s clear that more needs to be done to address systemic discrimination which underpins these growing gaps. The phrase ‘build back better’ has become the government mantra to getting the economy back on track, but there’s no way that building back can be ‘better’ unless it is also fairer.”Follow the Official Rokna NEWS Telegram Channel For More and fresh NEWS.