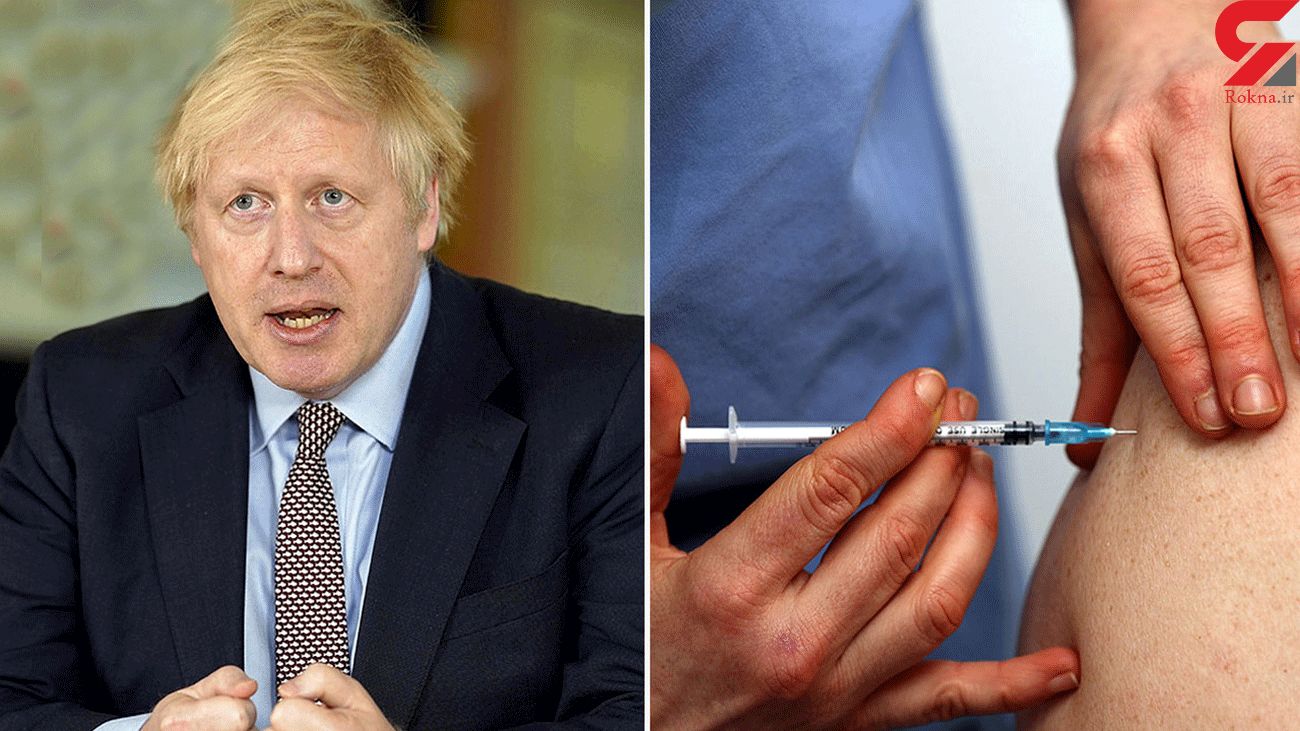 The war against Covid got a huge boost tonight with the news all adults in the UK should be vaccinated by July 31.

A major acceleration of the rollout was announced by Boris Johnson, who vowed every adult – 52.8million – will have been invited to have the jab two months ahead of schedule.

It raises hopes that the worst of lockdown could soon be over and the country can, finally, get back to some kind of normal.

Mr Johnson said: “I want to see the rollout go further and faster in the coming weeks.

“We will now aim to offer a jab to every adult by the end of July, helping us protect the most vulnerable sooner, and take further steps to ease some of the restrictions in place.”

He also promises all over-50s – and those at risk with underlying health conditions – will have been invited to have the jab by April 15.

That’s two weeks early for the middle-aged. The rest of the adult population, some 21 million, will follow on with the last jabbed by July 31.

In an exclusive article for the Sunday Mirror, Labour leader Keir Starmer said: “The vaccine has given us all hope that the end of the pandemic is in sight”.

The news – as the PM prepares a “cautious” route out of lockdown on Monday – was also greeted across travel, hospitality and retail.

Patricia Yates, of Visit Britain, said: “This is very welcome. Really good news to start getting life returning, including holidays.”

he British Retail Consortium said: “This is very encouraging and suggests Government might give a firmer sense of possible timescales for the reopening of non-essential stores.

“Shops will be ready. Many face financial challenges – so it is essential that business rates relief is extended further.”

Emma Coulthurst, of price comparison site TravelSupermarket, said: “We’ve seen the tide turning in the last few days. It’s given people hope some form of safely-controlled overseas travel – through a mixture of vaccine certificates and testing – will be able to take place.”

And Paul Charles, who is behind the Save Our Summer campaign, added: “The vaccination programme has been a success, without a doubt. The PM has an opportunity on Monday to save half a million jobs and give positive outlook for travel from May onwards. There needs to be certainty.”

Under the PM’s roadmap out of lockdown, social mixing could return in limited numbers by Easter, with the prospect of holidays later in the year.

The phenomenal success of the vaccination programme – 17.2million Brits have now had the first dose – has triggered the new optimism.

The rollout is going hand-in-hand with a ramped-up test and trace operation with at least 400,000 rapid lateral flow testing kits despatched through the post every day.

A 50-page “cautious and phased” roadmap will be discussed by ministers at the Downing Street Covid Committee on Sunday.

It will be chaired by the PM and include Chancellor Rishi Sunak, Health Secretary Matt Hancock and Cabinet Office Minister Michael Gove.

The Cabinet is set to rubber stamp the plan on Monday before the PM’s long-awaited Commons statement. He is expected to confirm:

Schools start to return on March 8, with exemptions in localised high infection areas.

Friends and families can meet outdoors by Easter, but initially just two households. Indoor meetings, under the rule of six, by early June.

Non-contact sports like tennis and golf back around March 22.

Non-essential shops to open just after Easter. But hairdressers and beauty salons will stay closed for now.

Pubs could open, al fresco service only, in April. Open more widely in May, with restaurants and other hospitality venues, probably with the rule of six outdoors

The window is to be left open on the possibility of social mixing returning “broadly back to normal” by July. There will be no relaxation yet on travel – so holidays remain banned.

Downing Street has ruled out “vaccination passports” for travel and entry to entertainment venues.

But Home Office staff are working on a format for a private sector-led “recognised certificate” which would be accepted as proof that a person has been vaccinated or tested.

The vaccination speed-up was welcomed by Labour but Shadow Health Secretary Jonathan Ashworth said new priorities had to be worked out for key workers.

He said: “All adults getting a first dose by July is welcome. We now urgently need the Government to set out how they will prioritise those outside the first nine groups. It’s perfectly reasonable for teachers, police officers and other key workers who haven’t been able to stay home in the lockdown to ask when their turn will be.”

More famous faces, meanwhile, have thrown their weight behind the vaccine rollout.

A further 445 Covid deaths were recorded on Saturday, taking the UK total to 120,365.Follow the Official Rokna NEWS Telegram Channel For More and fresh NEWS.