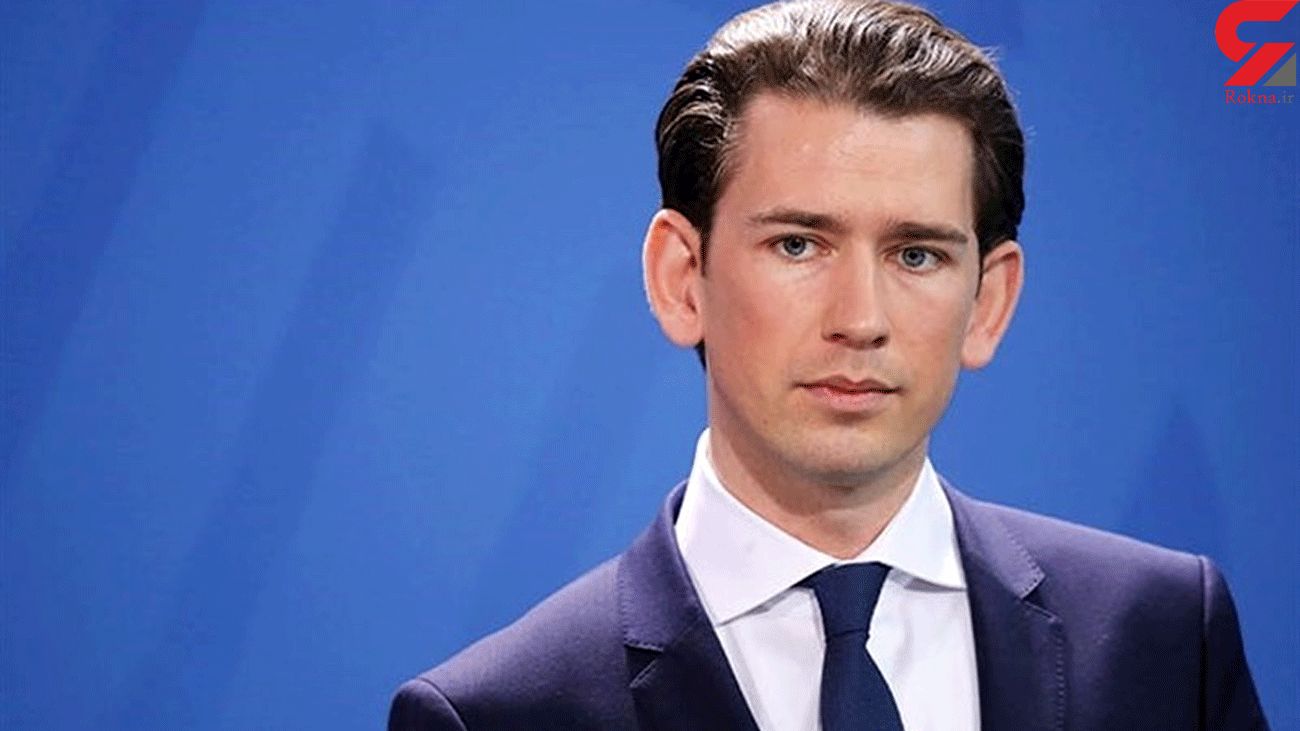 According to him, if Russia’s Sputnik V or the Chinese vaccine are registered in the EU, Austria "definitely will try to provide the productional capacities of the suitable national companies to produce Russian or Chinese vaccines." "Just like in the case of producers from other countries," Kurz said, quoted by the Austria Press Agency.

The chancellor pointed out that "this is about getting the safest vaccine as soon as possible, regardless of who developed it."

Kurz has stated that he is ready to get inoculated with the Russian or Chinese vaccine if they are approved in the EU.

"Yes, if the vaccines are registered in Europe," Kurz said, answering a question on whether he is ready to get Russia’s Sputnik V vaccine or a Chinese vaccine.

"When it comes to vaccines, what matters is efficiency, safety and quick access, and not geopolitical strife," Kurz stressed, quoted by the Austria Press Agency.

On February 2, the Austrian Health Ministry said in response to a question by TASS that Austria currently can satisfy its own needs for a vaccine against the novel coronavirus, but is ready to research the possibility of using additional vaccines if such are registered in the European Union.

In November 2020, Austrian Chancellor Sebastian Kurz excluded a possibility of using the Sputnik V vaccine in his country because the Austrian side has contractual obligations with European suppliers. Inoculation against the coronavirus in Austria was launched in December 2020 using the vaccines developed by Pfizer and BioNTech, as well as Moderna. Later, Vienna expects deliveries of a vaccine by AstraZeneca.Follow the Official Rokna NEWS Telegram Channel For More and fresh NEWS.