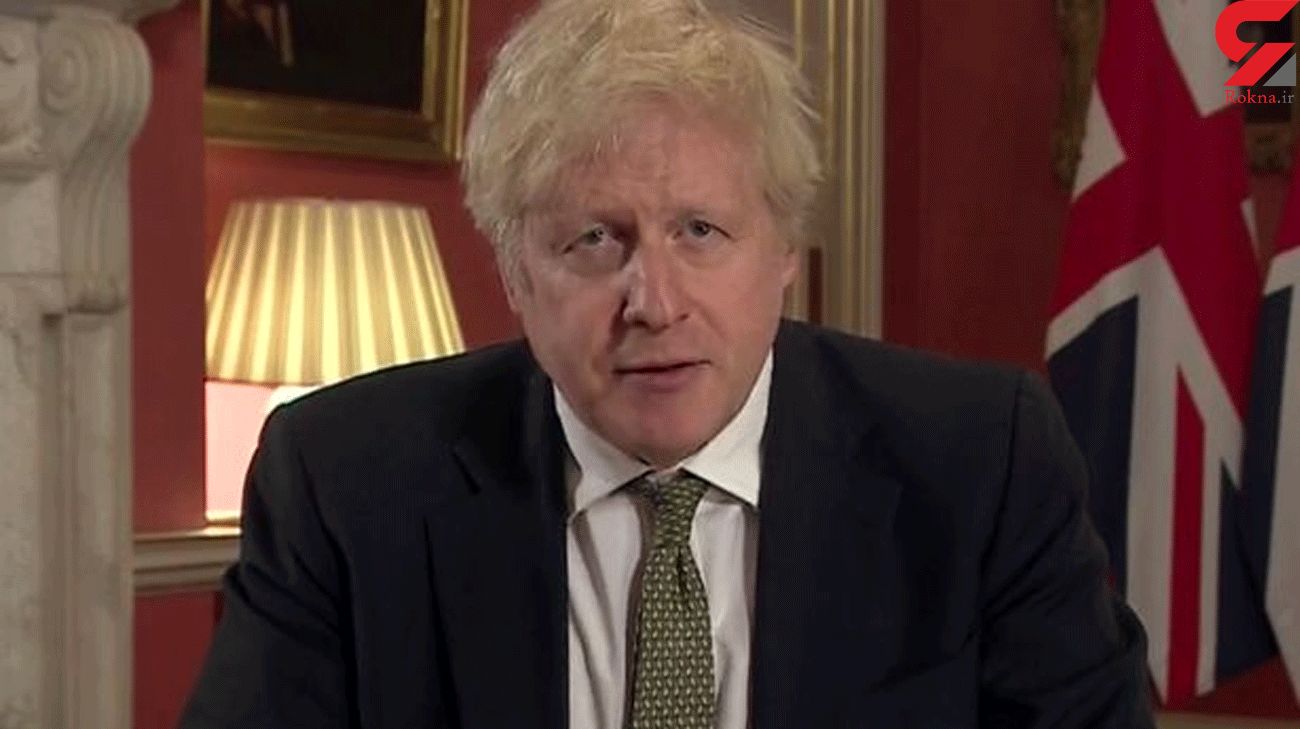 The strict new lockdown imposed by Boris Johnson on Monday night may not be able to contain the new Covid variant, scientists have warned.

The Prime Minister ordered schools to shut - after just one day back after Christmas - and told people again to "stay at home" in a return to the stark messaging from March.

But scientists have warned that the strict Lockdown may not even succeed in lowering infection rates as the first national shutdown did last spring.

A new national lockdown was still "inevitable" and "necessary", experts have said, with daily cases yesterday reaching a record high of more than 58,000.

But the new virus variant is a "game changer" and its high transmissibility means the latest lockdown may not be as effective as the initial March shutdown, warned Professor Mark Woolhouse.

The professor of infectious disease epidemiology at the University of Edinburgh said: "The new variant is a game changer and made the Prime Minister's announcement of a full national lockdown for England almost inevitable.

"Given the estimates of the transmissibility of the new variant, this lockdown may not be as effective as the one last March.

"It may be that the best we can hope for is that the situation does not deteriorate further."

He urged the Government not to "just focus on lockdown" but to ramp up other measures such as mass testing, better surveillance of cases, and support for people required to self-isolate to maximise compliance with the "crucial intervention".

Dr Jeremy Farrar, director of Wellcome, said the point had been reached where national lockdown restrictions were needed "immediately" and called on people to respect the measures as health staff battle the virus on the front lines.

He said: "Healthcare workers are working with unselfish and inspiring dedication, but the demand is overwhelming the capacity of what can be delivered by these amazing professionals.

"They must have all our support, meaning we all respect the restrictions, helping to reduce transmission of this awful virus, ultimately reducing hospitalisations and preventable deaths."

He reiterated the importance of ensuring global access and supply of Covid-19 vaccine s, warning: "Leave one country behind and we are all exposed to risk, and to life taking longer and longer to returning to anything like normal."

Professor Sir Gordon Duff of the University of Oxford, former co-chairman of the Government's Scientific Advisory Group for Emergencies (Sage), said the lockdown is justified in a time of "national emergency".

He said: "The measures announced, although hard to endure, are justified. It was good to see the Prime Minister and the Leader of the Opposition putting aside political differences in the best interests of all.

"There is no doubt that we face tough times, but vaccines will give us eventual victory.

Sage member Professor Calum Semple said the easing of restrictions in some areas over the festive period, and the new more transmissible variant, made fresh national measures inevitable.

The University of Liverpool academic told Sky News: "We're only now seeing the start of the price we have to pay for Christmas Eve and Christmas Day mixing.

"With that and the new variant it was inevitable we were going to have to hit a hard lockdown at this stage."

His comments were echoed by Professor Neil Ferguson, a member of the Government's New and Emerging Respiratory Virus Threats Advisory Group (Nervtag).

He said: "The new variant made these measures inevitable and necessary.

"The next few weeks will show whether they are enough to suppress the much more transmissible new variant which is now predominating in the country."

Dame Til Wykes, professor of clinical psychology and rehabilitation at King's College London, said closing schools is not a decision to be made lightly "but it is clearly the right decision to slow the transmission risk and save our NHS".

She added: "NHS staff continue to need our support.

"We don't need to clap for them, we just need to stay at home and follow all the rules.

"The evidence is that most people are being very careful, but there are still some who think that Covid-19 is a myth or that they are immortal - neither are true."

Dr David Strain of the University of Exeter Medical School, co-chairman of the British Medical Association's medical academic staff committee, said: "We welcome the PM's definitive actions to halt the rise in coronavirus and the hospitalisations that accompany it, albeit a little later than we would have liked and the science would have dictated."

In a televised address to the nation on Monday night, the Prime Minister told the nation to stay indoors other than for limited exceptions, with measures expected to last until mid-February.

And the Prime Minister bowed to significant pressure to order primary schools, secondaries and colleges to move to remote teaching for the majority of students from Tuesday.

Mr Johnson said the new variant, which is up to 70% more transmissible, was spreading in a "frustrating and alarming" manner, and warned that the number of Covid patients in English hospitals is 40% higher than the first peak.

"As I speak to you tonight, our hospitals are under more pressure from Covid than at any time since the

start of the pandemic," he said.

He also vowed to vaccinate the over-70s, care home residents and NHS workers by mid-February, adding: "The weeks ahead will be the hardest yet but I really do believe that we're entering the last phase of the struggle because with every jab that goes into our arms we're tilting the odds against Covid and in favour of the British people."Follow the Official Rokna NEWS Telegram Channel For More and fresh NEWS.