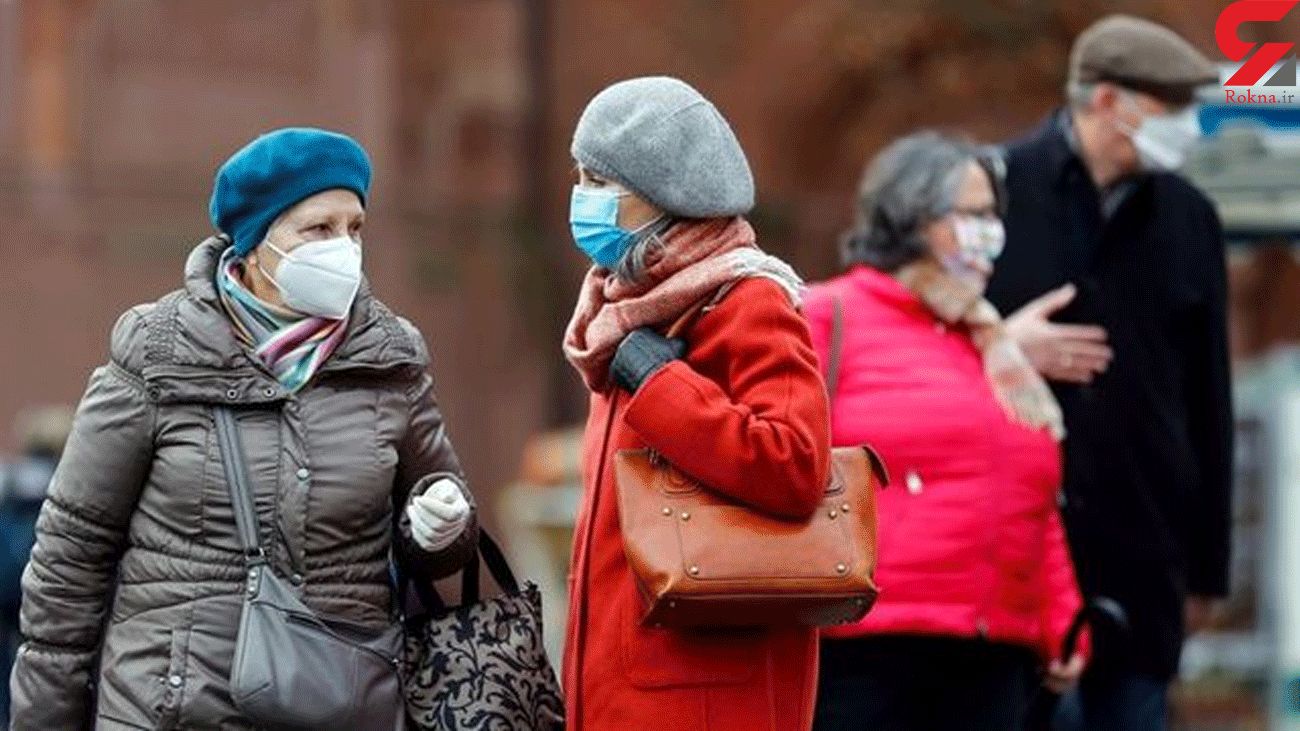 The previous daily death toll record was 952, reported on Dec. 16, the day the lockdown came into effect.

Germany managed the COVID-19 pandemic relatively well compared with other European countries in the first wave of the pandemic in spring.

But it has seen a sharp rise in case numbers and deaths in recent months, and an attempt failed in November to push down infection numbers with a “lockdown lite” that kept shops and schools open.

The eastern German state of Saxony has been hit hard by the second wave, reporting the highest number of deaths per capita over the course of the pandemic, with around 57 in 100,000 residents having died.

The town of Zittau, on Germany’s borders with Poland and Czech Republic, said late on Tuesday its crematorium was no longer able to keep up with the number of deaths and has had to find additional space to store the dead.

Across Germany, the number of confirmed coronavirus cases increased by 24,740 to 1,554,920, the RKI’s tally showed on Wednesday.