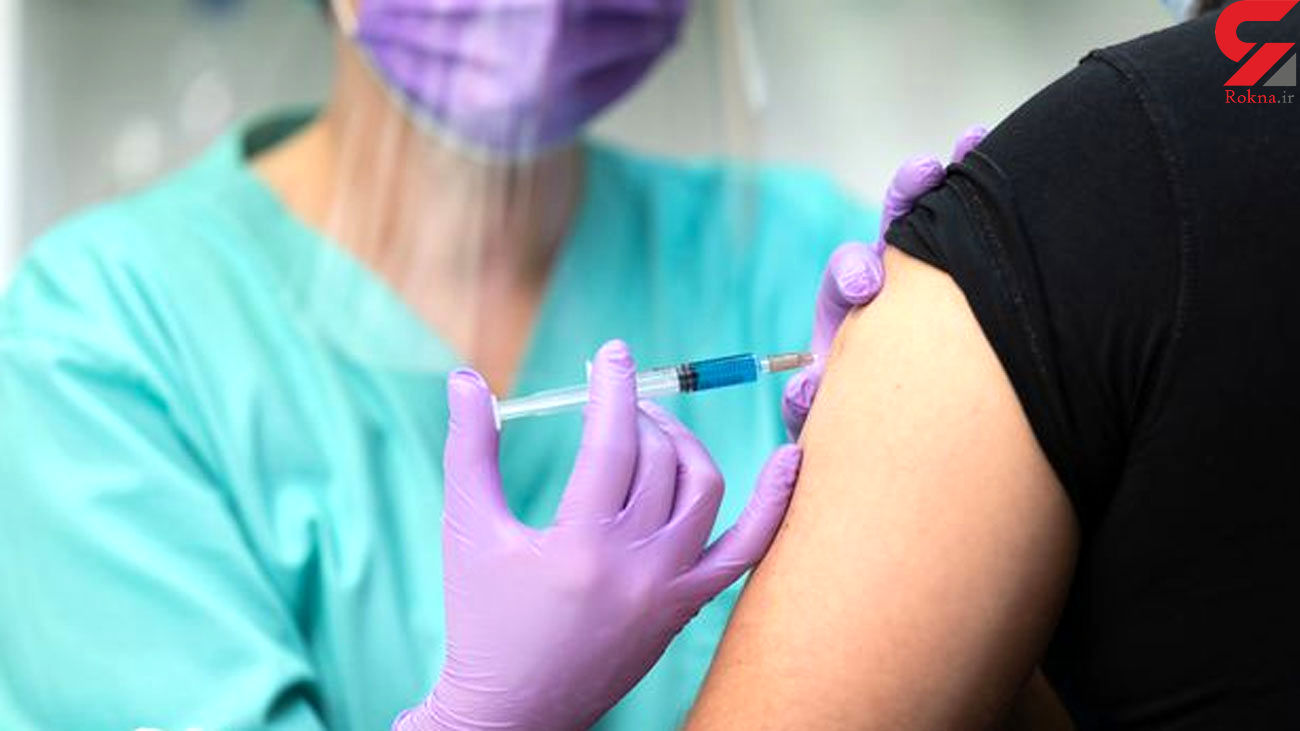 Moderna's coronavirus vaccine could get UK approval within two weeks after a final analysis of its late-stage trial showed it was 94.1% effective with no serious safety concerns.

The biotech company's application for US emergency authorisation will be considered by American regulators on December 17.

Moderna is also submitting its data to regulators in the UK and Europe for an emergency licence, and a British expert says it could receive UK approval by mid-December.

The UK Government has ordered another two doses of the Covid-19 vaccine, bringing the total number of jabs on order to seven million. It would be enough for about 3.5 million people.

Moderna said the efficacy of its vaccine was consistent across age, race, ethnicity and gender demographics, and had 100% success in preventing severe cases of the virus.

The data showed it worked well in people aged 65 and over.

Moderna Chief Medical Officer Tal Zaks, who cried when he saw the final results at the weekend, said: "We believe that we have a vaccine that is very highly efficacious.

"We now have the data to prove it. We expect to be playing a major part in turning around this pandemic."

Gillies O'Bryan-Tear, chair of policy and communications at the UK's Faculty of Pharmaceutical Medicine, said: "Although we await the full details of these results in published form, we can now assume that this vaccine will be approved for use in December."

He expected the Medicines and Healthcare products Regulatory Agency to approve the vaccine within two weeks.

Alexander Edwards, associate professor in biomedical technology at the University of Reading, said: "As the numbers of cases reported grows, confidence grows that this amazing protection will be maintained in a product that can be rolled out to protect the public."

Cabinet Office Minister Michael Gove said on Tuesday there are no plans for a "vaccine passport" for access to hospitality and entertainment venues once coronavirus jabs are introduced.

A vaccine is also being developed by AstraZeneca and Oxford University

Asked if there would be a vaccine passport, Mr Gove told Sky News: "No, that's not being planned.

"I certainly am not planning to introduce any vaccine passports and I don't know anyone else in Government..."

He added: "I think the most important thing to do is make sure that we vaccinate as many people as possible."

Moderna is the third company to hand over data to regulators for approval, joining Pfizer and a team from AstraZeneca and OXFORD University.

The jab developed by Pfizer and BioNTech was 95% effective in its trial, and it could be the first to receive emergency approval in just over a week.

The over efficacy of the UK vaccine is 70%, but the efficacy was 90% among volunteers given half a dose, followed by a full dose. Those volunteers were all aged under 55.

In Moderna's trial, there were more than 30,000 trial volunteers.

Moderna reported 30 severe cases, all in the placebo group.

Its final efficacy result was slightly lower than an interim analysis released on November 16 of 94.5% effectiveness, a difference Mr Zaks said was not statistically significant.

He said: "At this level of effectiveness, when you just do the math of what it means for the pandemic that's raging around us, it's just overwhelming."

There was one death related to Covid-19 in the placebo group during the trial.

The company reported no new side effects since its interim analysis.

Mr Zaks said the vaccine caused significant flu-like symptoms in some volunteers, which "goes hand-in-hand with having such

It has not caused any significant safety concerns so far, he said.

The most common side effects were fatigue, injection site redness and pain, headache and body aches, which rose after the second dose and were short-lived.

Moderna, based just outside the US city of Boston, will begin a new trial to test the vaccine in adolescents before the end of the year,with the aim of creating a vaccine for younger people by September 2021.

Covid-19 has killed 1.4 million people around the world, including 58,448 in the UK, according to the Government's official tally.

The daily number of new cases of coronavirus in the UK Moderna's vaccine is expected to be rolled out within weeks.