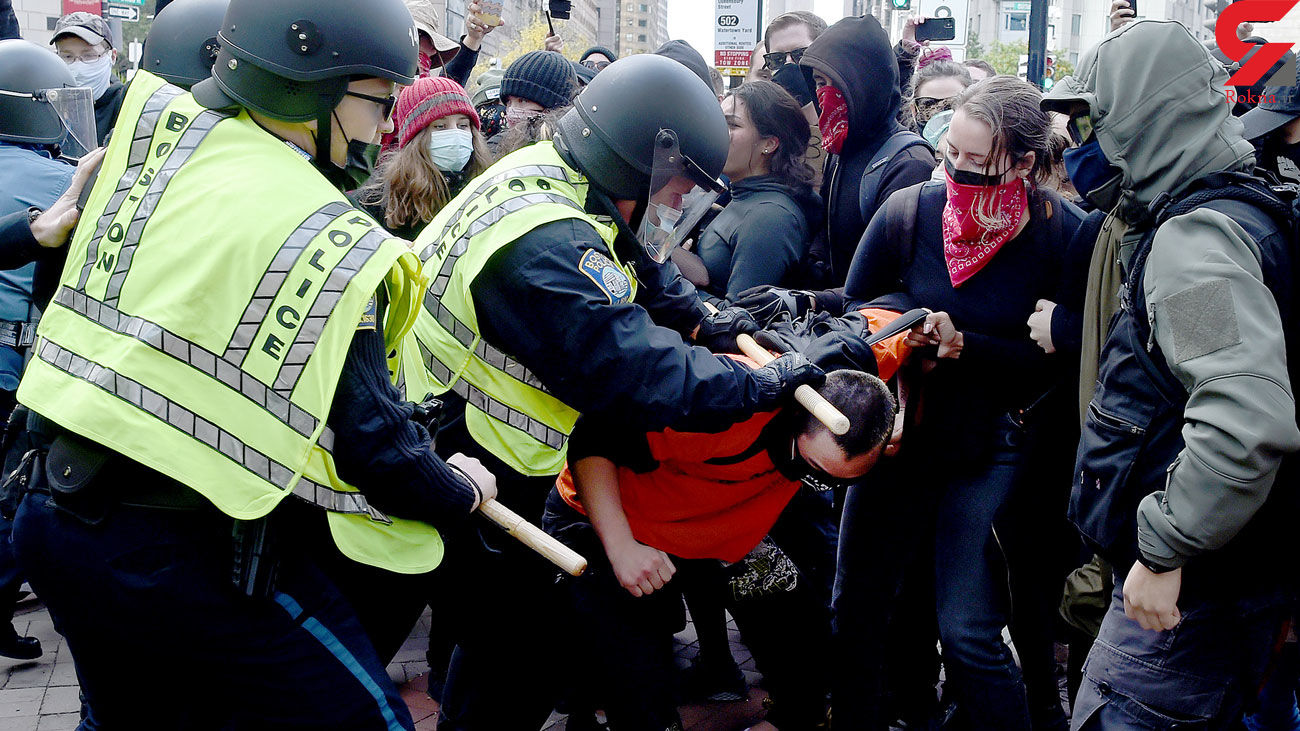 Police have been trying to prevent the situation from escalating by cordoning off the anti-Trump protesters and not allowing anyone, even reporters, to the scene of the rally, Sputnik reported.

Clashes have occurred between MAGA supporters and anti-Trump protesters at Black Lives Matter Plaza, not far from the White House.

Citizens reportedly used smoke bombs , tear gas and projectiles against each other, as DC police were stuck between them trying to restore order.

​The duelling rallies are taking place as a US District Judge has rejected the latest lawsuit filed by President Trump that sought to overturn the election results in Michigan. So far, Democrat Joe Biden is projected to become the next US president, though Donald Trump and his supporters insist the election was "rigged".