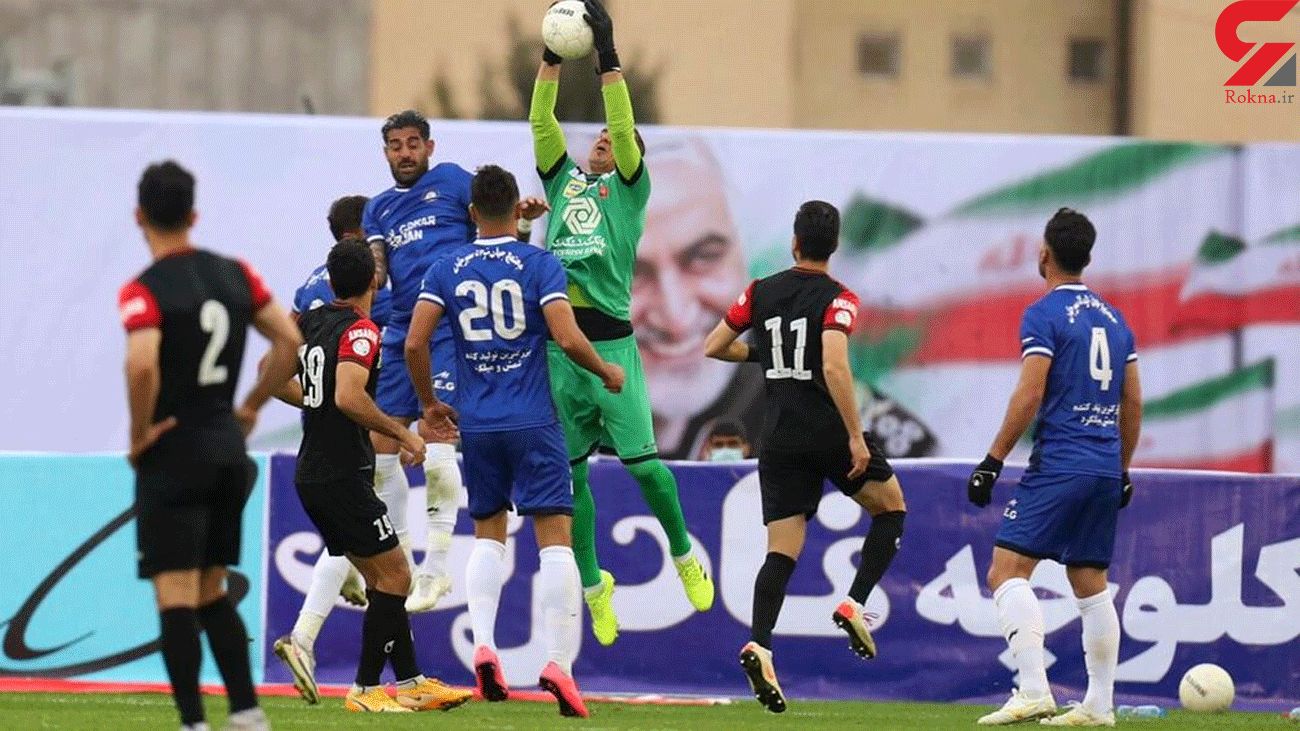 The Reds earned their fifth consecutive win in Sirjan.

Ahmad Nourollahi opened the scoring for the visiting team in the 30th minute. Omid Alishah made it 2-0 on the hour mark after he entered the box and found the net with a strike that sent the ball through the gap between Mehrdad Bashagaedi's legs.

Mehdi Shiri registered the third goal with a header in the 68th minute. Bashagardi failed to clear Siamak Nemati’s strike and Shiri headed the ball into the net from the rebound ball.

Gol Gohar defender Ahmadreza Zendehrouh scored an own goal in the 72nd minute. In the 84th minute, Gol Gower were reduced to 10-man after Behnam Barzay received his second yellow card.

With two minutes remaining, Namati rubbed the salt into Gol Gohar’s wounds. Bashagardi once again failed to save the ball and Nemati scored the fifth goal from the rebound ball.

Persepolis came first with 30 points from 15 matches. Sepahan are second with 28 points and Esteghlal sit third with 26 points.Follow the Official Rokna NEWS Telegram Channel For More and fresh NEWS.